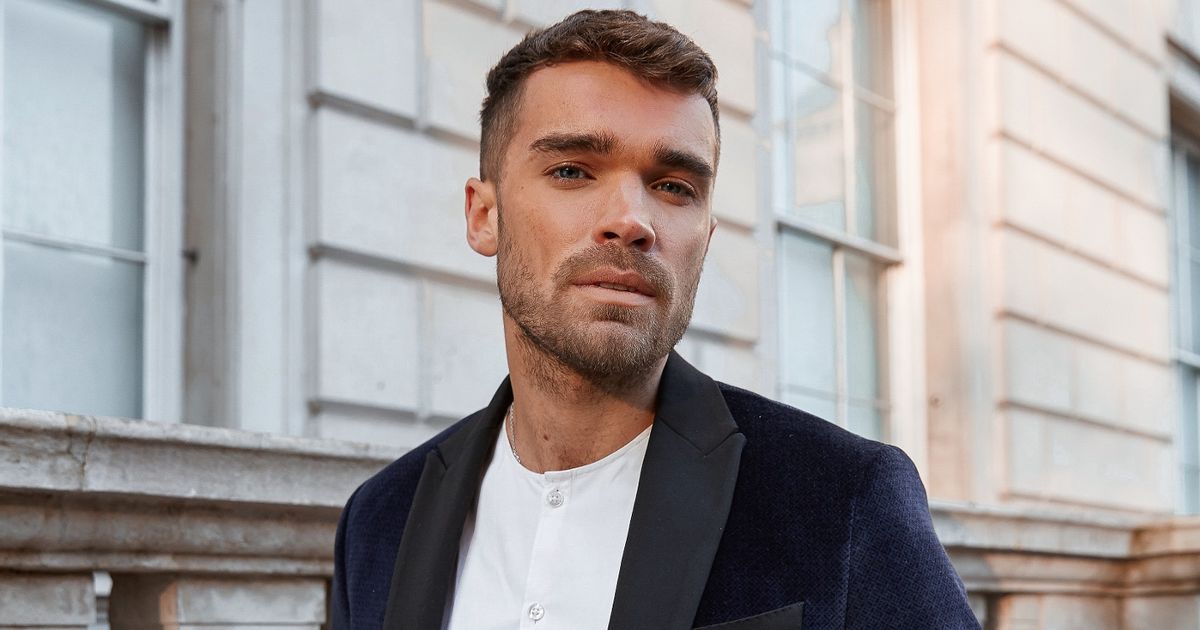 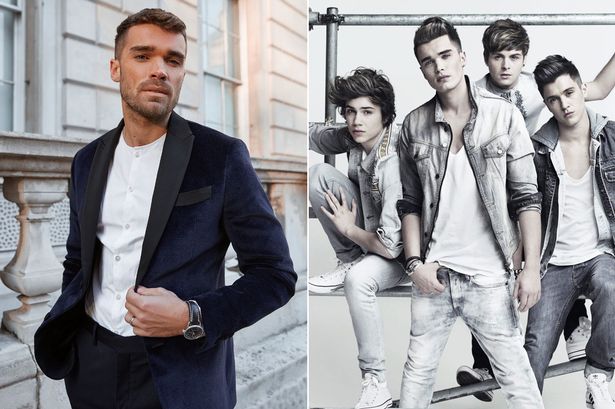 Had it not been for a freak accident as a teenager, life might have turned out very differently for Josh Cuthbert.

The former Union J band member, who rose to fame on The X Factor, lost part of his left thumb while shooting an air rifle – and it ended his dream of becoming a professional goalkeeper.

“I laugh at it now because it’s just part of me and it’s something my mates tease me about, but at the time it was horrible and terrifying,” says Josh, 27, who is married to model Chloe Lloyd, also 27.

“I’d always asked my grandad if I could use his air rifle to shoot some targets and he said, ‘Not until you’re 16’. So when I turned 16, he let me.

“It was an old gun. I was putting the bullet in, doing what he said, but the gun was faulty and it shot off.

“The mechanism snapped and it clean cut about a quarter of my thumb off. It was like a film when you see blood spurting out.” 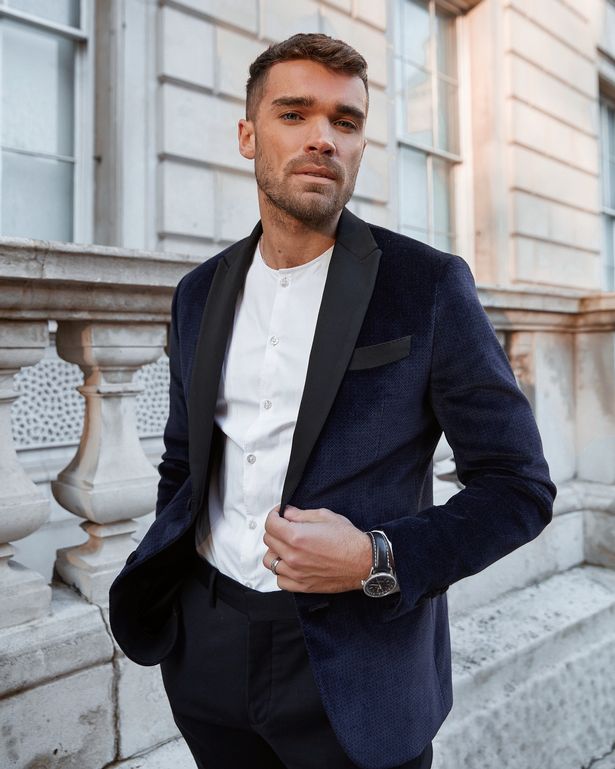 At first, he struggled to process what was happening. He says: “I remember thinking, ‘What the heck?’ Next thing I knew I was waking up in an ambulance.”

The incident left him permanently scarred.

“You don’t realise how much you use your thumb… to hold a glass or a Playstation controller, or to drive,” he says. “I remember thinking, ‘This is going to stop me from being able to do so many normal things’. Especially in sport – I was a goalkeeper at the time.

“It was a lengthy process to get me back to a point where I could use it again,” he explains.

“It was a really tough period. I had to have regular hospital trips and it took around nine months for the stitches to properly heal.

“I had to take a season off playing football and when I did return it took away a lot of my confidence.” 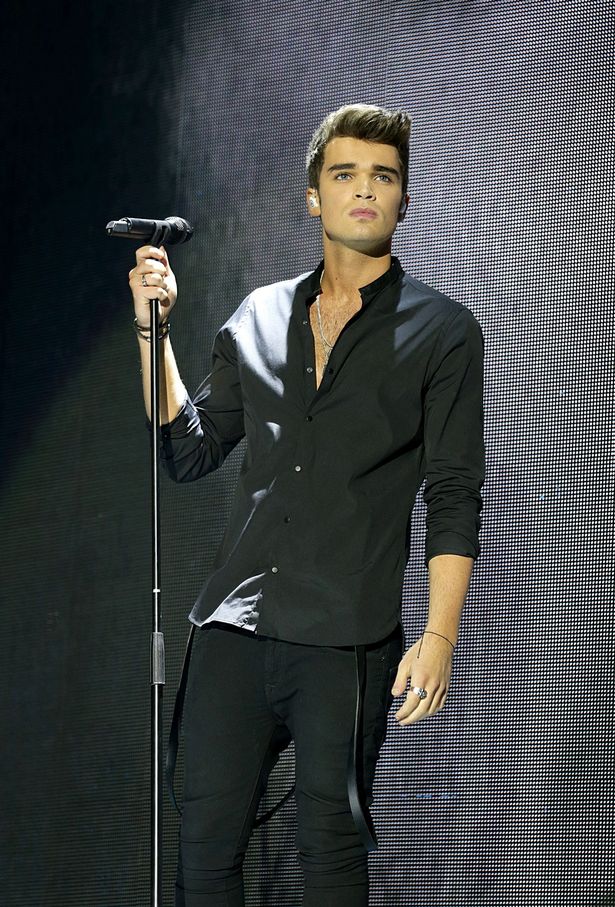 Over a decade later, he has learnt to accept his injured left thumb, which is slightly shorter than his right one.

Josh says: “I remember we had a huge poster of the band for our tour, and whoever edited the photo edited my thumb so it looked like a normal thumb.

“At the time, I was a bit distressed because I was like, ‘This is me. It doesn’t look like a normal thumb but who cares? That’s me’.”

Josh rose to fame in 2012 as one third of boyband Union J, when they auditioned for The X Factor. 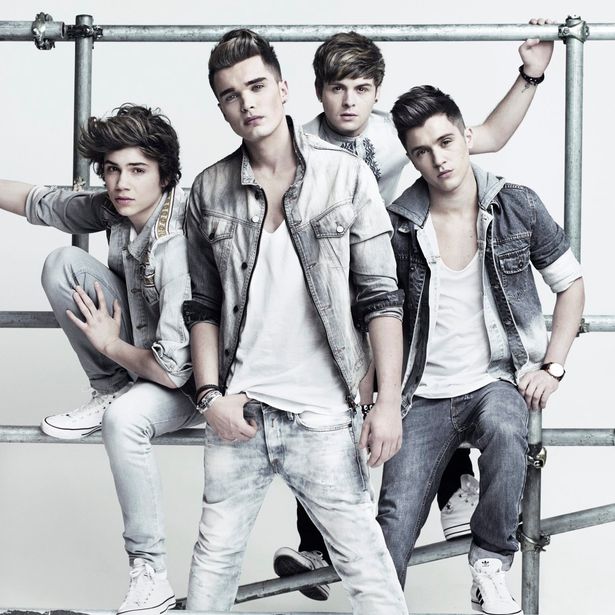 Life in the public eye hasn’t been easy. He says at times it has made him feel anxious and down.

“My whole life had changed within 24 hours – it was as dramatic as that,” he says.

“I remember when our audition was shown on TV. I think I had about 120 Twitter followers, and all of a sudden it went to 50k overnight. As exciting as it is, it does come with a lot of pressure.”

The band came fourth in the competition and later won a recording contract with Sony, but their success was short-lived.

Three months after their single hit No 2 in the midweek charts, their contract ended. 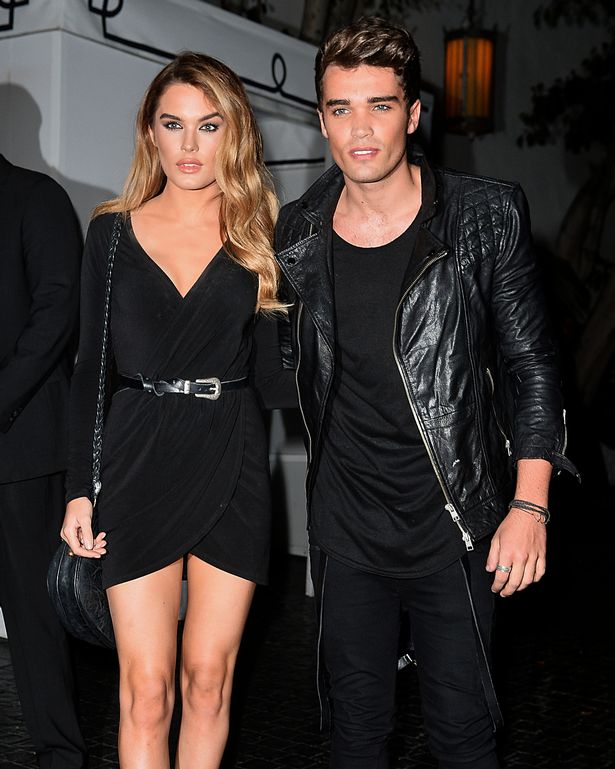 The singer, who left the band in 2018 to pursue an alternative career as a radio presenter and Instagram influencer, has only recently begun to recognise his struggles with mental health for what they are.

“Mental health has been such a taboo until recently, so you almost don’t know what those feelings are,” he says. “I’ve been feeling anxious for years now and only in the last year I’ve realised it’s anxiety.”

He struggles with insecurity about his appearance and sometimes feels like his model wife’s “ugly other half”.

At times, public events have triggered panic attacks. “I experienced a mini one before the National Television Awards this year,” he says.

“I’m lucky enough to have gone to lots of premieres and events and usually I’m absolutely fine. Then sometimes my insecurities get on top of me and I have a panic attack.” 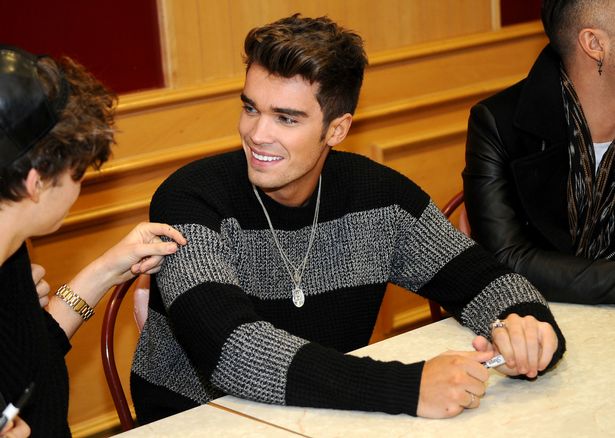 He has started opening up to his 400,000 Instagram followers about his struggles because he believes it’s important for men to be open about their feelings.

“I want other men out there to feel it’s ok – it’s not a sign of weakness or not being manly,” he says. “It’s completely normal.”

Now he is managing his anxiety with exercise. “Fitness has a massive impact on my mental health,” he says. “It makes a huge difference.”

And he tries to take regular breaks from social media. “It does affect my mental health and can make things challenging,” he says.

Although Josh hasn’t yet tried therapy or medication, he says it’s something he would consider: “I’ll do whatever it takes to make myself feel as positive as possible.”