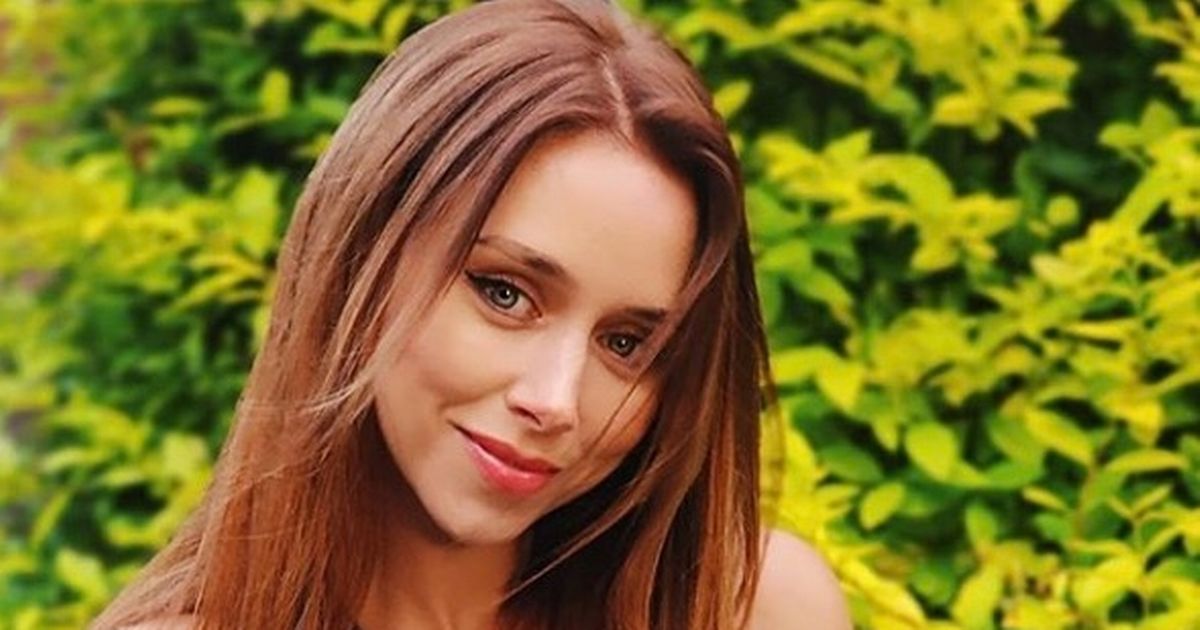 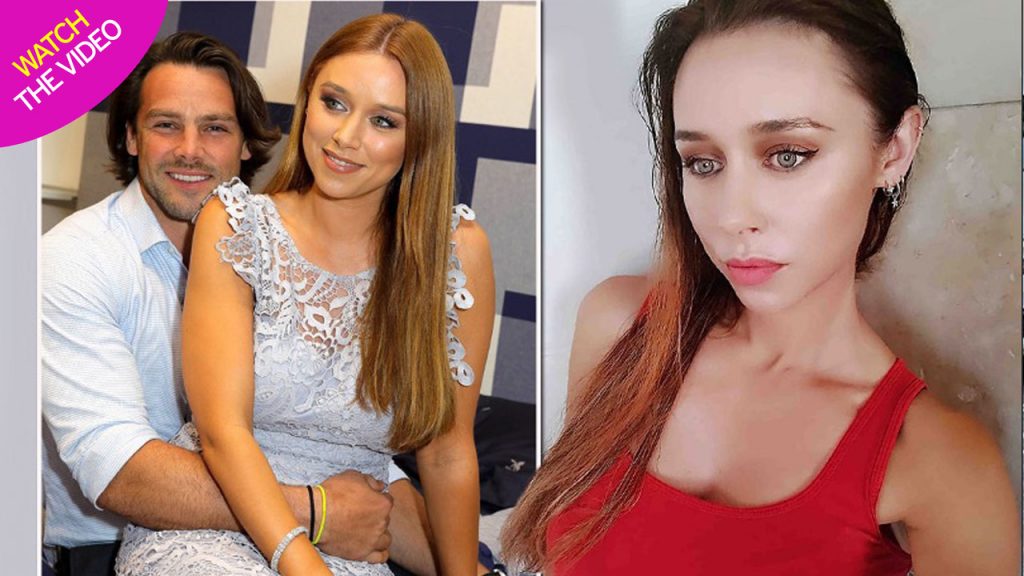 Una Healy has shared heartbreaking details of her life after divorce – describing how her children have helped perk her up when she has caught herself feeling low about the collapse of her marriage to sport star Ben Foden.

The 38-year-old chart topping star was married to 35-year-old rugby ace Ben between 2012 and 2018 – and their relationship lasted 10 years overall.

The marriage collapsed amid rumours that Ben had been unfaithful – with the sportsman later confirming this was the case.

The pair have two children together – eighth-year-old daughter Aoife and five-year-old son Tadhg.

Ben swiftly moved on from Una to announce his engagement to American socialite Jackie Belanoff-Smith, who he proposed to after two weeks of dating, married in 2019, and welcomed a daughter with in May this year. 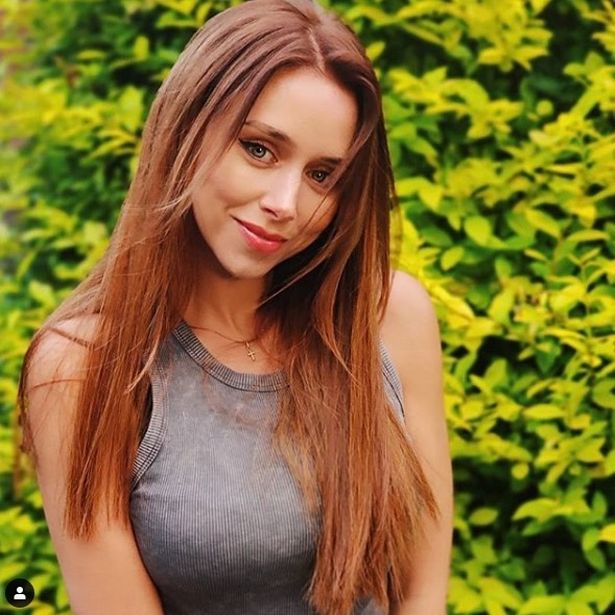 Speaking to The Sun’s Fabulous magazine, Una opened up about the impact the collapse of her marriage had on her.

She explained that some days she would find herself surprised by her own resilience – but other days she would become overcome with emotion, and she says she is thankful to have her two children, who have helped her at her low points.

She said: “When you’re in hell, you can’t go round it, you have to go through it. It’s the only way. 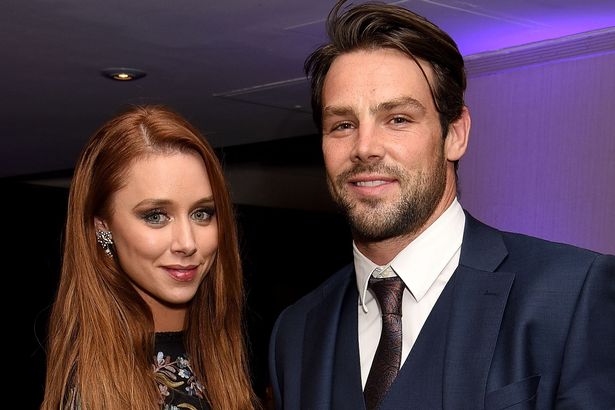 “For the sake of the kids I had to stay strong. Obviously they’ve seen me upset, and there have been moments where I’ve just started crying, but both of them would come up and give me a hug or write little notes saying ‘I love you’ and I knew I had to pull myself out of it.

“Everything is for them. They are the most important thing in my life and I have to guide them now.”

Reflecting on her ex-husband’s new marriage, the All Fired Up singer says she was rattled by his new relationship.

Admitting she never envisaged divorce when she walked down the aisle in 2012, she said: “And when it doesn’t work out, it’s devastating. Totally devastating.

“So that was hard enough, but last summer when he got married again, that was a big shock to me. I was like: ‘Woah, what is this?’ 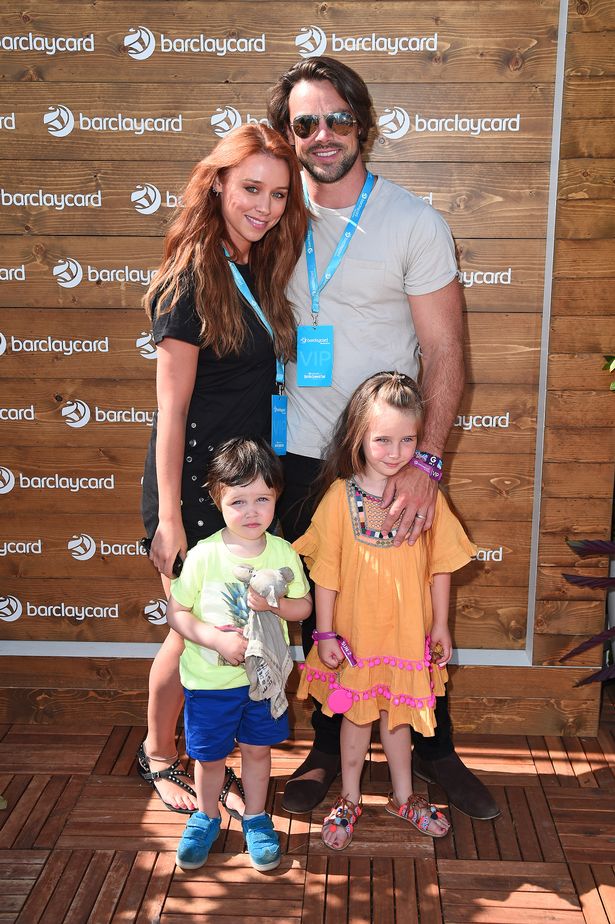 “It was something else I had to get my head around. But life goes on, doesn’t it?”

Una went on to reveal she is hoping to start dating again following the end of her relationship with sports star David Breen, 34, earlier this year.