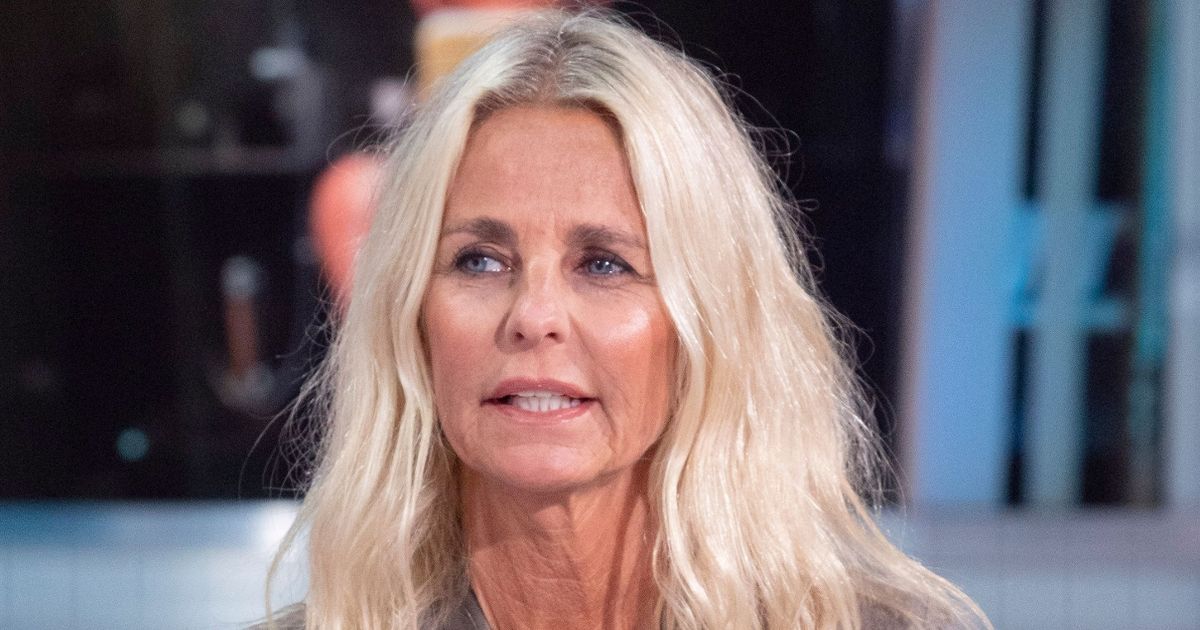 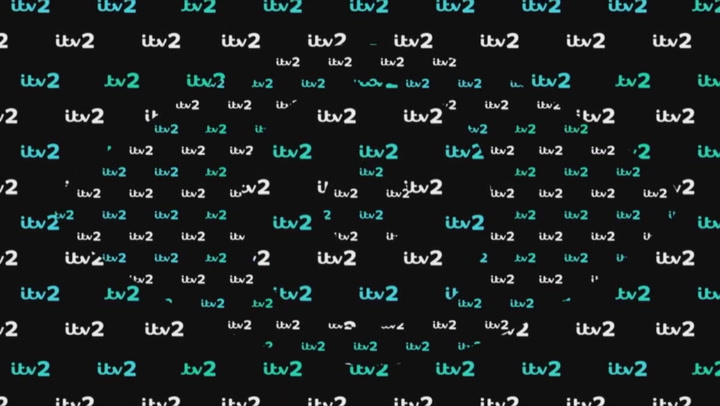 Ulrika Jonsson has revealed some of the shocking antics from her time in the Big Brother house, ahead of its return to our screens in 2023.

The Celebrity Big Brother winner, 54, has claimed one of her fellow contestants would eat nothing but smoked salmon and said she suffered from “separation anxiety”.

The iconic show originally aired on Channel 4 back in 2000 until it moved over to Channel 5 in 2010 and was retired eight years later.

ITV confirmed it will soon be broadcasting the show’s revival following the Love Island final on Monday night.

Ulrika has admitted to being “terrified” to enter the house back in 2009, but said she couldn’t turn down “that kind of wonga”.

She ended up returning for the the Ultimate Big Brother in 2010 alongside some of the show’s most legendary characters.

Writing in The Sun, Ulrika has exposed some of the behind-the-scenes secrets and said “being a viewer is entirely different to being a housemate.”

She said: “I can’t deny I was terrified. Not only was I leaving my children behind the youngest of whom was only seven months old. The separation anxiety was intense.”

During her stay in the house, Ulrika said there were personality clashes and American rapper Coolio “made lewd comments and tried it on with most of the women”.

Coolio and Ulrika together in the Big Brother house

“He was uncomfortably misogynistic and ended up having a massive, chauvinist fight with Tina [Malone], after telling her to ‘shut the f*** up’,” Ulrika said, adding that it was men against women from that point on.

She also talked about some of the housemates’ strange eating habits and claimed La Toya Jackson, sister of Michael Jackson, would only eat smoked salmon and was given her own bedroom.

When Big Brother removed all of their food and cut the shopping budget, the contestants were forced to sacrifice cereal so La Toya could have smoked salmon.

Ulrika was nervous for the reality show

She ended up appearing on Big Brother twice

Ulrika also revealed that Michelle Heaton was on a quest to avoid eating too many carbs.

She claimed she would often be found licking crisps and then putting them back in the packet and throwing it out.

When the new series of Big Brother airs, Ulrika said she hopes producers “can keep a semblance of all the drama that’s gone before,” but admitted the show was in need of a revamp.