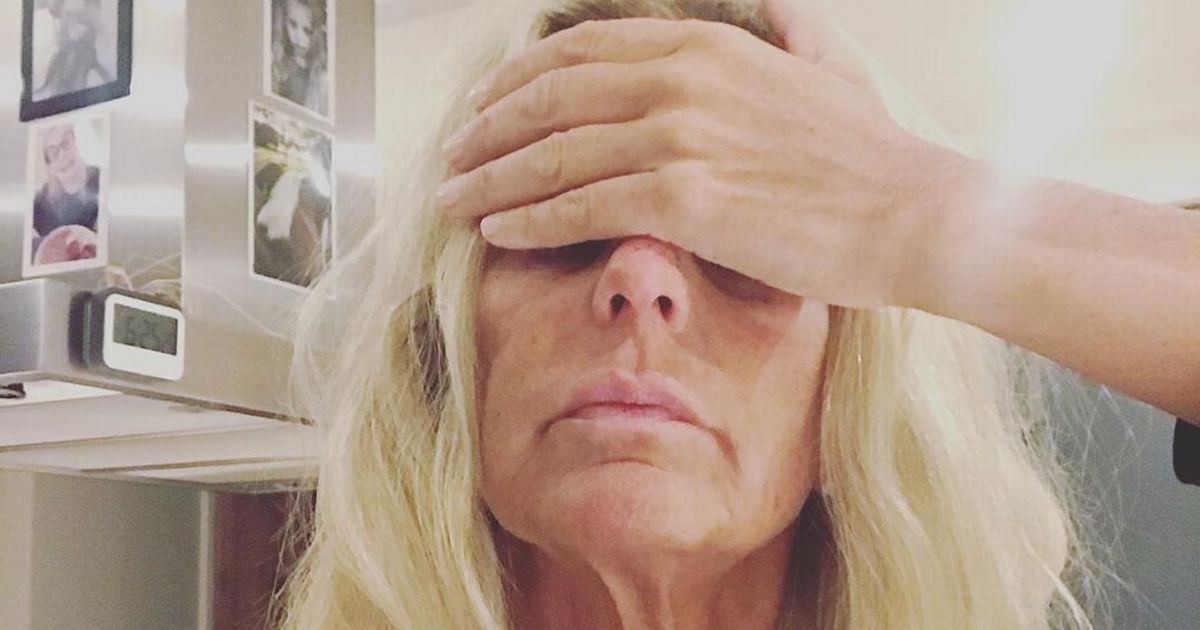 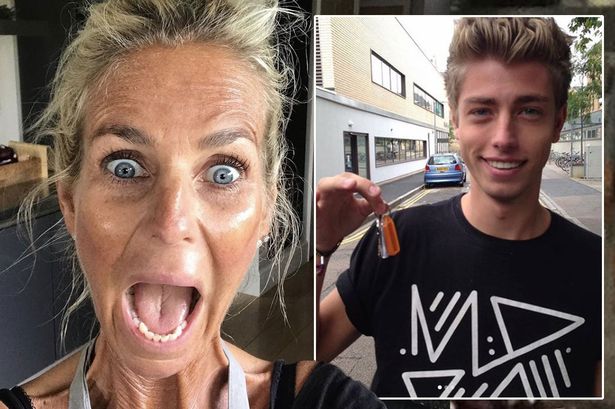 Ulrika Jonsson has revealed she struggled with empty nest syndrome when her children left for university.

In an incredibly honest social media post, the Swedish-British television presenter admitted she sobbed for three months straight after her eldest son Cameron, 25, fled the nest to embark on his further education journey.

Taking to Instagram to share some advice with heartbroken mothers who are in the same position she was seven years ago, Ulrika, 53, insisted it gets easier as time goes on.

The former Gladiators presenter posted three photographs of her beloved son throughout his university journey from his very first day on campus to him thriving in his film career after graduating. 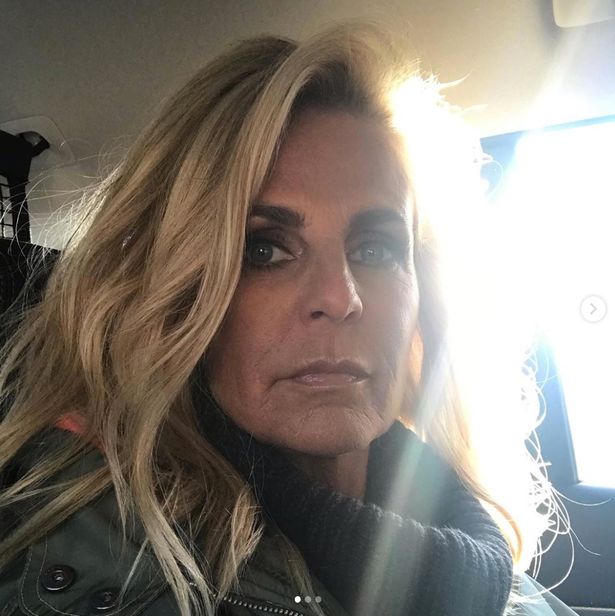 Alongside the emotional tribute, the proud mum-of-four admitted she sat at the kitchen table and cried every night while looking at Cameron’s empty seat during family dinners.

Ulrika began: “This day SEVEN years ago, I dropped you off at Uni. I then drove home and mourned for 3 months.

“Couldn’t go in your room. Sobbed every night I laid the table for one less. Felt heartbroken; bereft.” 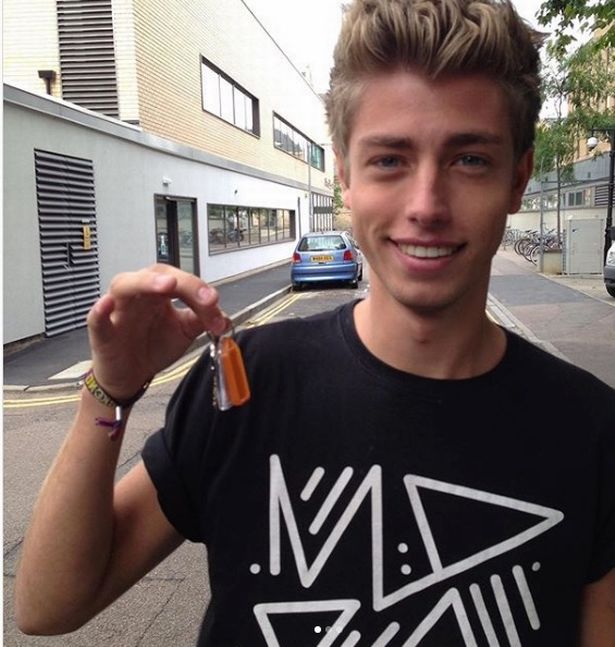 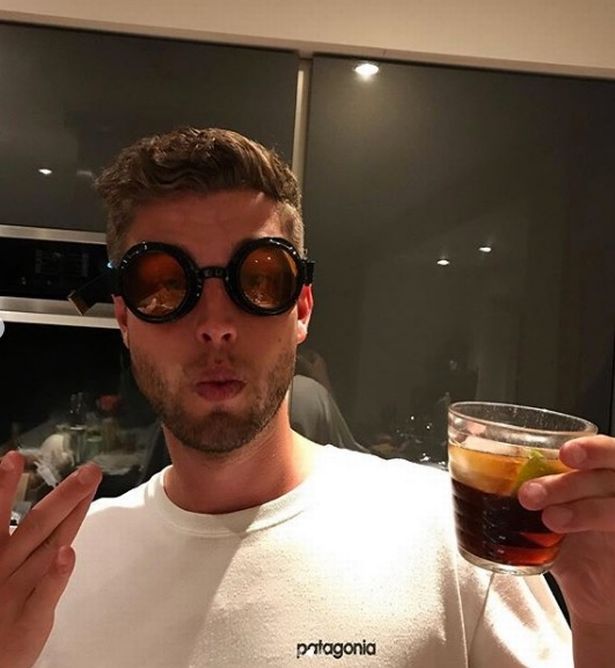 Despite harboring feelings of heartbreak and loss for months on end, Ulrika soon realised that her son’s absence became easier as time went on.

The much-loved telly star assured her loyal followers that if they are in the same position now as university’s begin to reopen, that things will get easier eventually. She added: “For all those parents going through the same right now: it does eventually get better. 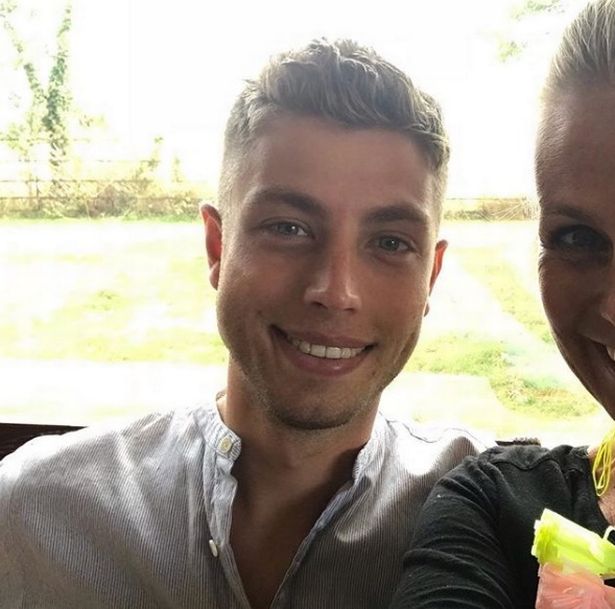 “And then they come home penniless, hungover and qualified as plonkers (and in Goldenballs’ case, Film Director). But the changing shape of the family isn’t always an easy transition. “2 out of 4 of mine are gone now and my youngest wonders why I cling on to him for dear life when he walks to school every morning, dragging me along the ground, behind him.

“I’m just not good at letting go of things I thought I owned but are apparently just on loan, ‘s all.” 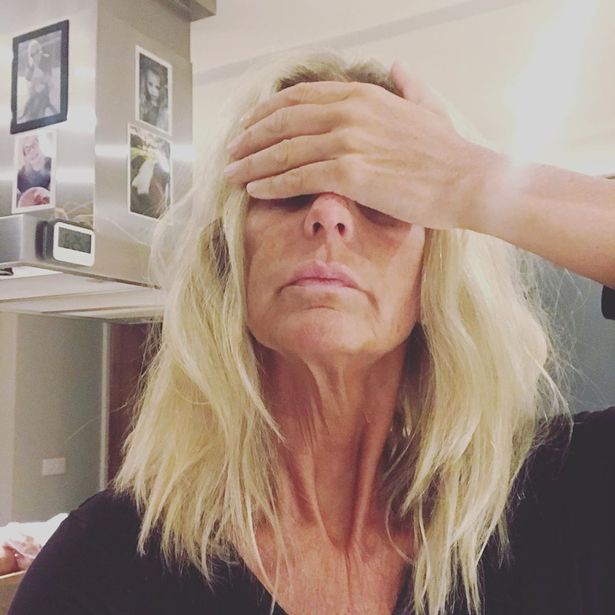 One follower shared: “I cried all the way home after dropping my eldest daughter off at uni 4 years ago. But you’re so right, it does get easier and a new way of life is formed.”