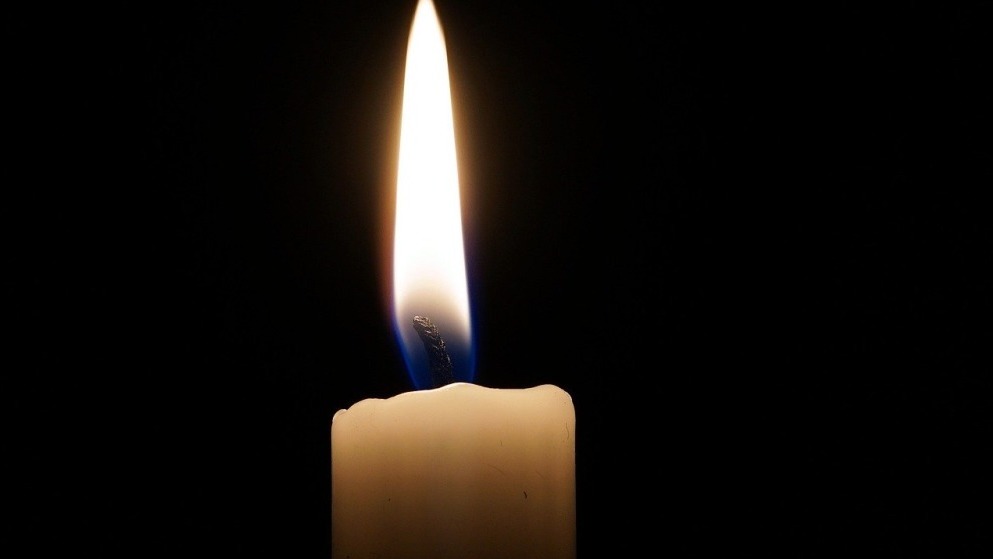 Iran has officially confirmed on Saturday that its armed forces “unintentionally” shot down the Ukrainian plane killing all 176 passengers and crew aboard.

After Tehran had repeatedly denied the allegations from the West that it was responsible for the crash, Iranian President Hassan Rouhani said on Twitter that an internal investigation has proved that missiles fired due to “human error” causing the death of innocent civilians.

The Iranian military was at the highest level of readiness, the statement read, referring to the heightened tensions with Washington. Therefore, the passenger jet was mistaken for a ”hostile target.”

The investigation will continue to identify the reasons, Rouhani added, highlighting that those responsible for the attack would be prosecuted.

Ayatollah Ali Khamenei, Iran’s supreme leader, expressed his condolences to the families of the victims, urging the military forces to “pursue probable shortcomings and guilt in the painful incident.”

The attack was as retaliation for the assassination of Iranian General Qassem Soleimani in US airstrike in Baghdad on Jan.3.

Canadian Prime Minister Justin Trudeau confirmed that 57 out of the 176 victims were Canadians, and 138 people on that flight were on their way to Canada. The plane was bound for Kyiv, Ukraine, and the majority of the passengers had a connected flight to Toronto, Canada. There is no direct line from Iran to Canada, and the one offered by Ukraine International Airlines from Tehran to Kyiv and then to Toronto was among the most affordable options for the trip.

Canada is home to one of the largest Iranian diasporas in the world, with nearly 210,000 citizens of Iranian descent, Justin Trudeau said, highlighting that his home country is also a preferred destination among Iranian academic researchers.

According to Trudeau, the plane crash was a national tragedy. All the Canadians are now praying for the victims and their families, the Prime Minister noted, adding that Ottawa expects full cooperation from Tehran.

Ukrainian President Volodymyr Zelenskyy echoed Trudeau’s words, pointing that Kyiv calls for a fair investigation, a punishment for all the people involved, and a compensation from Iran. Zelenskyy also asked the local authorities to fully cooperate to the 45 Ukrainian experts on the spot to establish justice.

What do you think? Do you believe Iran’s statement that the plane was shot down unintentionally?