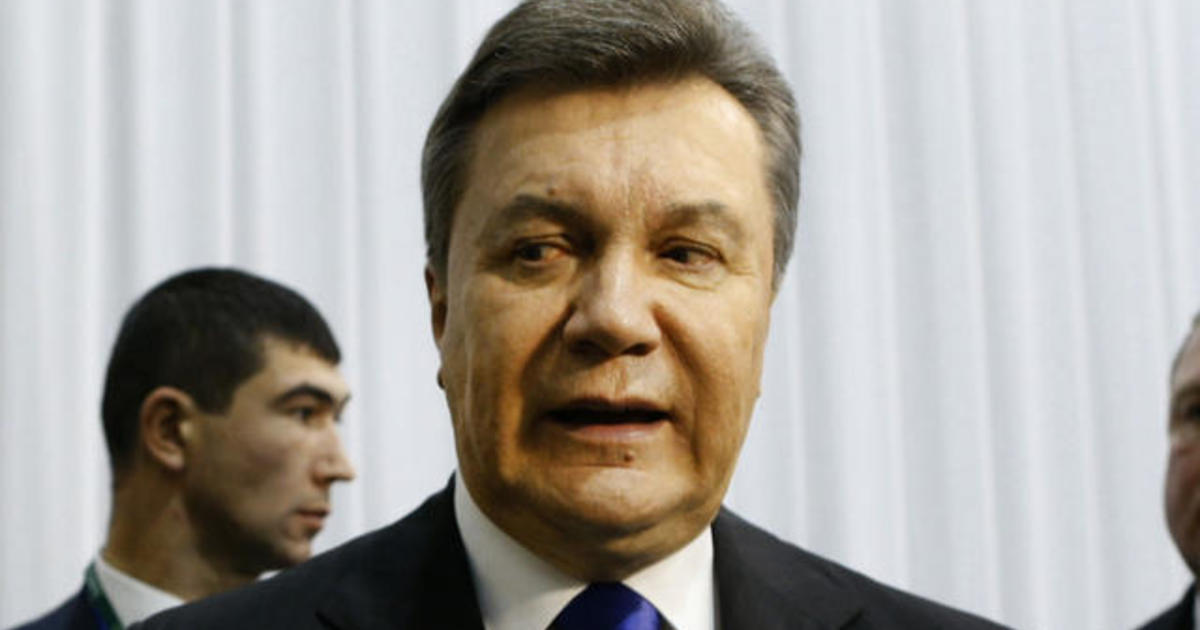 Thousands of protesters have demanded Ukraine President Viktor Yanukovich’s ouster. They’re angry about his decision to scuttle an agreement strengthening ties with Europe. But now, Yanukovich has appeared to have backtracked on that decision — he called the European Commission president and asked to renew negotiations. Charlie Rose reports.