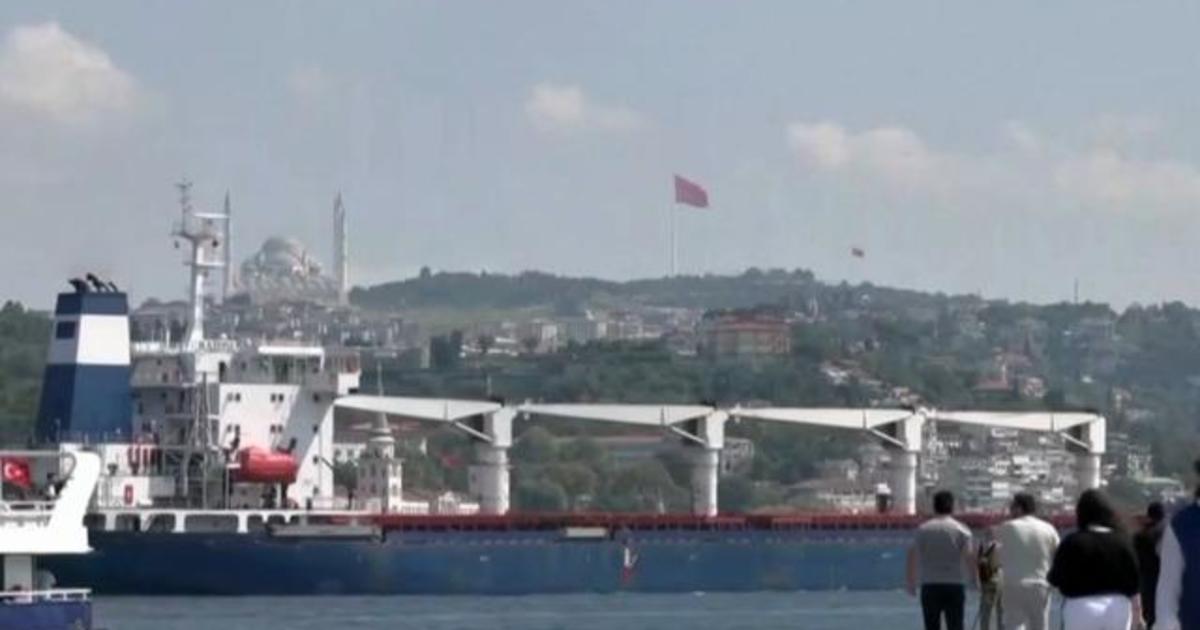 The first grain ship to leave a Ukrainian port since the war began is headed to Lebanon. It cleared an inspection in Istanbul yesterday. CBS News’ Charlie D’Agata joins Lana Zak and Nikki Battiste from Odesa with an update this morning and details on the Senate’s approval of Sweden and Finland joining NATO.