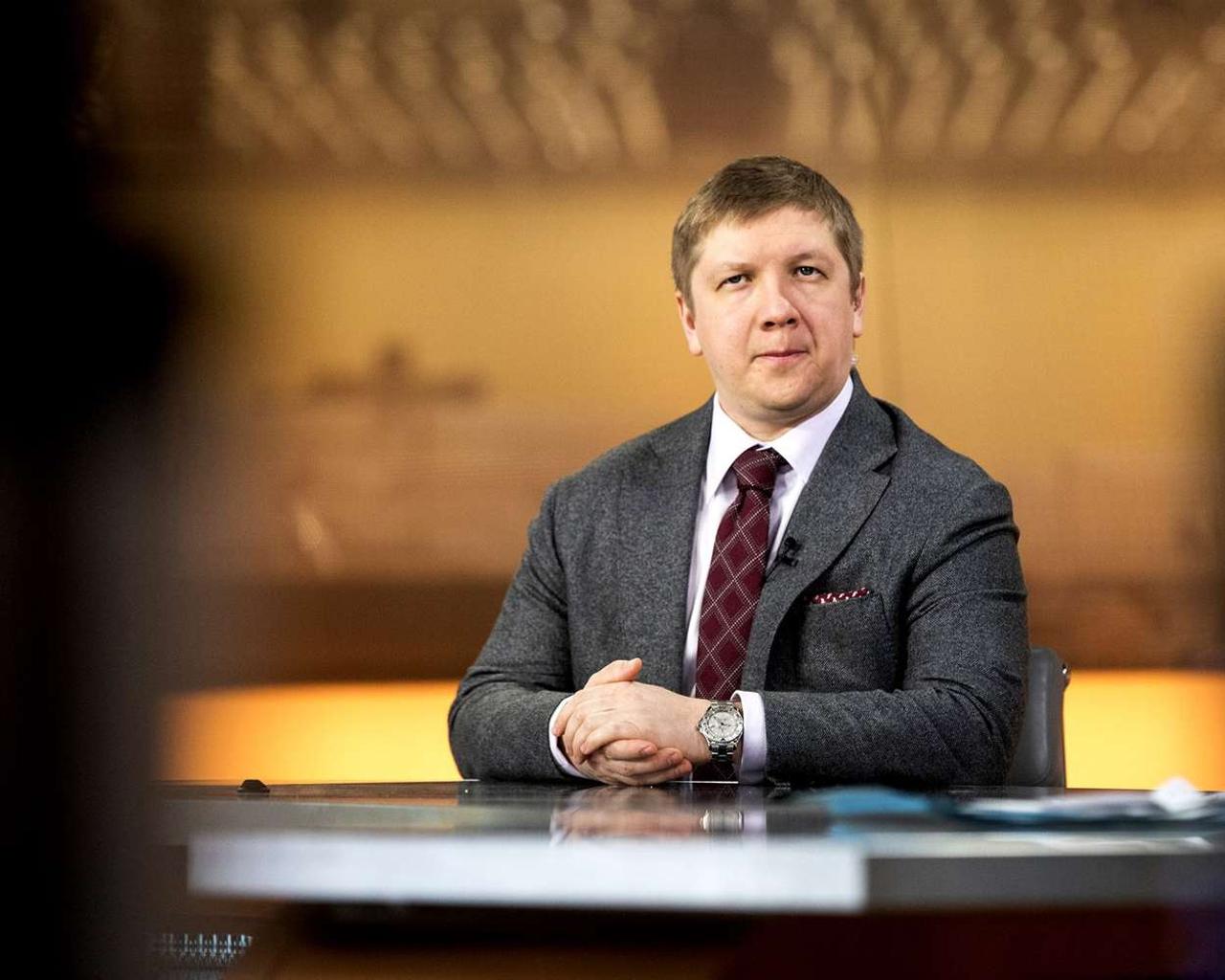 Ukraine is coming under fire from Western governments and international financial institutions after it sacked the management of the state-owned energy company, in a move that critics say undermines years of anti-corruption reforms.

A previous attempt to oust the management of state oil and gas giant Naftogaz Ukrainy was led by allies of President Donald Trump, who were also linked to efforts by Trump’s personal lawyer Rudolph Giuliani to find damaging information on then-presidential candidate Joe Biden and his son, Hunter. That attempt failed, but now Ukraine’s government has achieved the same goal, setting off alarms in Washington and Europe.

The decision threatened to damage U.S. and European ties with Ukraine just as Kyiv had earned an outpouring of Western support in recent weeks during a massive Russian troop buildup on its borders.

Naftogaz had been portrayed by U.S. officials and European officials as a success story in the country’s long-running struggle to combat corruption. But the Ukrainian cabinet on Wednesday suspended the supervisory board of the company and removed the CEO, Andriy Kobolyev, who had been in the post since 2014.

The government cited the company’s losses last year of about $684 million and what it called low levels of gas extraction as “unsatisfactory.”

Ukraine’s oil and gas company Naftogaz Chief Executive Officer Andriy Kobolyev talks during a press conference after a meeting with the European Commission vice-president in charge of Energy Union and Russian representatives at the EU headquarters in Brussels on Jan. 21, 2019.John Thys / AFP via Getty Images file

Ukraine’s embassy in Washington, D.C., did not immediately respond to a request for comment.

John Herbst, a former U.S. ambassador to Ukraine, said the move would jeopardize a key element of efforts to root out corruption and open up opportunities for potential Russian-backed interference.

Before reforms were introduced after 2014, corrupt actors had managed to siphon off large sums of money from the gas company, and the dismantling of the management would re-open the door to similar practices, according to Herbst.

If carried forward, “it would remove one of the few sources of strength in the Ukrainian economy and budget,” Herbst said, adding, “There may be some Russian affiliated hands that could benefit from the carve out of assets.”

The previous effort to oust the Naftogaz leadership of Naftogaz came to light during the first Trump impeachment inquiry, with allies of the former president — and some senior officials — pressing for a change at the top of the company, NBC News has previously reported.

Two Florida businessmen, Lev Parnas and Igor Fruman, who were helping Giuliani try to dig up damaging information on Biden and his family, were also engaged in efforts to install new board members and management at Naftogaz, NBC News reported in 2019. That attempt ultimately failed.

In a joint statement from the European Union, the European Bank for Reconstruction and Development, the European Investment Bank, the World Bank and the International Finance Corporation, officials said they were “seriously concerned about recent events at Ukraine’s state oil and gas company, Naftogaz, where the supervisory board has been temporarily suspended in order to dismiss the incumbent management team.”

The statement added: “We call upon the leadership of Ukraine to ensure that crucial management decisions at state-owned enterprises are taken in full accordance with the basic tenets of recognised corporate governance standards.”

Naftogaz is one Ukraine’s most valuable businesses, transporting billions of dollars of natural gas every year. Under Kobolyev’s management starting in 2014, Naftogaz went from losing billions of dollars annually to turning a profit by 2018, contributing a substantial portion of the government’s revenue through tax and dividend payments.

Kobolyev, the CEO sacked by the government, said past experience had shown the terrible effects of what he called political interference in Ukraine’s state-owned enterprises.

“Political meddling in Ukraine’s energy sector has had disastrous consequences for our country,” Kobolyev told NBC News in a statement.

“We can’t afford to go back to the days of price manipulation and oligarchic intermediaries, all of which Russia exploits to expand its influence in Ukraine and hold the country back,” he said. “Unless Naftogaz and other state-owned companies are insulated from political meddling, the overall reform process in Ukraine doesn’t stand a chance.”

Kobolyev clashed with a succession of governments, with officials in the current administration accusing him of being overpaid and of allowing gas prices to rise too high.

In her testimony to House impeachment investigators in October 2019, Marie Yovanovitch, the former U.S. ambassador to Ukraine fired by Trump after demands from Giuliani, called Kobolyev “as clean as they come.”

The former diplomat said Kobolyev had been “fearless and determined to sort of shake everything up.”

Oleksiy Honcharuk, who served as the country’s prime minister from August 2019 to March 2020, called the decision a step backward from anti-corruption reforms designed to prevent political interference in state-owned firms.

“It’s a decision against corporate governance reform in Ukraine,” Honcharuk said. “For the last five to seven years,,” he said, changes at Naftogaz had represented “one of the main pillars in the whole anti-corruption effort in Ukraine.”

Vitaly Shabunin, the head of the Anti-Corruption Action Center, a non-governmental organization, blasted the government, saying it had jeopardized Western support at a moment of danger with Russia, calling it “treason.”

« Kabul on high alert amid 'deadline' for U.S. troop withdrawal from Afghanistan

The Fed says it won't hike rates yet — but as the economy heats up, borrowers fear the clock is ticking »