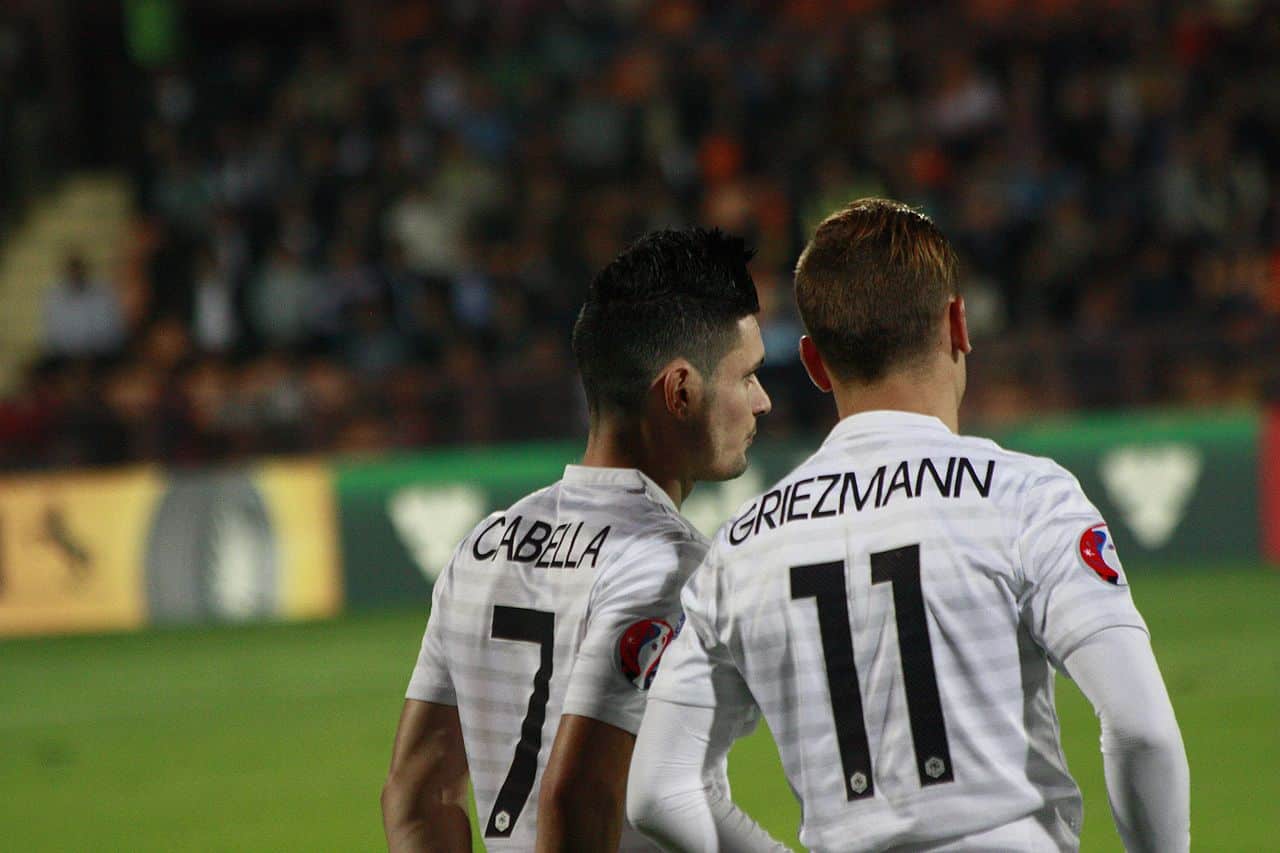 The UEFA Nations League will have a new champion, following France’s victory in Portugal tonight.

The reigning world champions defeated UNL and EURO holders in Lisbon, 0-1, proving that they play the best when needed the most. Without their leading star, Kylian Mbappe, the Gauls managed to get home with a valuable win, eliminating the Portuguese team from further competition.

Though, this victory didn’t come easy at all. Portugal was all over the place, creating numerous chances, but without a proper ending. The only goal in the entire match was netted by N’Golo Kante, who used Rui Patricio’s bad reaction. This was the first shot towards the goal for Kante since the start of the entire UNL edition.

On the other side, we saw several excellent chances, with Jose Fonte hitting the post, and Cristiano Ronaldo creating several dangerous situations in France’s box. Meanwhile, Patricio was the best in Portugal, denying Anthony Martial two golden opportunities and preventing the guests from adding another score.

The other game of Group 3 of League A saw Sweden beating Croatia, with Kulusevski and Danielson scoring for the hosts and Danielson adding an own goal on the other side. It is yet to be decided who will be relegated between these two sides as they have three points each.

In Group 4, Sergio Ramos was on the verge of humiliating himself, after missing two penalties with Switzerland leading 1-0. Real’s star took both of these shots casually, trying to make himself look good, but in the end, being completely hilarious.

If it weren’t for Alvaro Morata, who netted a late equalizer for 1-1, the Red Fury would go home empty-handed, and without any chances to reach the next stage. Reuler scored the opening goal of the match.

They are now one point behind Germany, who defeated Ukraine 3-1 at home. Die Mannschaft started the game poorly, allowing an easy early goal. Roman Yaremchuk opened the show, but the hosts responded already until halftime, with Leroy Sane and Timo Werner netting each. Chelsea’s forward added one more in the second half, and that was it from this event, despite seeing a couple of solid chances on both sides.

Germany has 9 points, Spain 8, and Ukraine 6, and we are ahead of a very interesting last round in this group.

Tiger Woods ‘sore’ as he fades from Masters contention »