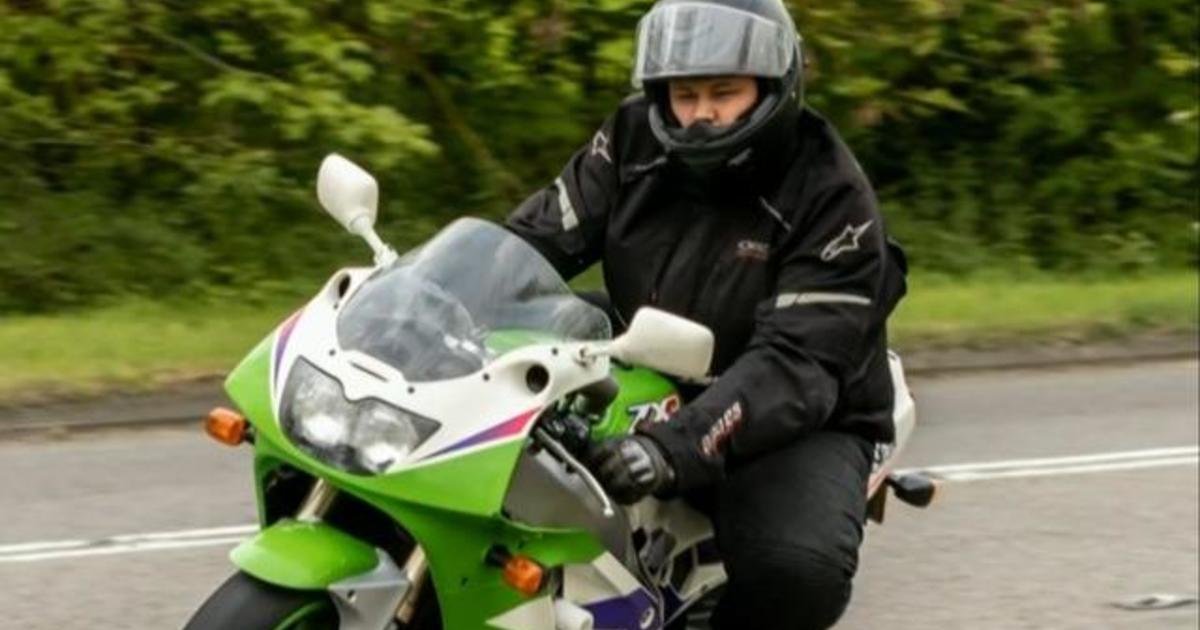 Britain’s Crown Prosecution Service announced that Anne Sacoolas will not face a U.K. judge in connection with the hit-and-run death of Harry Dunn. Tanya Rivero spoke with CBS foreign correspondent Imtiaz Tyab about what this means for the Dunn family.

« Doctor weighs in on AstraZeneca pausing its coronavirus vaccine trial

Minecraft Fans Have Discovered The Iconic Pack.PNG Seed: This Can Be Seen As Both The Default Resource Pack Image And The Server Selection Icon »