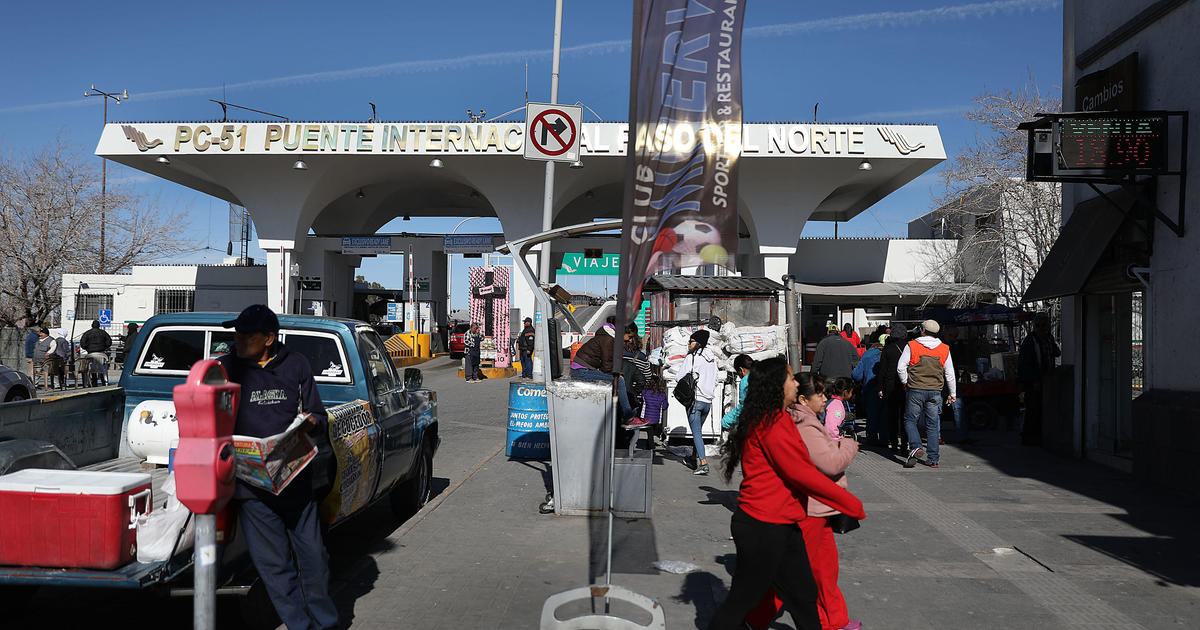 The Trump administration is considering a measure that would allow U.S. border officials to deny entry to certain American citizens and green card holders suspected of being infected with the coronavirus, a policy that would expand immigration and travel restrictions already put in place during the pandemic.

According to a federal government official familiar with the plans, the policy would limit the return of American citizens and legal permanent residents who are deemed by authorities to pose a possible public health threat by spreading the coronavirus in the U.S. The official said the measures are part of a proposal that has yet to be approved by the administration.

A Centers for Disease Control and Prevention (CDC) team has been working on a draft of the policy, which could be altered and would be enforced by border authorities at the Department of Homeland Security. A CDC spokesperson referred questions to the White House. Homeland Security officials did not respond to requests to comment on the plans, which were first reported by The New York Times on Monday.

A public health measure allowing officials to ban U.S. citizens and green card holders from entering the country would raise legal concerns and potential court challenges. Citing the threat of the pandemic, the Trump administration has already instituted several travel and immigration restrictions, prohibiting non-essential travel on the Mexican and Canadian borders; restricting immigrant and work visas; and summarily expelling tens of thousands of migrants from the southern border. But it has yet to restrict the entry of U.S citizens and green card holders.

Such a measure could rely on a public health law first enacted in the late 19th century and recodified during World War II that the administration has been relying on to expel most border-crossers and asylum-seekers, including unaccompanied children. It authorizes the surgeon general to bar the “introduction of persons or property” posing the danger of introducing a communicable disease into the U.S.

In late June, Justice Department attorney Jean Lin argued before a federal judge that the law could hypothetically be used to turn away U.S. citizens since the statute refers to “persons” and said such a policy would not “necessarily be unconstitutional” if executed in “a very narrowly tailored way to address a particular public health crisis.”

The judge, Carl Nichols, who was appointed by Mr. Trump, agreed with the Justice Department that the law’s language seems broad, but he seemed skeptical of the administration’s argument that the law allows officials to expel people, including U.S. citizens.

“It seems to me, though, that there’s a difference between barring the entry of persons, including U.S. citizens,” and “authorizing the removal of persons who have made it into the physical United States,” Nichols told Lin.

« Biden close to picking a running mate, while speakers are announced for DNC convention