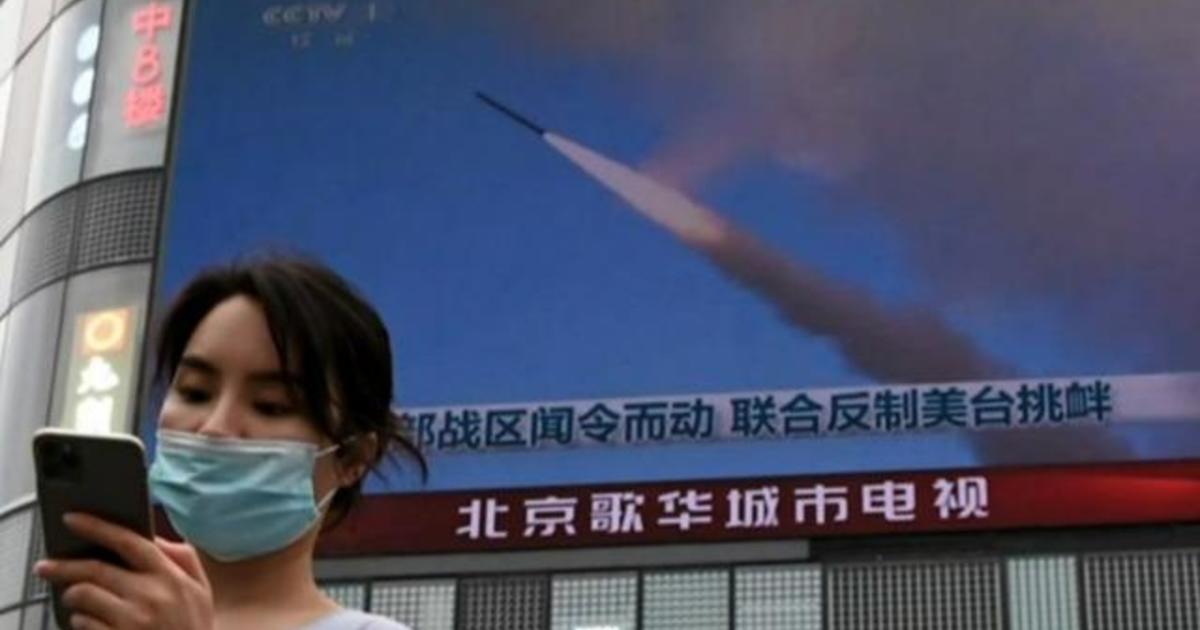 Tensions are high between the United States and China after the Chinese military conducted drills near Taiwan. CBS News’ Lana Zak and Debra Alfarone speak with the New York Times’ Amy Qin on where the relationship between the U.S. and China is headed.

« John Anderson on his miraculous recovery, new star-studded tribute album in his honor