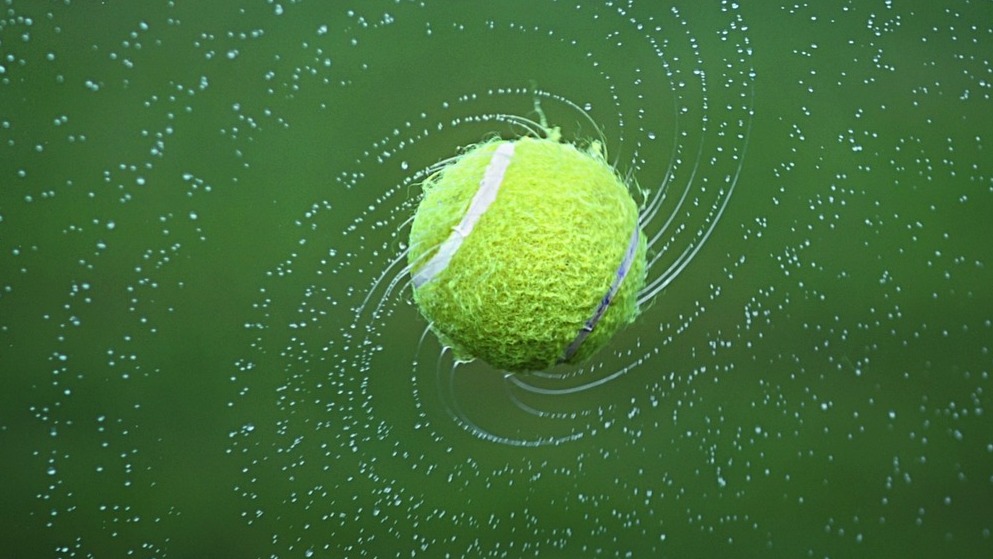 Coco is the youngest player ever to qualify for Wimbledon, the organization committee confirmed earlier, highlighting that it was also her first grand slam match.

Her opponent, Venus Williams, 39, had added four grand slam singles titles to her impressive collection before Gauff was even born. Moreover, it was only the second time when Venus has lost in the first round at the All England Club since her debut in 1997.

Wimbledon qualifying was among the main aims for Gauff this year, but her ranking of 301 was not high enough to guarantee her a spot. However, while she was shopping online, she found out she had been granted a wildcard.

Despite sitting a science exam the night before, the young Gauff managed to defeat 6-1 6-1 Belgium’s Greet Minnen in the final round of qualifying.

Speaking afterward Gauff told the BBC it was the first time she cried after winning, adding that the last time she cried was when watching the latest Avengers movie. The talented teenager pointed out once again she has idolized the Williams’ sisters, and it was inspiring for her to play against Venus at Wimbledon.

In her post-match press conference, Venus Williams praised her opponent saying that the sky was the limit for her. Venus was not the only one to complement young Coco.

Three-time Wimbledon men’s champion John McEnroe was impressed not only by her athletic physique but by her mental strength. McEnroe added that he would be surprised if she did not become number one in the world by the time she turns 20.

Serena Williams, who rarely attends her sister’s matches made an exception this time. After the game she also praised the hard working Coco, saying that she reminded her of her past.

Atlanta-born Gauff lives now in Delray Beach, Florida and is home-schooled by her mother, Candi. Both her parents were former university athletes. Despite the generous sponsorship contracts with New Balance, Head and the Italian pasta group Barilla, Gauff seems to be down-to-Earth.

As Patrick Mouratoglou, Serena William’s coach who is also working with Coco noted, Gauff seems to be well-equipped to cope with all the pressure on her shoulders at this young age.

We have witnessed many promising young players that could not cope with the high expectations and stardom predictions at a young age. Do you agree or disagree that Coco would be an exception?

« Yet Another Possible Pandemic On The Horizon—Will It Ever End?