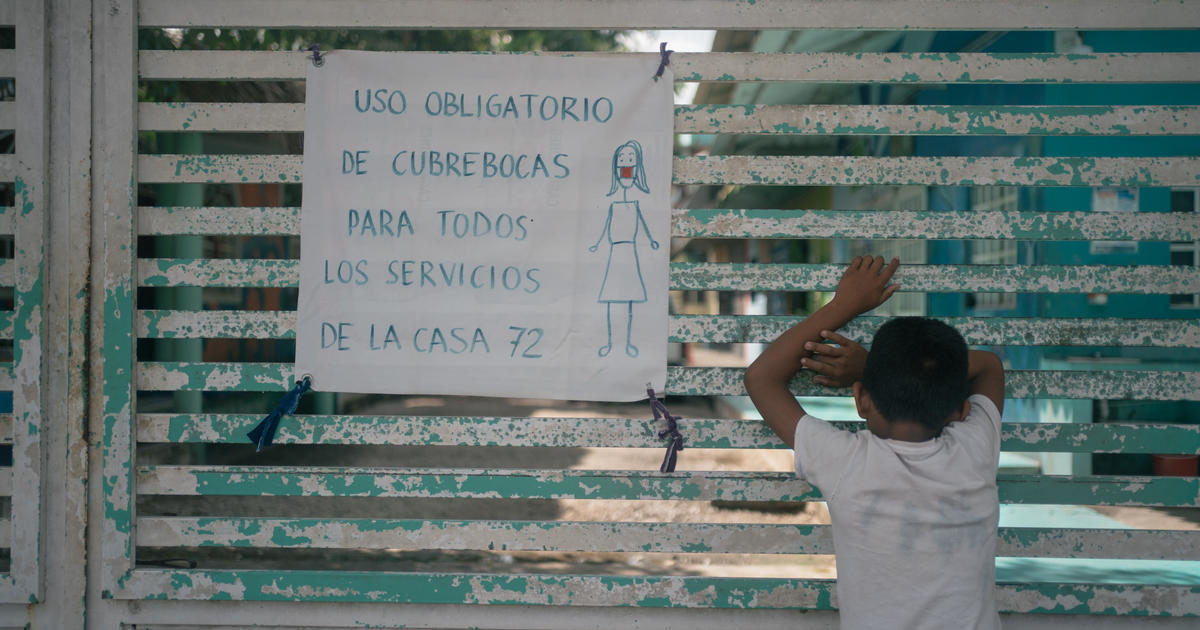 U.S. border officials have expelled at least 66 unaccompanied migrant children without a court hearing or asylum interview since a federal judge ordered them to stop the practice, the Trump administration conceded on Saturday.

In a filing in federal court in Washington, Justice Department lawyers acknowledged the expulsions represented a “contravention” of a ruling issued by U.S. District Court Judge Emmet Sullivan in November that prohibits the Trump administration from using a pandemic-era emergency border policy to expel minors who are apprehended without their parents or legal guardians.

On November 18, Sullivan found that the public health law the Trump administration has been invoking since March does not allow immigration authorities to expel border-crossers with little or no due process. He also rejected the argument that the public health authority, which dates back to the late 19th century, overrides several legal safeguards Congress established for migrant children.

Through his ruling, Sullivan designated all unaccompanied migrant children taken into U.S. custody as class members in the court case.

Several federal laws require border officials to quickly transfer unaccompanied migrant children to shelters and other housing facilities administered by the Office of Refugee Resettlement, which is mandated to connect the minors with lawyers and child advocates while they pursue an asylum claim or other forms of relief from deportation. Arguing that these requirements could be suspended during a public health emergency, the Trump administration expelled thousands of unaccompanied migrant children to Mexico or Central America.

The children expelled after Sullivan issued his decision were between 12 and 17 years old, according to the declarations. One of them turned out to be a U.S. citizen who was ultimately allowed to enter the country after being expelled, Ferrara said in his declaration.

“The widespread failure to comply with the injunction is deeply concerning and we hope the illegally expelled children will not be harmed before they can be found, if they can be found,” Lee Gelernt, the American Civil Liberties Union lawyer challenging the expulsions, told CBS News.

Justice Department lawyers have sought to suspend Sullivan’s order, arguing that it will lead to a surge in border crossings that could spur COVID-19 outbreaks inside holding facilities and shelters. According to Scott, Border Patrol agents have apprehended more than 3,700 unaccompanied minors along both land borders since Sullivan’s order.

The declarations submitted on Saturday represent the second time the Trump administration has admitted to expelling unaccompanied migrant children in violation of November’s court order. Earlier in December, U.S. Immigration and Customs Enforcement (ICE) said it expelled 32 unaccompanied migrant minors through a flight to Guatemala on the day Sullivan published his decision.

ICE has said the flight, which BuzzFeed News first reported, departed before its leadership was made aware of Sullivan’s order earlier in the day.

“At the time the flight arrived in Guatemala City and the unaccompanied minors were transferred, neither the ICE personnel on the flight, nor those on the ground in Guatemala City, were aware of the injunction,” ICE official Jeffrey Lynch said in a legal declaration dated December 2.

Lynch said U.S. Department of Homeland Security leadership made the decision not to return the expelled minors back to the U.S. on the return flight.

Scott and Ferrara, the CBP officials, said the most recent expulsions occurred despite the issuance of guidance that instructed agents to adhere to Sullivan’s directions.

Ferrara said some of the children expelled by his officers appeared to have “made a wrong turn and had no intention of entering the United States” or were unable “to establish identity and alienage.” Scott said the expulsions stemmed from some supervisors and agents being unaware of guidance issued by headquarters, noting the pandemic has hindered in-person training.

Both CBP leaders said they have taken corrective actions to address the expulsions, including reissuing guidance and instituting additional supervisory reviews when agents apprehend migrant minors. Scott said “formal discipline” is being considered for some supervisors.

Scott and Ferrara both expressed regret and said their offices have reached out to Mexican and Canadian authorities to alert them of the children who were illegally expelled.