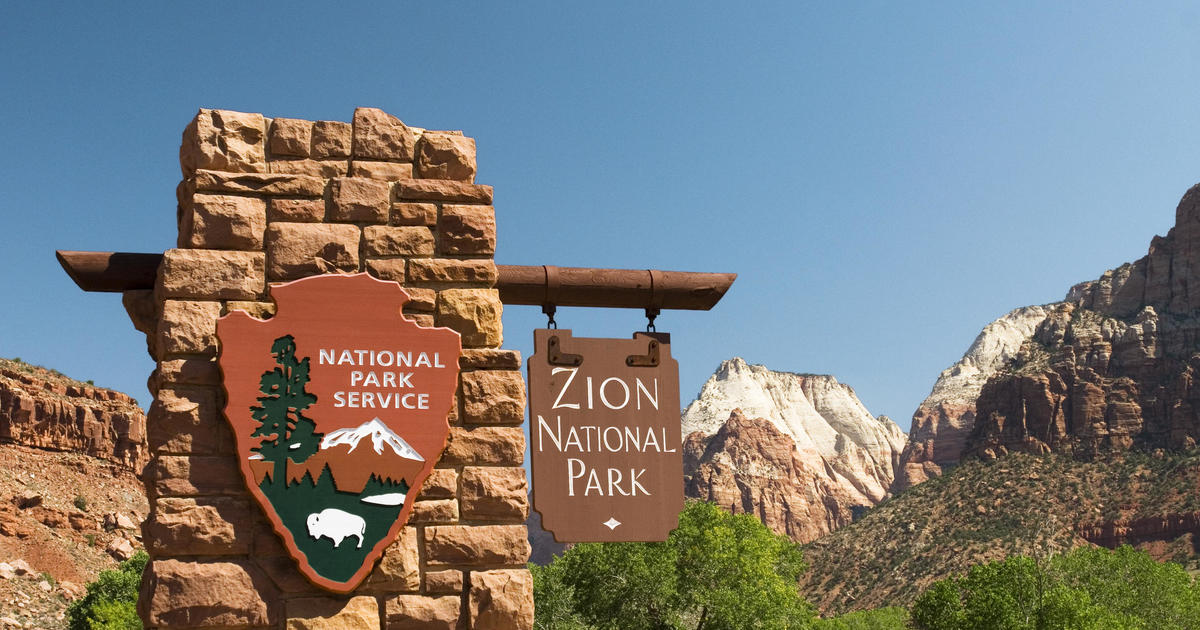 Visitors to the America’s national parks will have far fewer free admission days to choose from in 2018.

National parks in the U.S. will sharply drop the number of days they allow visitors to get in for free, a move that was criticized by opponents of the parks’ plan to raise entrance costs at other times of the year.

The move comes as the National Park Service is considering a steep increase in entrance fees at 17 of its most popular parks, mostly in the U.S. West, to address a backlog of maintenance and infrastructure projects. Visitors to the Grand Canyon, Yosemite, Yellowstone, Zion and other national parks would be charged $70 per vehicle, up from the fee of $30 for a weekly pass. At others, the hike is nearly triple, from $25 to $70.

A comment period on the proposed fee increase closes on Dec. 22. The Park Service says it expects to raise $70 million a year with the proposal at a time when national parks repeatedly have been breaking visitation records and putting a strain on park resources. Nearly 6 million people visited the Grand Canyon last year

This year’s free days included all of Veterans Day weekend and the weekends surrounding National Park Week. All of National Park Week and four days over the 100th anniversary of the Park Service were free in 2016.

Currently, the Park Service charges weekly entrance fees of $25 or $30 per vehicle at 118 of the 417 national parks.

The agency estimates the increase would generate an additional $70 million to help address backlogged maintenance and infrastructure projects. Opponents, including attorneys general from 10 states, say the higher costs could turn away visitors and might not raise that much money.

The Park Service didn’t explain why it was cutting back on free days. An Interior Department spokeswoman didn’t immediately respond to a request for comment.

“The days that we designate as fee-free for national parks mark opportunities for the public to participate in service projects, enjoy ranger-led programs, or just spend time with family and friends exploring these diverse and special places,” National Park Service Deputy Director Michael T. Reynolds said in a statement.

A group opposed to raising fees criticized the change.

“Not everyone can book a helicopter or charter a boat when they want to visit our national parks,” said Jesse Prentice-Dunn with the Denver-based Center for Western Priorities in a release. “America’s parks must remain affordable for working families.”