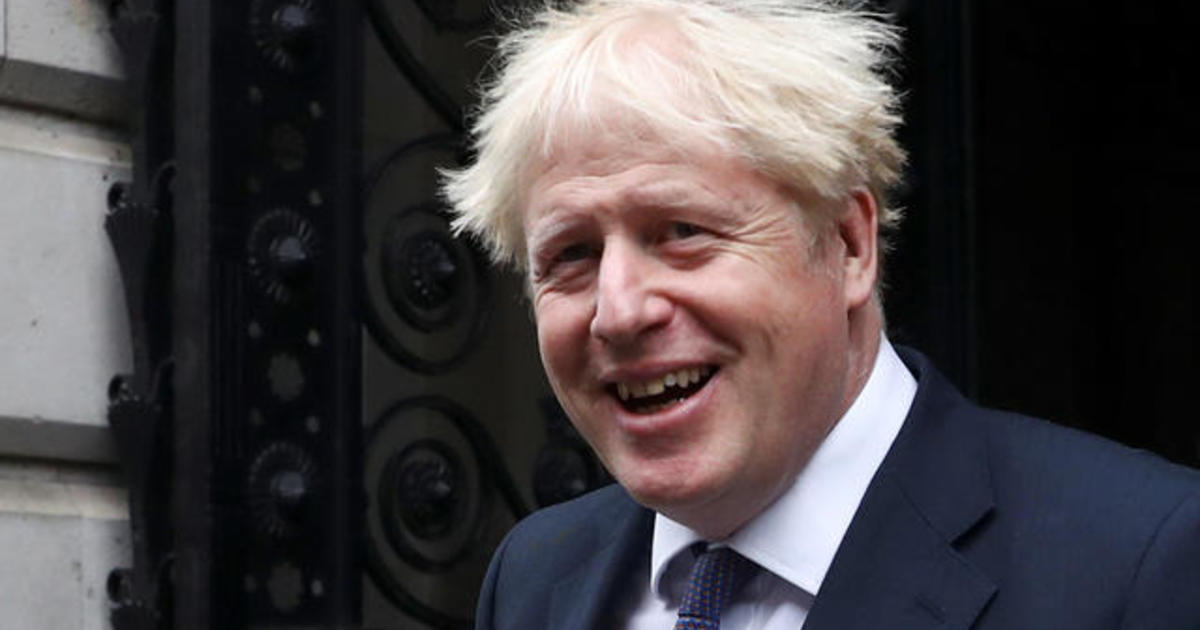 British Prime Minister Boris Johnson says that if the U.K. and the EU cannot reach a Brexit trade agreement, he will “move on” and work to secure individual deals with each EU member state. As the latest round of negotiations gets underway, the government is reported to be planning a new law which could affect special arrangements for Northern Ireland. BBC News political editor Laura Kuenssberg has this special report for CBSN.