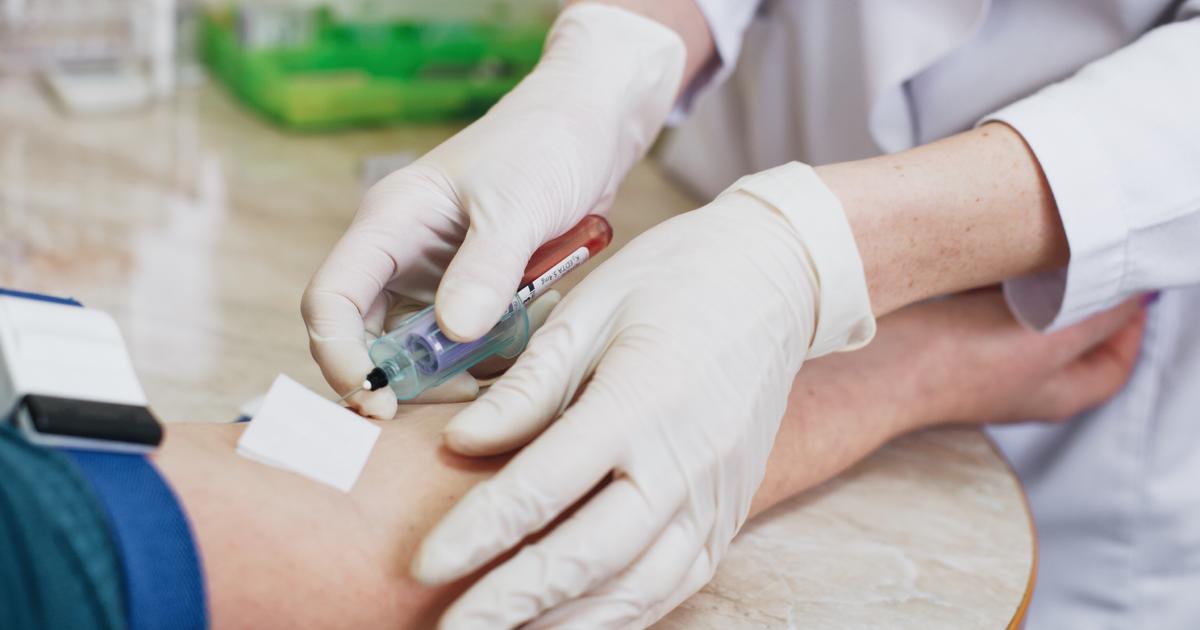 Heath officials in the United Kingdom announced Monday that rules on blood donations from gay and bisexual men will be relaxed in 2021. The government called it a “landmark change” and the guidelines go into effect next summer.

Under the new rules, donors who have had one sexual partner and who have been with their sexual partner for more than three months will be eligible to donate blood regardless of their gender, the gender of their partner or the type of sex they have.

The change comes after recommendations from the Advisory Committee for the Safety of Blood Tissues and Organs (SaBTO) and a report published Monday from the “For Assessment of Individualized Risk” (FAIR) group. The report proposed a move away from a blanket three-month deferral for men who have had sex with men and instead, identify a wider range of “highest risk behaviors” that applies to all donors, regardless of sexuality.

“This landmark change to blood donation is safe and it will allow many more people, who have previously been excluded by donor selection criteria, to take the opportunity to help save lives,” Hancock said in a statement.

Donors will no longer be asked to declare if they have had sex with another man or their sexuality, making blood donation gender neutral and more inclusive.

Ethan Spibey, founder of FreedomToDonate, a group that advocated to change the donation policy, applauded the decision.

“We have campaigned for over 6 years for the restrictions on men who have sex with men (MSM) donating blood to be updated and warmly welcome this announcement,” Spibey said in a statement. “This means the UK has one of the world’s most progressive blood donation policies and more people than ever will be able to safely donate for those who need it.”

In the U.S., the FDA doesn’t allow men to donate plasma if they’ve had sex with another man in the past three months. Bravo star Andy Cohen, who is gay, said in July that having restrictions on gay men who want to donate plasma is “discriminatory.” The “Watch What Happens Live” host, who had COVID-19 earlier this year, told “The View” that a doctor told him he had “robust” antibodies, yet he couldn’t give them to people who need them.

In April, the FDA relaxed blood donation rules for gay men in response to the “urgent and immediate need for blood” due to the coronavirus pandemic. For over three decades, until just five years ago, a blanket ban barred any gay or bisexual man from donating blood. Federal health officials lifted the lifetime ban on blood donations from gay and bisexual men in 2015, but kept a year-long restriction. The lifetime ban was put in place during the early years of the AIDS crisis and was intended to protect the blood supply from what was a then little-understood disease.

Coronavirus survivors may have antibodies that could help others fight the virus. The American Red Cross continues to remind the public there is an ongoing need for blood and platelet donations in the U.S. during the pandemic.

« Kenya Moore’s Video Featuring Baby Brooklyn Daly Has Fans Saying She Has Her Dad’s Face On a Kid’s Body! Check It Out Here

First COVID vaccine given in New York: "Weapon that will end the war" »