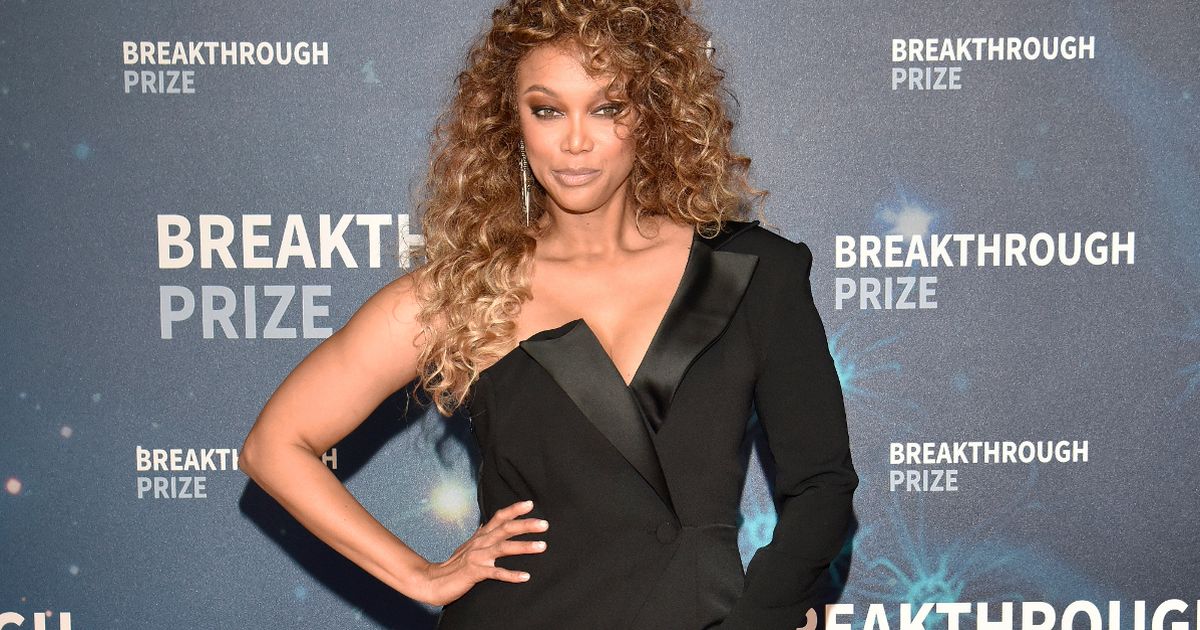 Tyra Banks has sparked a furious backlash online after a “tone deaf” stunt.

The America’s Next Top Model star, 47, wrote in a since-deleted tweet that she’s ordered the same meal from a number of different outlets – to determine which she liked best “for next time.”

And despite the tweet’s light-hearted nature, Tyra was told to “read the room” by disgruntled followers.

Some pointed out that a lot of the food may have gone to waste, while others complained that financial hardship amid the pandemic mean many struggle to eat.

“A reminder that the pandemic and economic crisis only affect the poor,” one scolded, “The rich are living their normal life of abundance.” 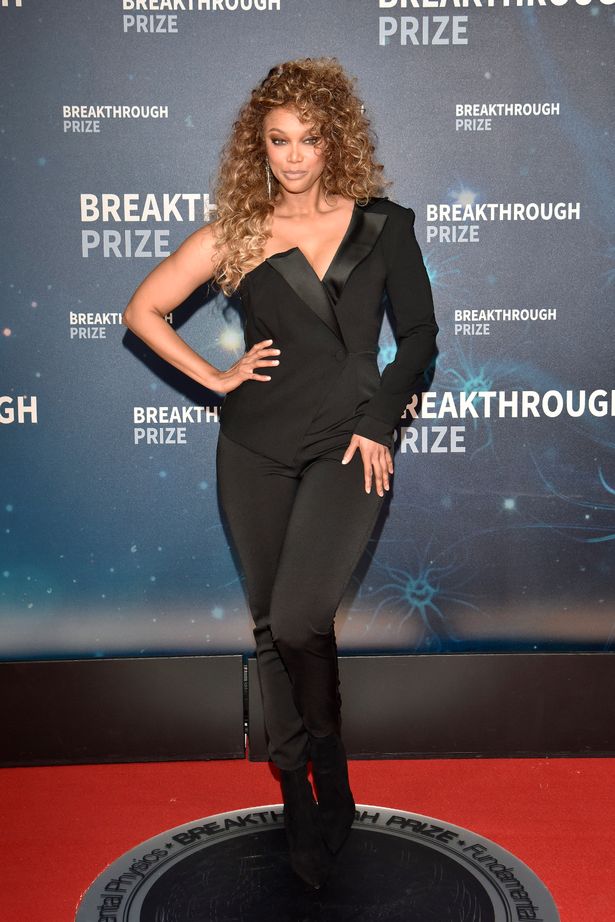 A third told her to “read the room”, while a fourth complained that “wealthy people can be SO detached from reality.”

A fifth joked Tyra was out for Kim Kardashian’s “tone-deaf crown” – Kim was recently criticised over a series of tweets about her lavish exotic island birthday bash. 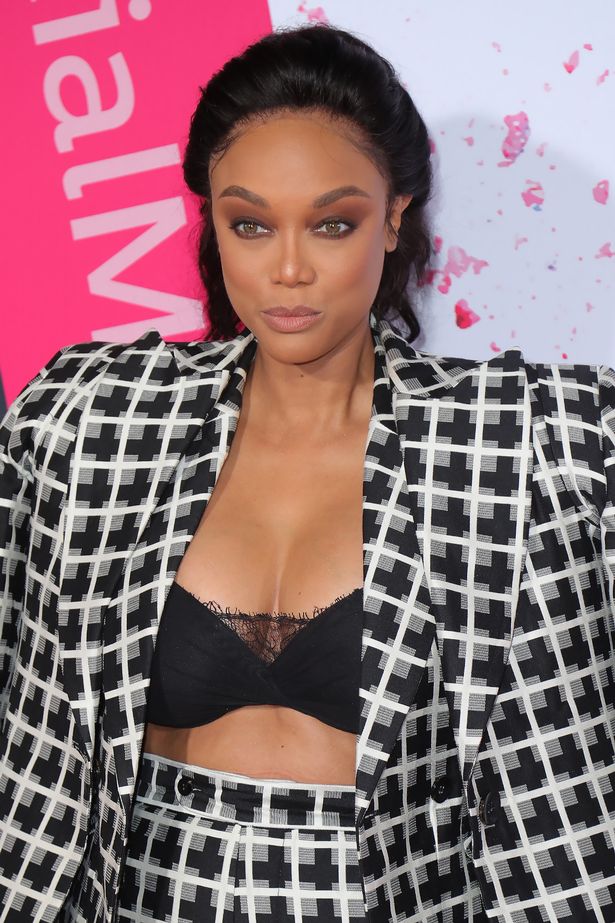 Mirror Online has reached out to Tyra’s reps for comment.

Tyra’s fellow model and “nemesis” Naomi Campbell recently reminded us all of their ongoing feud.

Last month Naomi took to Instagram to reshare an article from a US site titled “Here’s why fans are starting to think Tyra Banks is the real mean girl, not Naomi Campbell.” 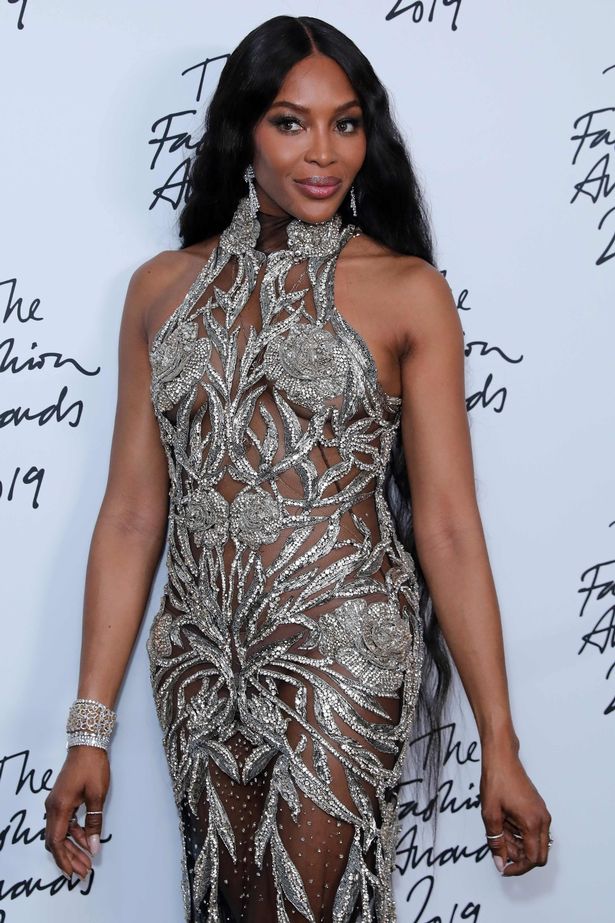 The pair have had a stormy relationship since Tyra made the claim Naomi didn’t make her feel welcome when she was making her name in the modelling biz.

“I’m very sensitive to that word because a rivalry is between two equals to me whereas one was very dominant, she was a supermodel, and I was just this new girl that had got on a plane from Paris and was studying fashion and magazines.