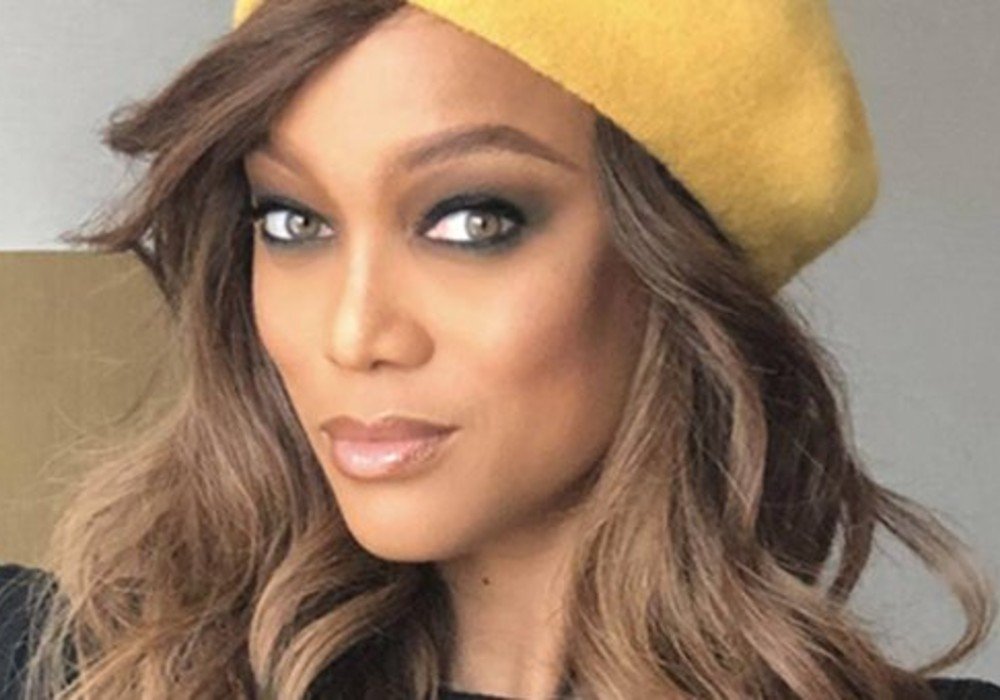 After ABC and BBC Studios revealed that they would be making some major changes for Season 29 of Dancing With the Stars and announced Tyra Banks as the show’s new host and executive producer, the supermodel says that she is excited to take the dancing competition to the next level.

On Wednesday, Banks told Good Morning America she is looking forward to being on live TV because you never know what is going to happen. Banks will be taking over the hosting duties from Tom Bergeron and co-host Erin Andrews, and that will mark the first time a black female will be the solo host of the show.

“It’s nice to be first so you can open that door and let so many people in after you.”@tyrabanks says she’s excited to be the new host of @dancingABC!

“I like breaking these doors down so that we don’t have any more firsts, but it’s nice to be first so that you can open that door and let so many people in after you,” Banks explained.

During her career, Banks was the first black female to grace the cover of the Sports Illustrated swimsuit issue and the Victoria’s Secret catalog. The 46-year-old says that she is used to being first in the modeling world, but she admitted she never thought about being the first black woman on Dancing With the Stars.

When asked about what she has planned for Season 29, Banks said: “Let’s just keep this real, it’s gonna be so next level. We’re doing all this crazy stuff, taking it to the next level, but still keeping the stuff America loves.”

The America’s Next Top Model creator also warned that DWTS fans should get ready because the series is going to be “different,” and she joked that she expects to see plenty of ���smizing” on the dance floor. Banks added that there is something “like a whip and smize,” and we need to see who is going to be able to do that.

From the catwalk to the dance floor. @tyrabanks is so excited to join #DWTS and we’re thrilled to have her!

Banks is taking over from Bergeron, who has been the host of the show since it premiered in 2005. Andrews took over co-hosting duties in 2014. In a joint statement, ABC and BBC Studios said that Bergeron would “forever be part” of the DWTS family, and he departs with their sincerest thanks and gratitude for his “trademark wit and charm” that made the show a success.

They also thanked Andrews, who brought her “signature sense of humor” to the co-hosting gig after competing as a contestant, and it became a “hallmark of the show.”

Season 29 of Dancing With the Stars is scheduled to premiere this fall on ABC and air in its traditional Monday night time slot.

Read More: Tyra Banks Says She Is Taking Dancing With The Stars To The ‘Next Level’ After Being Named New Host & Executive Producer