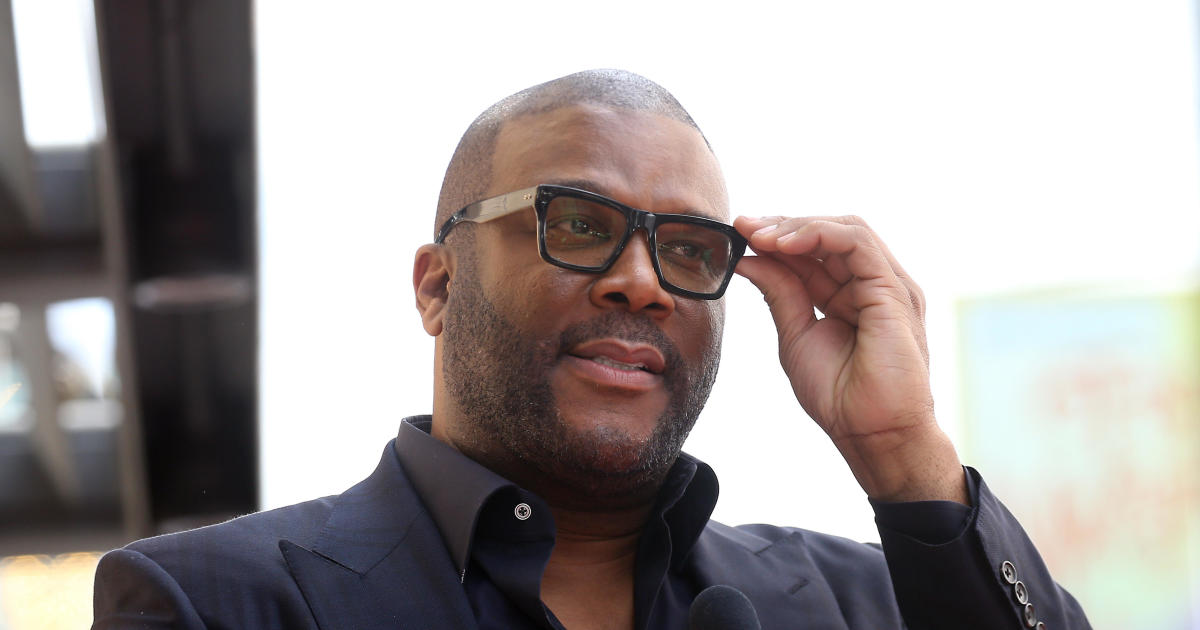 Tyler Perry has donated $100,000 to the legal defense fund of Breonna Taylor’s boyfriend, Kenneth Walker, after police fatally shot Taylor inside her apartment earlier this year. One of the Louisville Police Department officers who was wounded during the shooting of the 26-year-old Black emergency medical technician is suing Walker.

On Sunday, the entertainment mogul made four separate donations totaling $100,000 on a GoFundMe page that was setup to raise funds for Walker’s legal expenses in his defense against Officer Jonathan Mattingly, and related litigation. The fundraiser, which was started in November, has more than $105,000 in donations — surpassing the original goal of $100,000.

Mattingly was shot in the thigh in the March 13 police raid in which Taylor was killed while at home. He filed a civil lawsuit against Walker in October, accusing Walker of causing him “severe trauma, mental anguish and emotional distress.”

A portion of the Kentucky state police ballistics report obtained by CBS News found that it is “inconclusive” as to who fired the shot that hit Mattingly. Frederick Moore, one of Walker’s attorneys, told CBS News that the “truth is not” on Mattingly’s side.

Walker was with Taylor the night she was killed by Louisville police, who raided her apartment using a no-knock warrant. Walker told “CBS This Morning” co-host Gayle King that he asked police to identify themselves several times, but never got an answer.

“I’m a million percent sure that nobody identified themselves,” he said. “if they had knocked on the door and say who it was, we could hear them. It was dead silent.”

Walker, a licensed gun owner, took his gun and fired a single shot after police opened Taylor’s apartment door, thinking he was defending the residence during a home invasion. Three officers fired a combined 32 shots into the apartment, with “bullets coming in every direction,” Walker said.

Police charged Walker with attempted murder of a police officer, but never told him directly that Taylor was killed. Those charges against Walker have since been dropped.

Months later, a grand jury did not charge any of the officers involved directly in Taylor’s death. One officer, Brett Hankison, was charged with wanton endangerment for stray bullets that penetrated a neighbor’s walls. Hankison pleaded not guilty to all three counts.