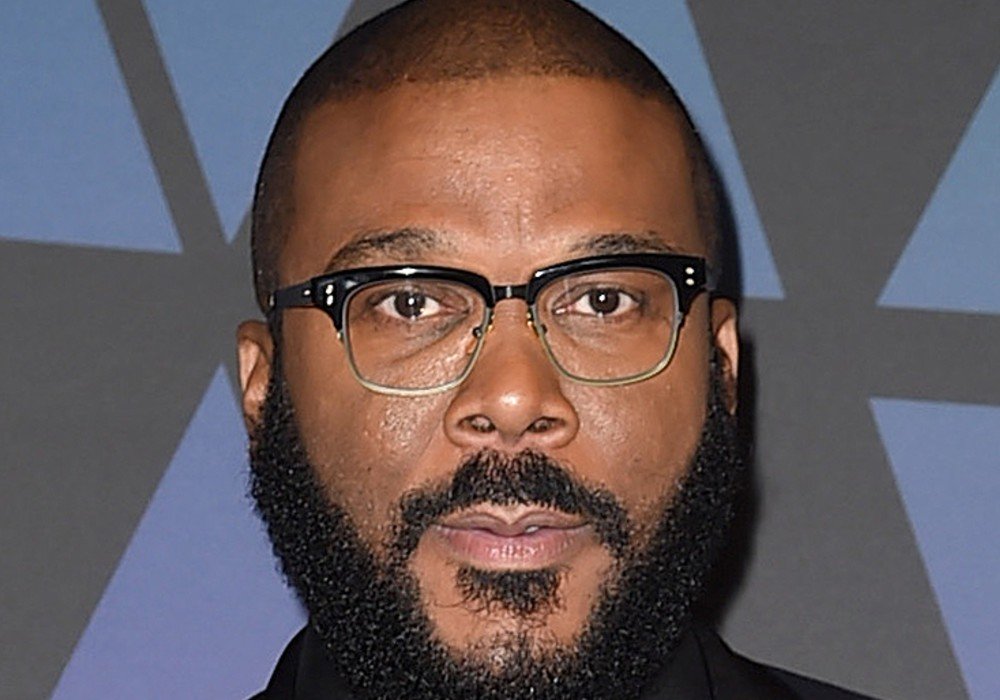 Tyler Perry has been doing all he can to help his adopted hometown of Atlanta during the COVID-19 pandemic. And, the media mogul just made another generous donation in an attempt to help the Atlanta police department with community outreach in the wake of the BLM protests.

According to People magazine, Perry donated 1,000 Kroger gift cards to Atlanta residents in need, and Atlanta police officers helped hand them out by going door-to-door in different neighborhoods.

Special thanks to @tylerperry for generously donating 1,000 Kroger gift cards at $50 each to families impacted by the pandemic. Thanks to @Atlanta_Police, @ATLFireRescue, the Atlanta Solicitor’s Office & Maximum Impact Love for distributing 500 food boxes. #OneAtlanta #ATLStrong pic.twitter.com/CItSopRmFu

“This is about the community that I love, that I live in and work in,” the 50-year-old Perry said in a statement. “This is about good people who are in need of a hand up not a hand out.”

Perry continued by saying that this donation was also about the good police officers who do their job well every day, and some of them are his “personal friends.”

“This is about trying to bridge unity in a city that adopted me and held me up high enough to reach my own branch on the tree of success,” explained Perry. “I love Atlanta and its people!”

The Atlanta Police Department tweeted pictures of officers handing out the gift cards and donating groceries in Atlanta’s Zone 1 and Zone 3 police districts. In the caption of one post the department wrote: “500 food boxes were distributed to families in need this morning during the grocery giveaway event at the Dunbar Rec Center.”

The gift card donation is just the latest of Perry’s charitable efforts amid the pandemic and the protests. In June, Perry gifted a van to Project U First, a non-profit women’s organization in Atlanta that provides “people in need the basics for health, hygiene, and love.”

The non-profit’s founder, Erica Wright, revealed in a Facebook Live video that after a story about the organization aired on Channel 2 news in Atlanta, Perry called and told her he would be donating a van.

It's been such a good day! 💯 We went from Zone 3 to Zone 1 to give out more of the $50 @kroger gift cards provided by @TylerPerry. Thanks to everyone who spent time speaking with us. #OneAtlanta pic.twitter.com/JgAyi1XcYe

Wright said that she was “so excited” about the van as the tears started to flow, and she added that the things Perry is doing for the community are “truly amazing.” Wright was extremely thankful for Perry’s gift, explaining that it will allow her to help even more people who are in need.

When the pandemic first sparked lockdowns across the country, Tyler Perry paid for the groceries of senior shoppers in 44 Kroger stores in Atlanta and 29 Winn Dixie stores in his native New Orleans. He also left a $21K tip for workers at his favorite Atlanta restaurant during a take-out run.