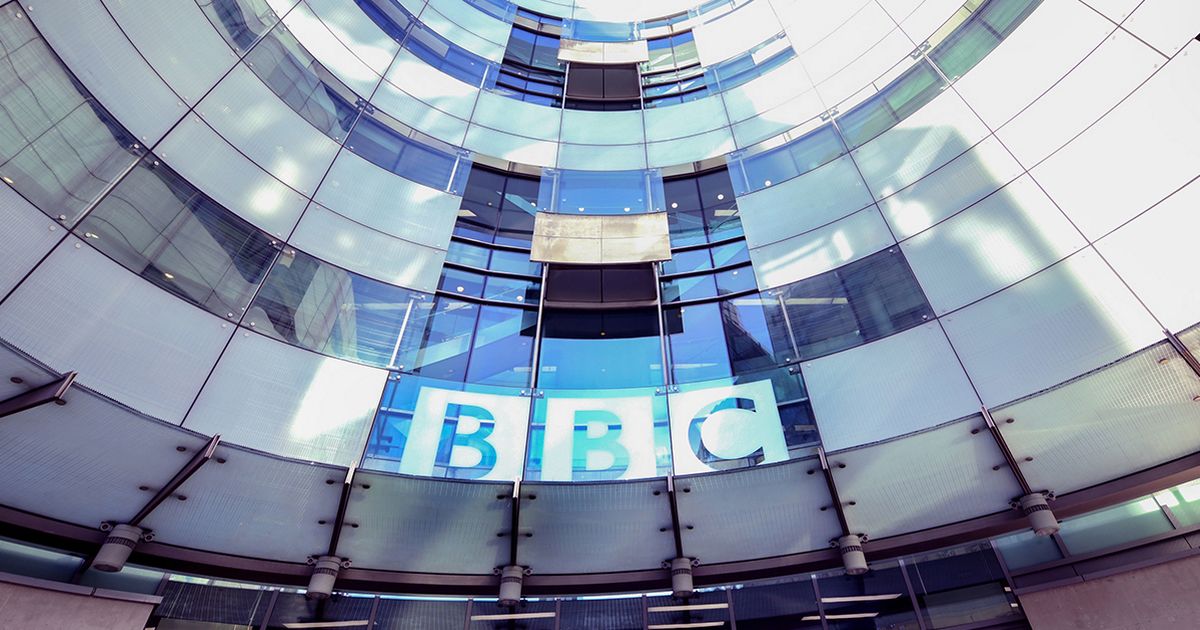 New data has shown the listening figures for BBC radio stations, with two of its flagship outlets having experienced a sharp decline in audiences – whilst some shows have remained steady instead

There’s been a sharp drop in the audiences for two of the BBC ‘s flagship radio stations since the start of the year, according to newly released figures on radio listenership.

Radio 1 and Radio 5 Live have seen their average weekly listeners drop by 8% and 13% respectively, with the latter losing more than three-quarters of a million in six months.

Other stations have held steady, according to data released by Radio Joint Audience Research ( Rajar ) – with the audience for Radio 6 Music said to have reached a record high.

The data by the research body shows that Radio 5 Live lost 436,000 listeners between the first and second quarter; which is the period between March and June 2022.

New data has shown the audiences of radio stations, including those run by the BBC

A half-year comparison of figures for the radio station – which includes shows by the likes of Nicky Campbell and Naga Munchetty – indicates a fall of 763,000 listeners.

Radio 1 – which features presenters such as Greg James – saw a quarter-on-quarter drop of 201,000, while its half year drop has been recorded as 692,000 listeners.

And the quarter-on-quarter fall for Radio 4 – excluding 4 Extra – was 308,000, whilst the new data suggests that the station experienced a half-year drop of 187,000 listeners.

Naga Munchetty is among the hosts on Radio 5 Live

However, Radio 2 – which features shows by the likes of Zoe Ball – and Radio 3 both held steady quarter-on-quarter, according to the newly-released on radio audiences.

Aled Haydn Jones, head of BBC Radio 1, said: “I’m so pleased to see an increase in listeners for the Breakfast Show with Greg James [and] it remaining number one for our audience.”

“It’s good to see the strategy we’ve developed at Radio 1 is working, indicating the strong connection the station has with young people across the UK on Radio, YouTube, iPlayer and socials.”

Zoe Ball hosts her own breakfast show on Radio 2

The data indicates that GB News radio – which launched in July last year – saw an quarter-on-quarter increase of 38,000, from a relatively low base of 239,000 in March this year.

Research body Rajar has cautioned against making comparisons with listening figures from before the Covid pandemic – as it’s changed the way that it collects its data.

Greg James is among the presenters on Radio 1

All figured had previously been complied using face-to-face market research, though this has now been replaced with a mixture of in-person survery and data collected via apps.

Results from the next quarter will mark one year since the change and therefore allow year-on-year analysis, which offers an insight into any long-term shifts in listen behaviour.