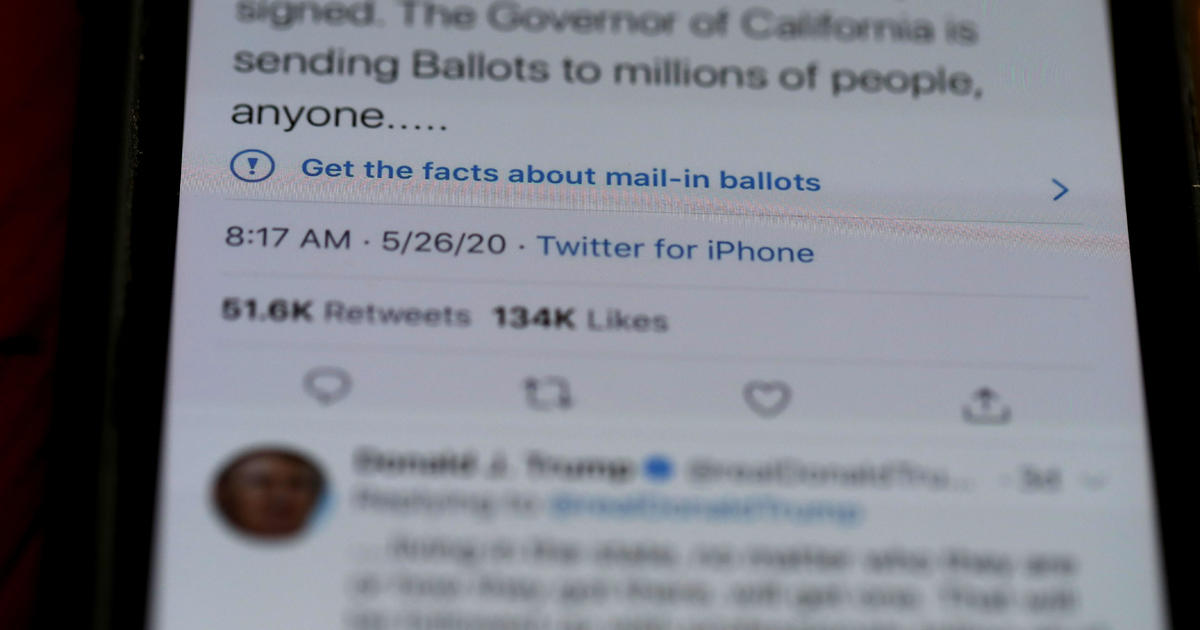 The policy will apply to tweets “intended to undermine public confidence in an election or other civic process,” Twitter said. That includes false claims about election rigging or ballot tampering or about the outcome of the vote, including claiming victory before results have been certified, according to the company.

The policy goes into effect September 17, a few weeks before the November 3 presidential election.

Many Americans are expected to vote by mail for the first time in this election due to the COVID-19 pandemic, and many are relying on search engines and social media for information on how to do so. A higher portion of mailed-in ballots also make it likely that election results will be delayed for some time.

Technology companies have been working to strengthen their policies to prevent misinformation, but it’s not clear if their efforts will be enough.

On Thursday, Google announced it would tighten its search policies around elections, notably dropping autocomplete features for claims for or against political candidates or relating to the voting process. That means searches such as “donate to” a candidate or claims like “you can vote by phone” will not receive an autocomplete feature, the company said. Last year the company banned political ads.

Facebook said last week it will restrict new political ads in the week before the election and remove posts that convey misinformation about COVID-19 and voting. It will also attach links to official results to posts by candidates and campaigns that prematurely declare victory.

That policy could reduce the spread of propaganda, but it could also affect election officials’ ability to get out timely information about elections, ProPublica has reported.

Twitter has had more aggressive policies than Facebook. It has banned political ads altogether and began labeling President Donald Trump’s tweets with fact checks in May, arousing his ire.

Twitter has said that users prefer its policy of labeling, rather than removing, violating tweets from world leaders. That approach will still apply with its newest rules. So even if a candidate posts misleading claims about the election outcome, the post would likely stay up because Twitter deems it in the “public interest.” But the post’s visibility would be reduced, and people won’t be able to retweet it.

“We will not permit our service to be abused around civic processes, most importantly elections,” Twitter said in a blog post Thursday. “Any attempt to do so — both foreign and domestic — will be met with strict enforcement of our rules, which are applied equally and judiciously for everyone.”

Though the policy comes weeks before the U.S. election, more than 80% of Twitter’s users are outside of the U.S. and it will apply globally.

« Was Don Lewis pushed from a plane?

Russia, China and Iran ramping up attacks ahead of election, Microsoft warns »