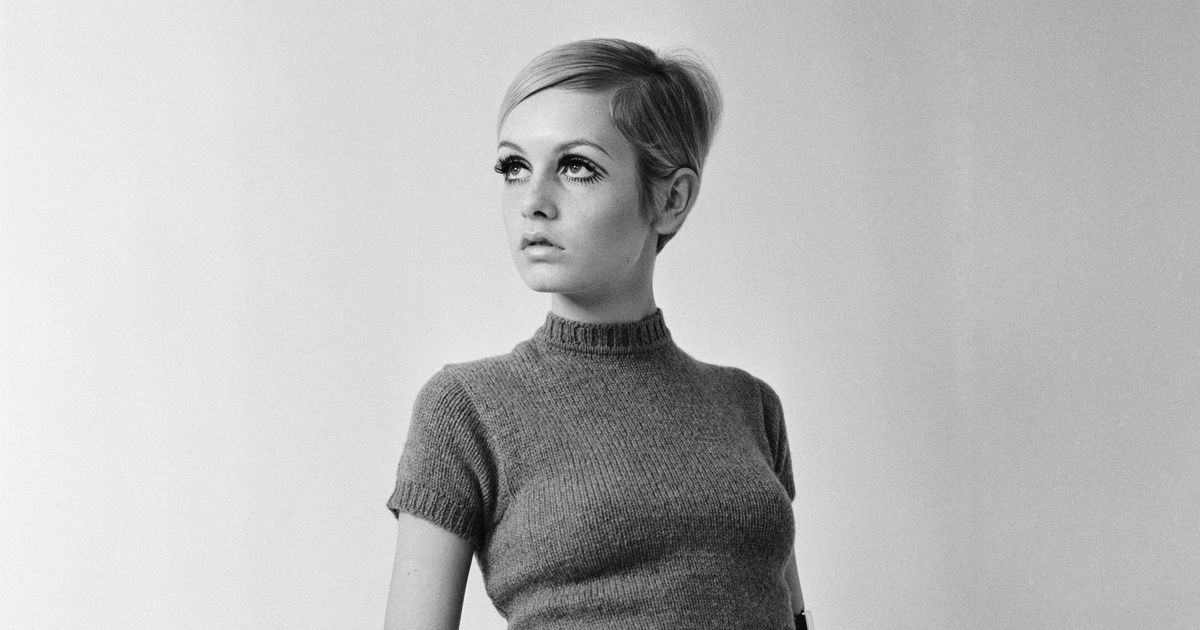 Supermodel Twiggy, whose real name is Lesley Hornby, turned down Hollywood heartthrob Steve McQueen at an exclusive party in LA 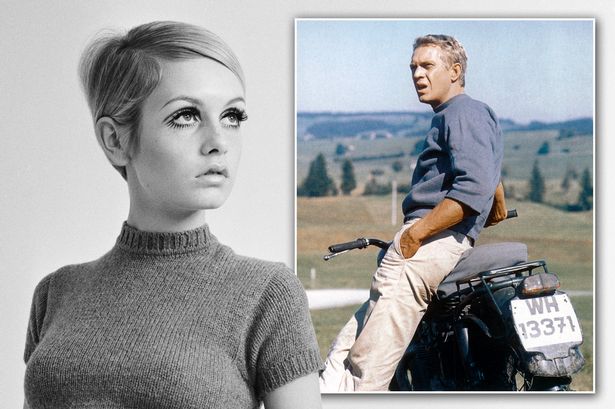 Twiggy has revealed she turned down Hollywood heartthrob Steve McQueen at a party in Los Angeles.

The original supermodel was at a 1967 party thrown for her by Sonny and Cher when The Great Escape star McQueen, then 37, arrived on his motorbike and asked her to dance.

Twiggy, whose real name is Lesley Hornby, was just 17 and had recently become a global fashion icon who had modelled in Vogue.

She said: “I was flying around the world and being given parties where Clint Eastwood was there and Barbra Streisand.

“It was mad… Sonny and Cher threw me a party. 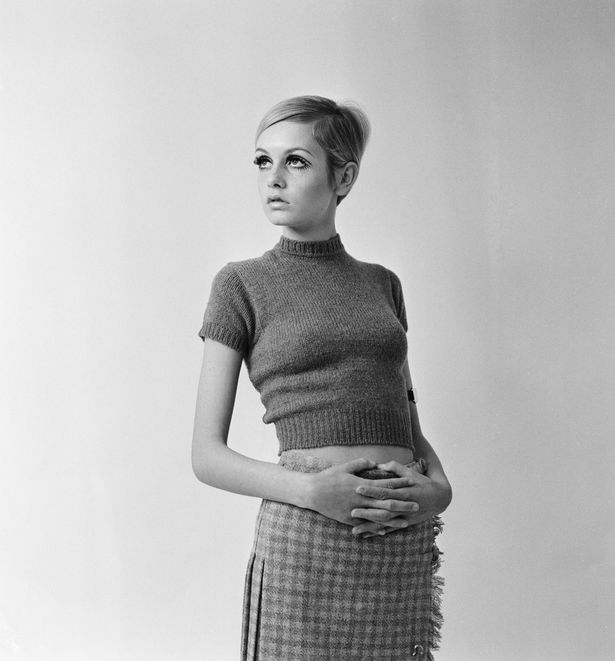 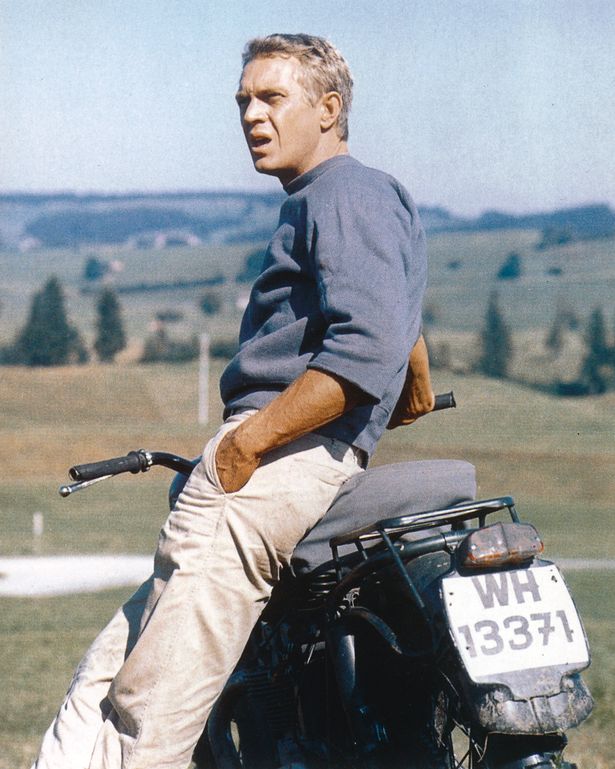 “One of the biggest film stars was Steve McQueen – he was gorgeous.

“I was 17 and I was with my boyfriend and Steve McQueen turned up on his motorbike.

“We got introduced and he asked me to dance – and I said no.”

It has been claimed Twiggy was “too shy” to dance with the King of Cool. 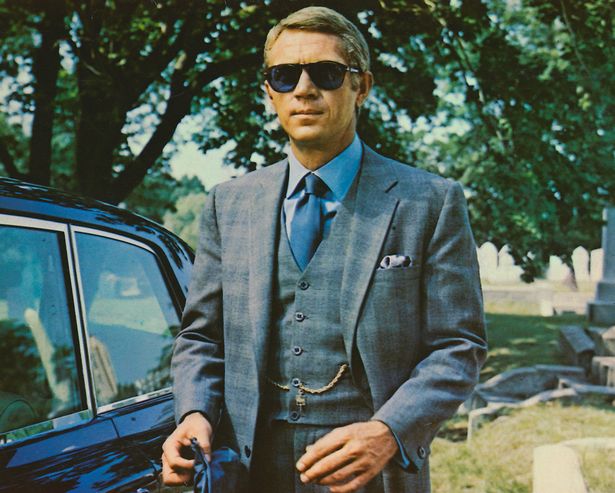 She told the Table Manners podcast that rejecting him was not a big regret.

She has also been wed to actor Leigh Lawson since 1988.

« Neck gaiters may be worse than not wearing a mask at all: Study