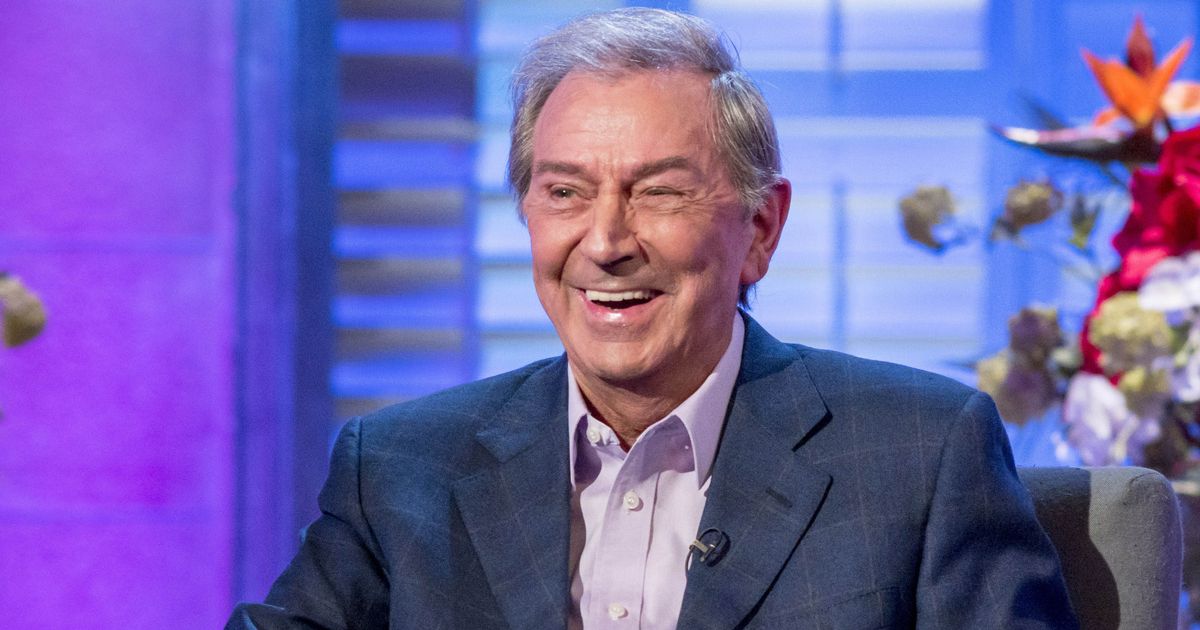 Des O’Connor has died aged 88. The telly legend ruled the small screen for decades and is best remembered as the former host of Countdown 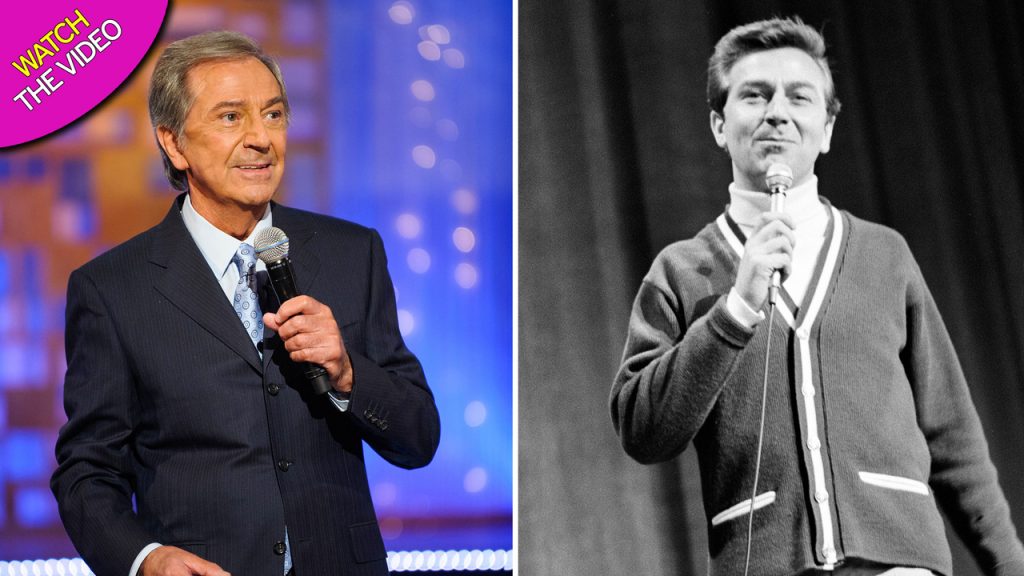 The telly legend ruled the small screen for decades and is remembered for hosting shows such as Take Your Pick, Countdown, The Des O Connor Show and Today with Des and Mel.

It has been confirmed Des died “peacefully in his sleep” yesterday a week after suffering a fall at home.

Des’ agent said in a statement: “It is with great sorrow that I confirm that Des O’Connor passed away yesterday ).

“He had been admitted to hospital just over a week ago, following a fall at his home in Buckinghamshire.

“He was recovering well and had been in great spirits, visited by his family – in accordance with hospital lockdown regulations – and looking forward to going home.

“Unfortunately yesterday evening his condition suddenly deteriorated and he drifted peacefully away in his sleep.

“Des, who was 88, was so well loved by absolutely everyone. He was a joy to work with – he was talented, fun, positive, enthusiastic, kind and a total professional. 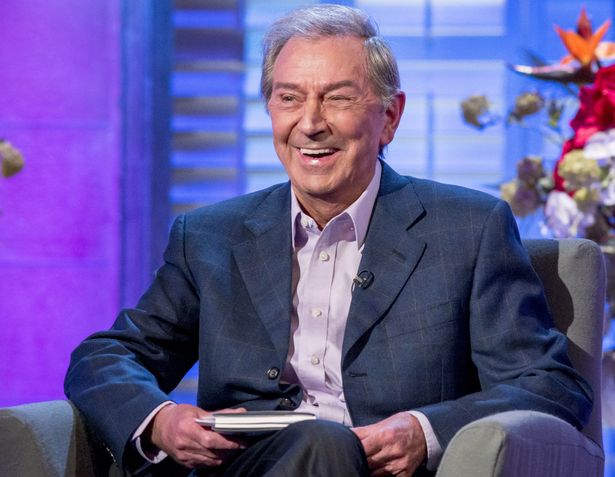 “He loved life, and considered enthusiasm almost as important as oxygen. He adored his family – they were everything to him.”

He is survived by his wife Jodie, their son Adam and his four daughters, Karin, TJ, Samantha and Kristina.

The statement went on to reveal his family have been left devastated by the loss.

It added: “Jodie’s world is shattered, she and Adam and Des’s daughters are hurting more than you could possibly imagine.

“Des was the ultimate entertainer. He loved being on stage – entertaining a live audience. He always said the sound of laughter was like the sound of heavenly music.

“He had a fabulous international TV career, presenting his own prime-time TV shows for over 45 years. On stage he starred at almost every leading venue throughout the world.” 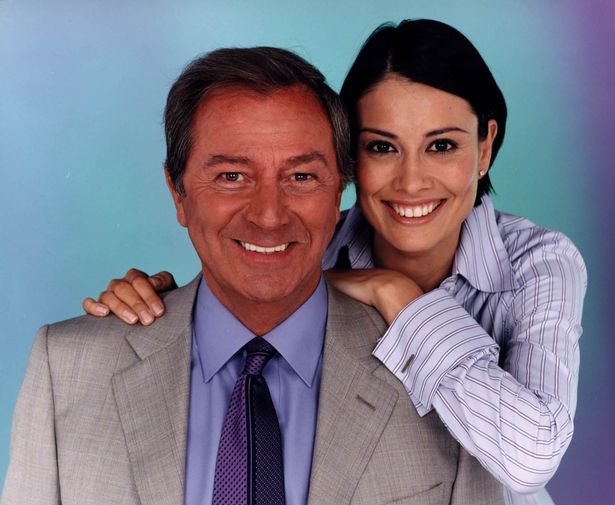 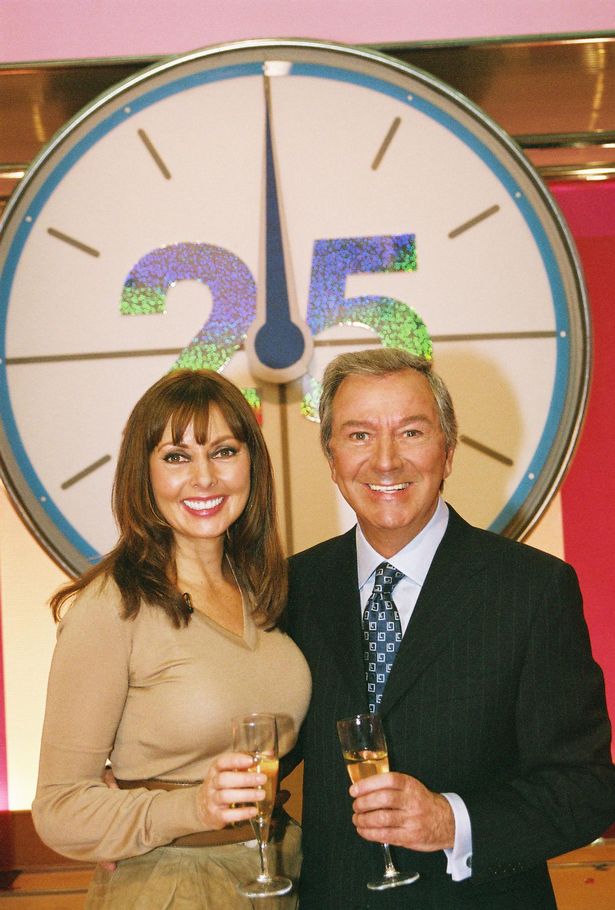 Des was born in London and started his career as a footballer, playing for Northampton Town FC, before taking on jobs such as working in a shoe factor before turning to showbusiness.

He began working in variety shows in theatres before taking his first step into TV in the 1950s as a host of ITV show Spot The Tune. 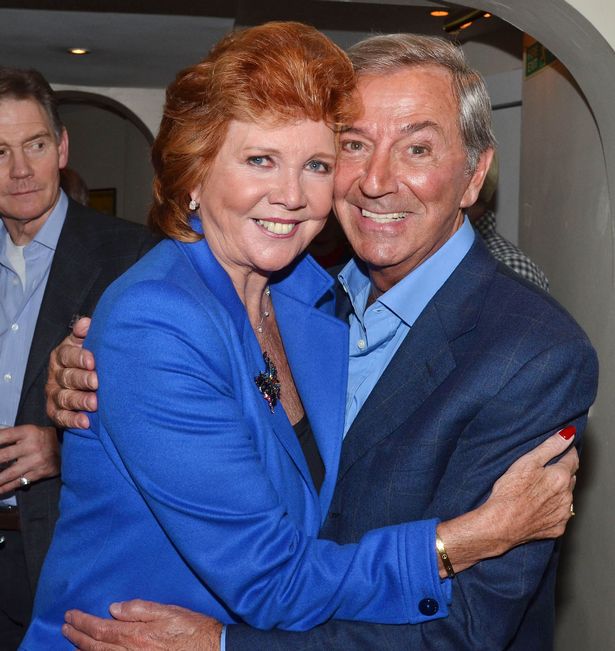 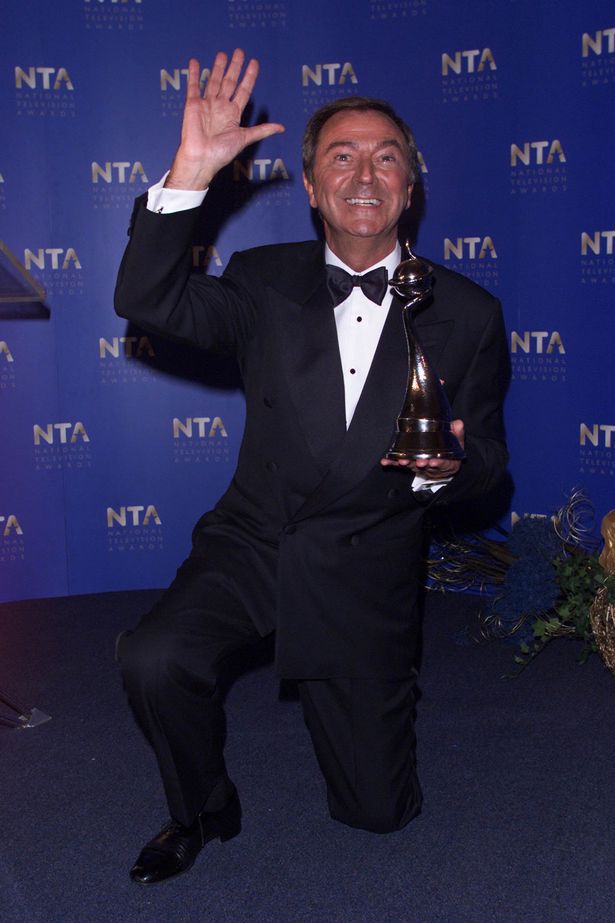 Des met his wife Jodie while working on the game show.

As well as his TV hosting, he also compered the Royal Variety Performance for several years.

Des hosted the show alongside Carol Vorderman for two years.

Apparition Is Now Available On The Nintendo Switch »