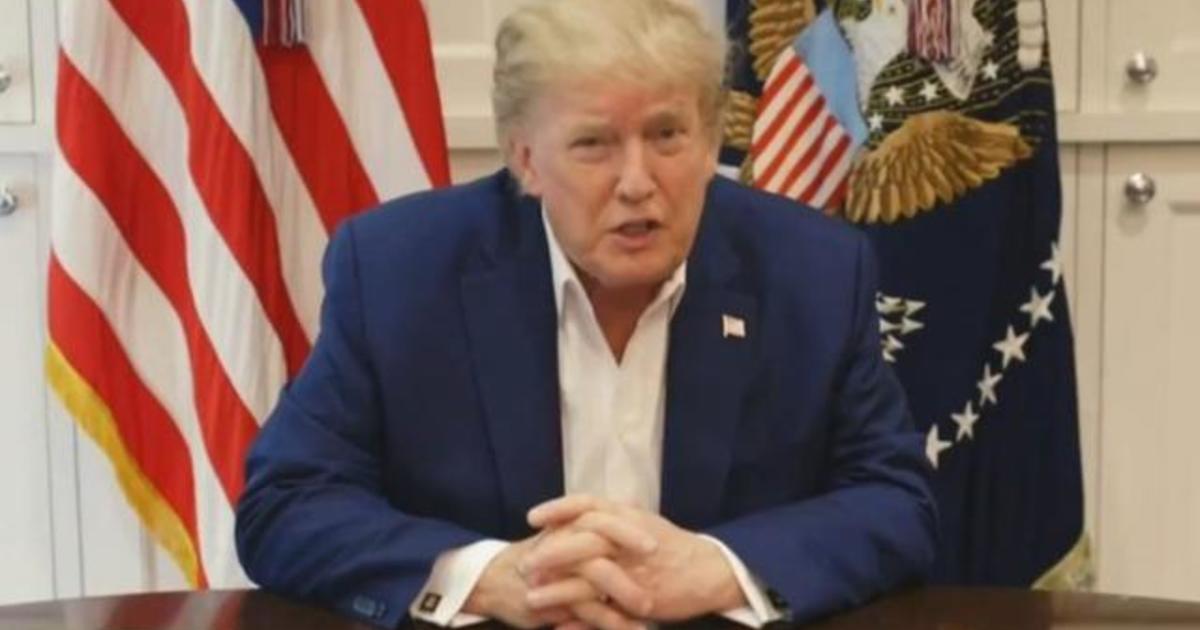 Physicians treating President Trump say his condition is improving, despite experiencing two drops in oxygen levels since his positive COVID-19 diagnosis Thursday. Doctors from Walter Reed Medical Center in Bethesda, Maryland, said the president is receiving a combination of steroids and antiviral treatments, and could be released as early as Monday. CBS News’ Skyler Henry and Chip Reid have the latest.

Read More: Trump’s doctors say he could be released from the hospital as soon as Monday

The "bit of good news" on climate change »