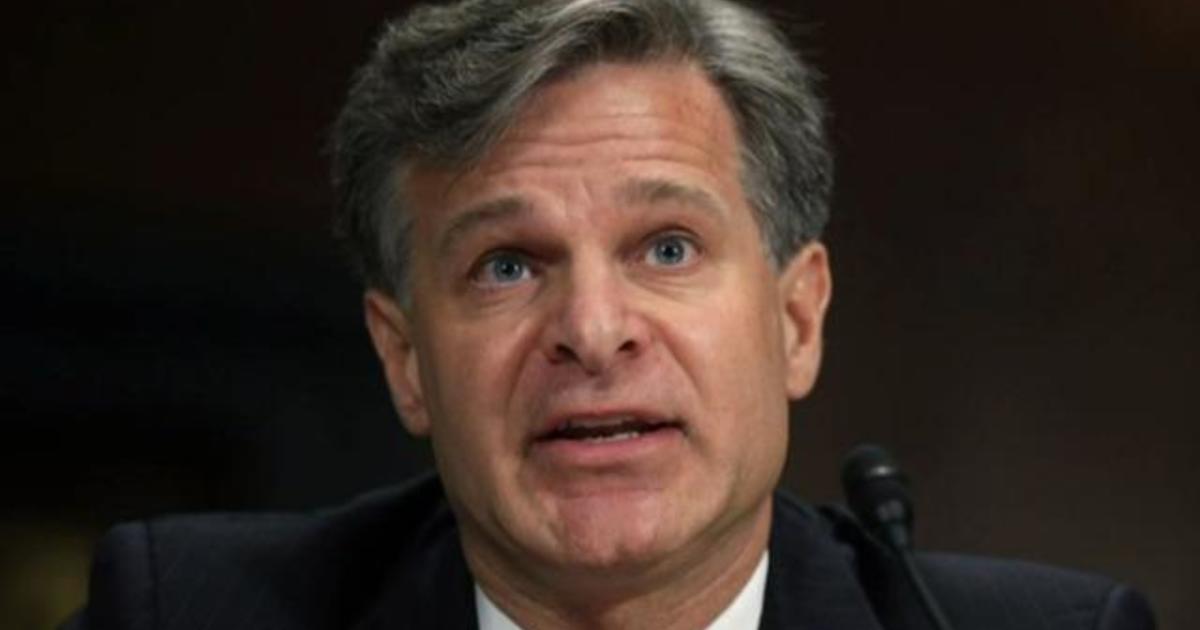 After a number of public disagreements between the White house and the FBI director, it is an open question whether Christopher Wray will hold onto his job after the election, even if President Trump wins. Former FBI Assistant Director and U.S. Attorney Greg Brower joins CBSN’s “Red & Blue” anchor Elaine Quijano to discuss what a shake-up at the FBI could mean for the bureau’s independence.