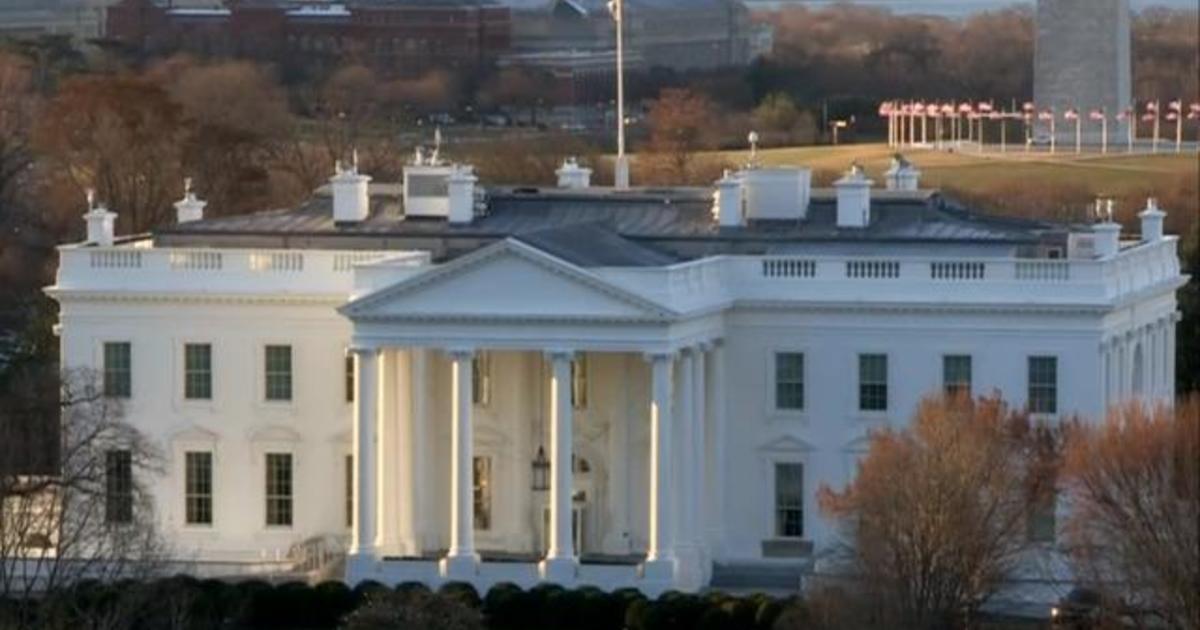 President Trump said Sunday he was reversing an administration directive to vaccinate top government officials against COVID-19, while public distribution of the shot is limited to frontline health workers and people in nursing homes and long-term care facilities. Mr. Trump made the announcement hours after his administration confirmed that senior U.S. officials, including some White House aides who work in close proximity to Mr. Trump and Vice President Pence, would be offered coronavirus vaccines as soon as this week under federal continuity of government plans.

“People working in the White House should receive the vaccine somewhat later in the program, unless specifically necessary,” the president said in a tweet. “I have asked that this adjustment be made. I am not scheduled to take the vaccine, but look forward to doing so at the appropriate time.”

It wasn’t immediately clear what the scale of the vaccination program was supposed to be, according to two people briefed on the matter, or what effect Mr. Trump’s tweet would have on the government’s efforts to protect top leadership.

News that White House staff would receive the vaccine early drew criticism on social media. Mr. Trump and his aides have consistently flouted the COVID-19 guidelines issued by his own administration, including their hosting of large holiday parties with maskless attendees this December.

Officials said earlier Sunday that doses of the newly approved vaccine from Pfizer would be made available to those who work in close quarters with the nation’s top leaders. They said the move was meant to prevent more COVID-19 spread in the White House and other critical facilities. Mr. Trump was hospitalized with the virus for three days in October.

“Senior officials across all three branches of government will receive vaccinations pursuant to continuity of government protocols established in executive policy,” National Security Council spokesperson John Ulyot had said. “The American people should have confidence that they are receiving the same safe and effective vaccine as senior officials of the United States government on the advice of public health professionals and national security leadership.”

The two people briefed on the matter spoke to The Associated Press on condition of anonymity because they weren’t authorized to discuss the matter publicly. The New York Times first reported that top U.S. officials would get early access to the vaccine.

Word of the earlier plan inoculate top administration officials early came as CBS learned that Operation Warp Speed, the government’s vaccine effort, is instructing clinics administering it wait until later this month to inoculate elderly residents at long-term care facilities, even though doses will be arriving in all 50 states this week and despite the CDC’s recommendation that the elderly be prioritized due to their vulnerability to the coronavirus.

CBS News has obtained two Operation Warp Speed documents produced by the Department of Health and Human Services (HHS) with guidance for CVS and Walgreens, the pharmacy partners charged with carrying out the vaccination of residents at long-term care facilities. HHS explicitly instructs providers that the “earliest the program can turn on is Dec 21st,” referring to administering the Pfizer vaccine. The rate of infection at nursing homes has been spiking in recent weeks, which makes that a potentially costly delay.

The move to vaccinate top U.S. officials would be consistent with the rollout of rapid testing machines for the coronavirus, which were similarly controlled by the federal government with kits reserved to protect the White House complex and other critical facilities.

According to guidance from the Centers for Disease Control and Prevention, there isn’t enough information yet to determine whether those who’ve had COVID-19 should also get the vaccine.

Pence hasn’t come down with the virus, and his aides have been discussing when and how he should receive the vaccine as the administration looks to boost public confidence in the shot.

Aides to President-elect Joe Biden have been discussing when and how he should receive the vaccine and have been working to establish plans to boost virus safeguards in the West Wing to keep the 78-year-old Democrat healthy.

According to a Capitol Hill official, lawmakers haven’t been informed how many doses would be made available to them, adding it would be premature to speculate who might receive them. The official wasn’t authorized to discuss it publicly and spoke to The Associated Press on condition of anonymity.

Presidential electors will be voting Monday. Here's what that means »