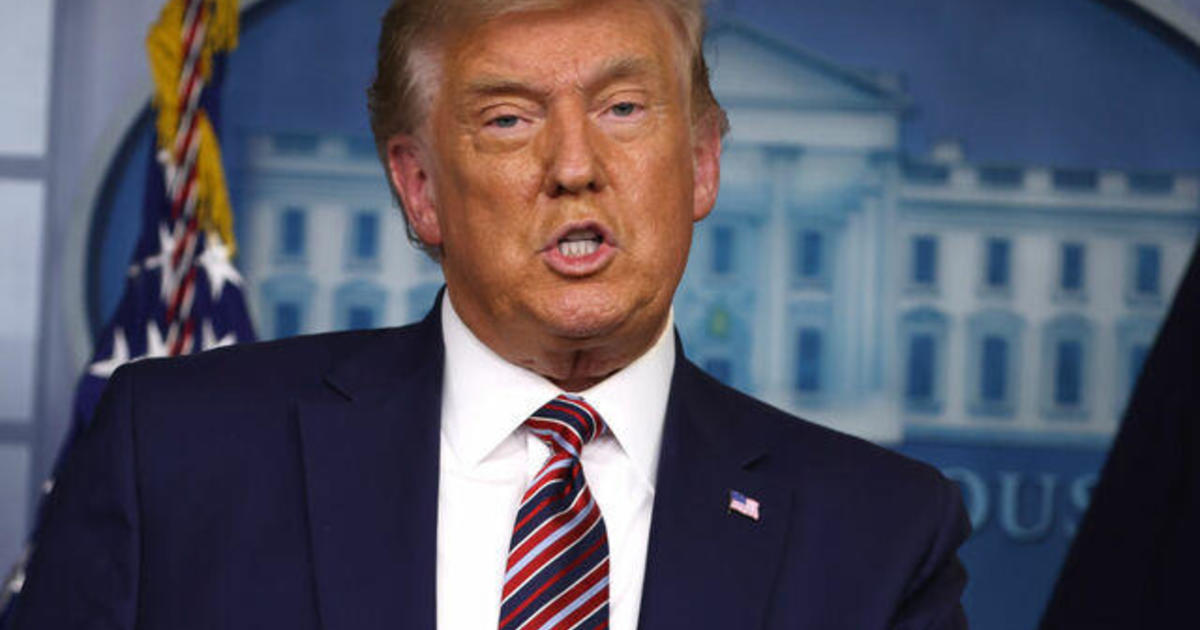 President Trump made his fourth public appearance since Election Day on Friday, when he held a news conference to discuss his administration’s efforts to reduce the price of prescription drugs. The president did not take questions about his unproven claims of widespread voter fraud or his campaign’s ongoing efforts to overturn the results of the election. CBS News White House correspondent Paula Reid and CBS News political correspondent Ed O’Keefe join Lana Zak to discuss.

« What the Biden administration could do with executive actions