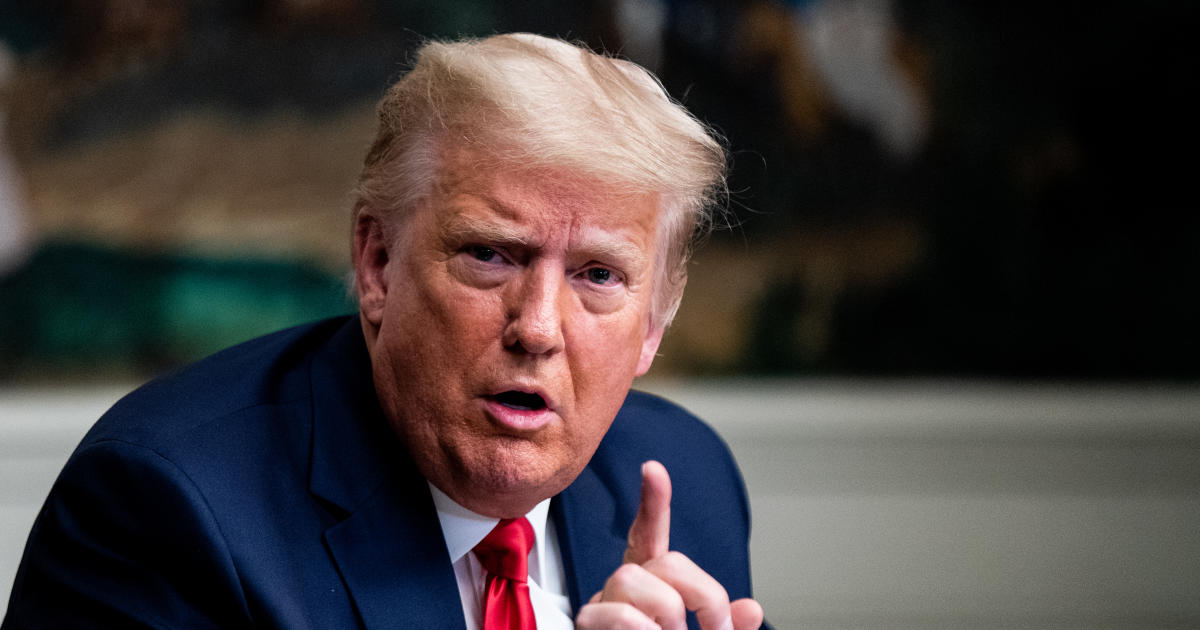 Trump lashes out at Supreme Court after Texas lawsuit rejected

President Trump is lashing out at the Supreme Court after it rejected his latest effort to overturn the results of last month’s presidential election.

In a tweet overnight, Mr. Trump said, “The Supreme Court really let us down. No Wisdom, No Courage!” after the court’s 7-2 ruling rejected a push from Texas to block electors in four battleground states from voting in the Electoral College.

In rejecting the lawsuit, the court wrote that “Texas has not demonstrated a judicially cognizable interest in the manner in which another State conducts its elections.”

The four states — Michigan, Pennsylvania, Georgia and Wisconsin — all went to Mr. Biden.

The lawsuit filed by Paxton asked the court to invalidate the four key states’ votes, but judges across the country have repeatedly tossed out those claims due to a lack of evidence.

Over 100 House Republicans filed a brief in support of Paxton’s suit.

Mr. Trump had been counting on the Supreme Court victory. Three of the seven justices who rejected the case were Justices Kavanaugh, Gorsuch and Barrett — all his own appointees.

Earlier in the week, the president struck an optimistic tone at a White House Hanukkah party.

In a video posted to Twitter, he said: “I understand a lot of Congressmen and women have joined in, a lot of people are joining in because they can’t allow this to happen.”

“You can’t have a country where somebody loses an election and becomes president,” Mr. Trump continued.

Paxton released a statement calling the court’s decision “unfortunate,” asserting he “will continue to tirelessly defend the integrity and security of our elections and hold accountable those who shirk established election law for their own convenience.”

“The Supreme Court has made a terrible, terrible mistake in not getting this resolved in a fair, in a decent and in an equitable way,” Giuliani said. “Because it’s gonna leave, it’s gonna leave a real black mark with regard to this election throughout our entire history.”