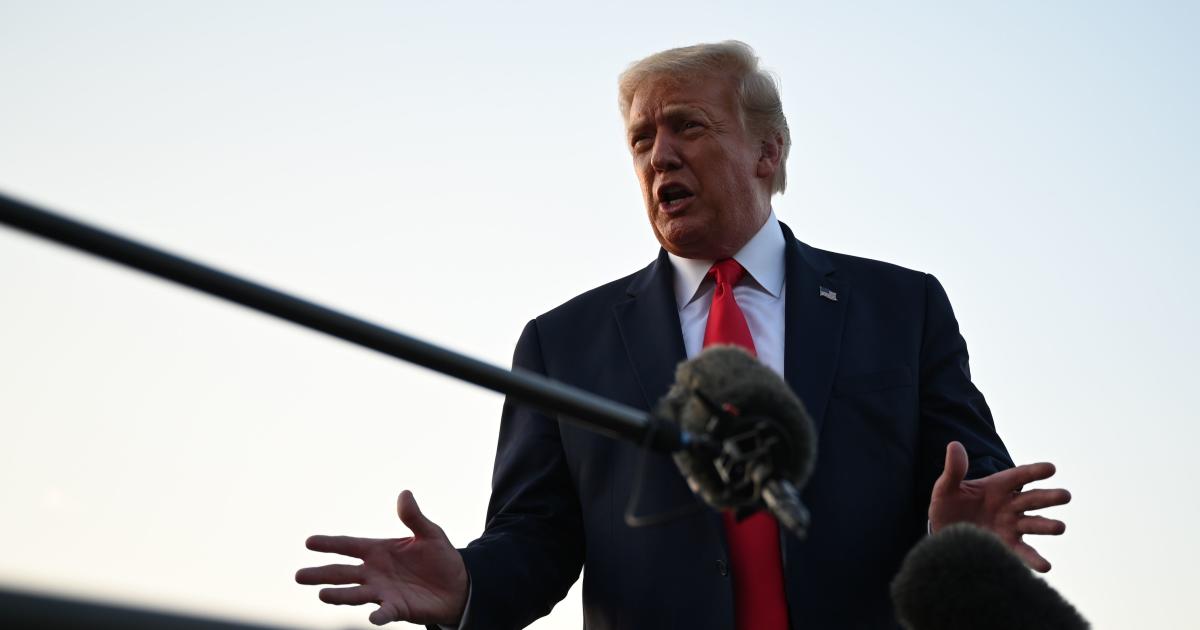 Trump is “a uniter of Democrats,” political expert says

The Democratic Party will be more unified on November 3, 2020 than it was in the 2016 election because of President Donald Trump, predicted Larry Sabato, the director of the Center for Politics at the University of Virginia. He expects the defection rate, or those who don’t vote along party lines, to be “much lower” for Democrats this year.

In 2016, the Democrats “lost a lot of Bernie Sanders people” who didn’t want to vote for Hillary Clinton. Instead, many voted for the Green Party candidate, wrote someone in, or didn’t vote, Sabato said on CBSN Thursday.

Because of that, Sabato described Mr. Trump as “a uniter of Democrats.”

“That’s going to make a difference at the polls,” he said.

But Sabato also acknowledged that there are still factions in the Democratic Party that could clash if Joe Biden and his running mate, Kamala Harris, win in November.

“A humorist said back in the 1920s, ‘I belong to no organized political party. I’m a Democrat.’ Nothing’s changed. They are very faction oriented,” he said. “Of course they will express themselves the day after the election. They’ll start fighting over cabinet positions and other appointments and the first actions of the new administration. So, you know, we might as well get ready because … if the Biden-Harris ticket wins, then that’s part of it.”

Asked about what effect the congressional elections may have on the presidential race, Sabato said he doesn’t believe they will have a big impact.

“This is an election that is all about Donald Trump,” he said. “A referendum. Thumbs up, thumbs down. And by the way, the thumbs are pumping, both up and down.”

Sabato said if Biden and Harris win, Democrats could also gain ground in the Senate.

“Amazingly, the Senate races are really on the edge of the fence. It’s easy to imagine if Joe Biden wins by a decent margin that there will in fact be a Democratic Senate,” he said. “Could it still move back to the Republicans? Sure. They’re in the favorites position theoretically because they have 53 seats now.”

But he said the assumption that the Republicans will keep control “no longer applies.”

As for the House of Representatives, Sabato said he doesn’t “know anybody on either side of the aisle” who thinks Republicans have a chance of taking over.

“Publicly, naturally, the people who are running the Republican campaigns will say, in order to excite their base, ‘Yeah we can do it. We’re almost there,’ but nobody really believes it,” he said. “And probably, Democrats have a better chance of adding some seats than losing some seats.”