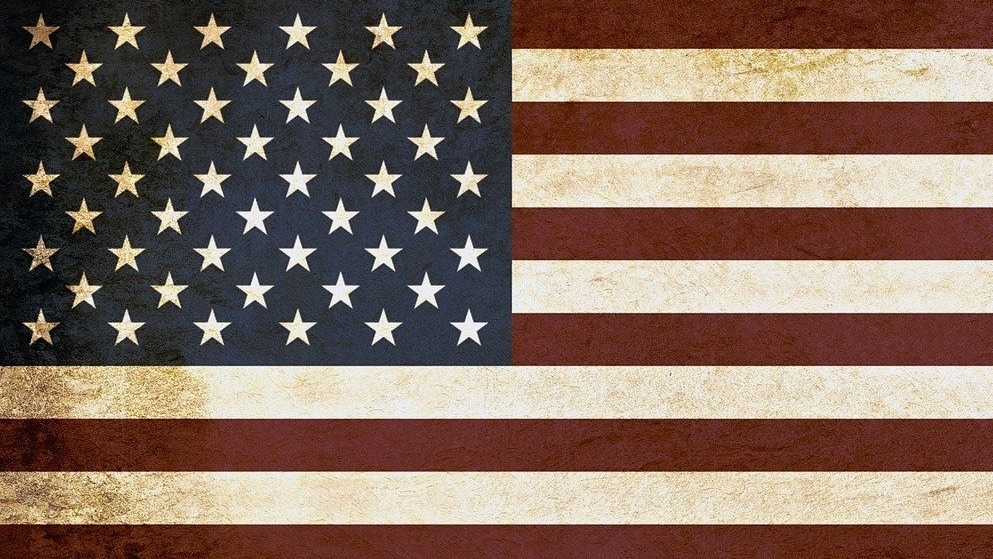 Trump is a ‘habitual liar,’ Colin Powell says — Does He Have a Point?

Former US Secretary of State, Colin Powell, has joined the long list of former military officials who strongly opposed Donald Trump‘s response to nationwide protests after the police killing of George Floyd.

In an interview with CNN’s ”State of the Union,” Powel also opined that Trump is ”drifting away” from the Constitution. According to Powell, Trump’s actions are dangerous for our country and its democracy. The President is ”a habitual liar,” Powell noted.

Powell, who is also the first African-American to serve as Secretary of State under former President George W. Bush administration, noted that he could not support Trump ”in any way” this year. He emphasized that he did not vote for him in 2016, either.

Furthermore, Powell revealed he would vote for the former Vice President Joe Biden, the presumptive Democratic presidential candidate, in November.

The upcoming elections in the fall would not mark Powell’s first time endorsing a Democrat for the Oval Office.

In 2016, the Republican openly supported former Secretary of State Hillary Clinton for the nation’s highest office.

Powell, who led the US army during the 1991 Gulf War in Iraq, has joined the growing group of retired military leaders who heavily criticized Trump’s approach to the protests against racism, saying that it could destroy the relationship between the military and the US citizens.

He also agreed with Trump’s former Defense Secretary James Mattis, stating that the current President is the first in his lifetime not to unite the country. According to Powell, the social unrest has proved that our nation is at ”a turning point.”

The former Secretary of State also criticized Congress for just observing the situation without resisting what Trump is doing. Our President is not effective, and ”he lies all the time,” Powell noted.

In addition, the President always insults anyone who speaks against him, Powell said, highlighting that this behavior is dangerous for our democracy.

In response, President Trump, a long-term critic of the Iraq war, called Powell ”a real sniff.” He also retweeted the Republican state Senate candidate in Connecticut, JT Lewis, saying that ”retired bureaucrats” do not like Trump as he is ”ending the corruption” that fuels their retirement accounts.

Powell advised all the Americans to take their time, think about the situation, and decide: ”Use your common sense, say is this good for my country before you say this is good for me.”

What do you think? Do you agree or disagree with Powell’s statement that President Trump is ”a habitual liar?”

Read More: Trump is a ‘habitual liar,’ Colin Powell says — Does He Have a Point?