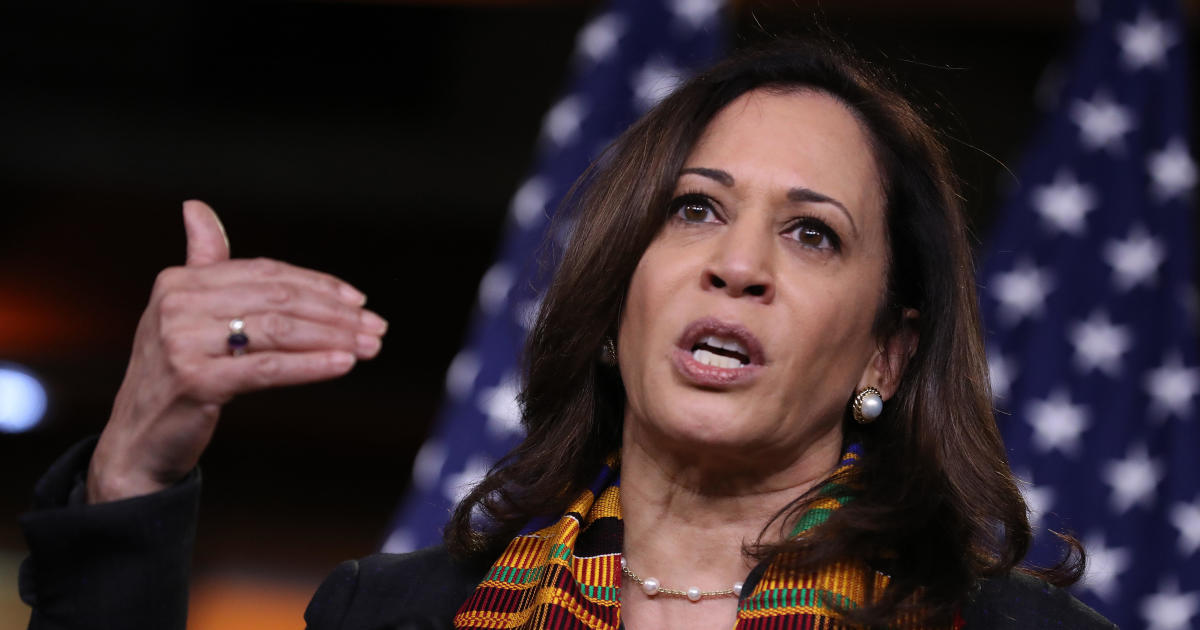 Trump donated to Kamala Harris years ago. His campaign says it shows he’s not racist.

President Trump wasted little time before criticizing Senator Kamala Harris as “nasty” and a “phony” after Joe Biden picked her as his running mate. But years ago, Mr. Trump actually chipped in to help fund her political rise.

Campaign finance records show that Mr. Trump donated a total of $6,000 to Harris’ campaigns for California attorney general, a few years before she went on to become a senator and then presidential candidate. He gave Harris $5,000 in 2011, and another $1,000 in 2013.

Harris is the first Black woman, and the first South Asian American, to run on a major party’s presidential ticket. The Trump campaign claimed the president’s donations to her years ago are proof that he is not racist — an allegation Harris herself has leveled at him.

“I’ll note that Kamala Harris is a Black woman and he donated to her campaign,” Trump campaign senior adviser Katrina Pierson said Tuesday in a call with reporters. “So I hope we can squash this racism argument.”

Harris has repeatedly called Mr. Trump a racist and called him out for racist statements he has made in office. She told CNN last year that the president “possesses hate” and “empowers white supremacists and condones their behavior.”

In the years before he entered politics, Mr. Trump donated to numerous politicians of both parties, including top Democrats like Joe Biden, Hillary Clinton, Chuck Schumer and Andrew Cuomo. Ballotpedia notes that between 2011 and 2015, his donations for Democratic candidates dropped to just $8,500, while he gave $630,150 to Republicans.

Almost immediately after Biden announced Harris as his running mate, the Trump campaign released an attack ad about Harris, calling her a “phony” and attempting to portray her as part of the “radical left.” Mr. Trump said at a White House press conference that Harris was his “number one draft pick” for Biden’s running mate, and he said she was “extraordinarily nasty” to his second Supreme Court nominee, Brett Kavanaugh.