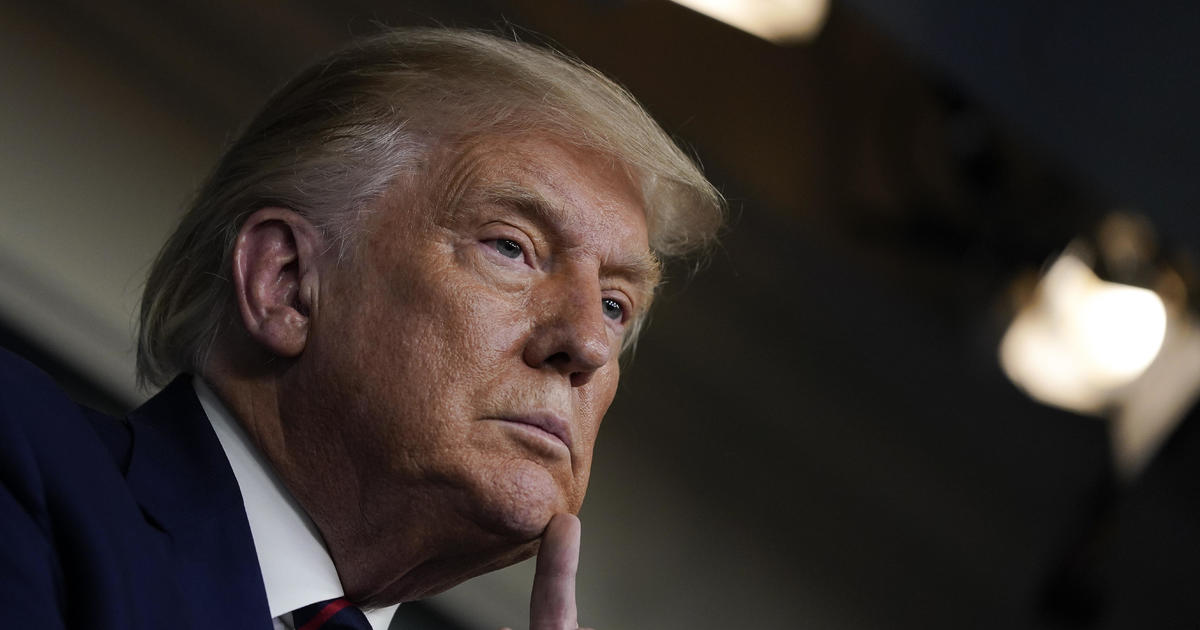 President Trump on Thursday blasted the 1619 Project, a project developed by the New York Times aimed at reframing America’s history by focusing on the consequences of slavery and contributions of Black Americans.

Mr. Trump made the comments during a White House history conference, in which he announced a new commission to reinstate “patriotism” in American schools.

“The left has warped, distorted, and defiled the American story with deceptions, falsehoods, and lies. There is no better example than the New York Times’ totally discredited 1619 Project,” the president said at the event. “This project rewrites American history to teach our children that we were founded on the principle of oppression, not freedom.”

“Nothing could be further from the truth,” the president continued. “America’s founding set in motion the unstoppable chain of events that abolished slavery, secured civil rights, defeated communism and fascism, and built the most fair, equal, and prosperous nation in human history.”

Some of America’s Founding Fathers, like George Washington, James Madison and Thomas Jefferson, were slave owners and whose properties depended on slave labor. Slavery was also enshrined in the Constitution with the three-fifths compromise, which said three-fifths of the slave population would be counted for the purpose of determining direct taxation and representation in the House of Representatives.

Mr. Trump also called “critical race theory” a “marxist doctrine,” claiming that “teaching this horrible doctrine to our children is a form of child abuse in the truest sense of those words.”

The president also announced on Thursday that he’s launching a commission intended to reinstate patriotic education curriculum in America’s schools.

“The only path to national unity is through our shared identity as Americans. That is why it is so urgent that we finally restore patriotic education to our schools,” Mr. Trump said. “Under our leadership the national endowment for the humanities has awarded a grant to support the development of a pro-American curriculum that celebrates the truth about our nation’s great history.”

Mr. Trump signed an executive order “establishing a national commission to promote patriotic education,” saying it would be called the “1776 commission.”

Mr. Trump has previously called for the cancellation of critical race theory training among federal employees, and other racial sensitivity training that discuss issues like “white privilege.”

New York Times spokesperson Danielle Rhoades Ha responded to the president’s remarks by saying the company is “proud” of the project, “and will continue this vital journalism.”

“The 1619 Project is landmark, groundbreaking journalism,” Rhoades Ha said. “It deepened many readers’ understanding of the nation’s past and forced an important conversation about the lingering effects of slavery, and its centrality to America’s story. We are proud of it and will continue this vital journalism.”

The New York Times’ Nikole Hannah-Jones won a Pulitzer Prize for The 1619 Project in 2020. The name of the project comes from the year that Africans first arrived on slave ships.

« Commerce Department bans use of TikTok and WeChat in U.S.