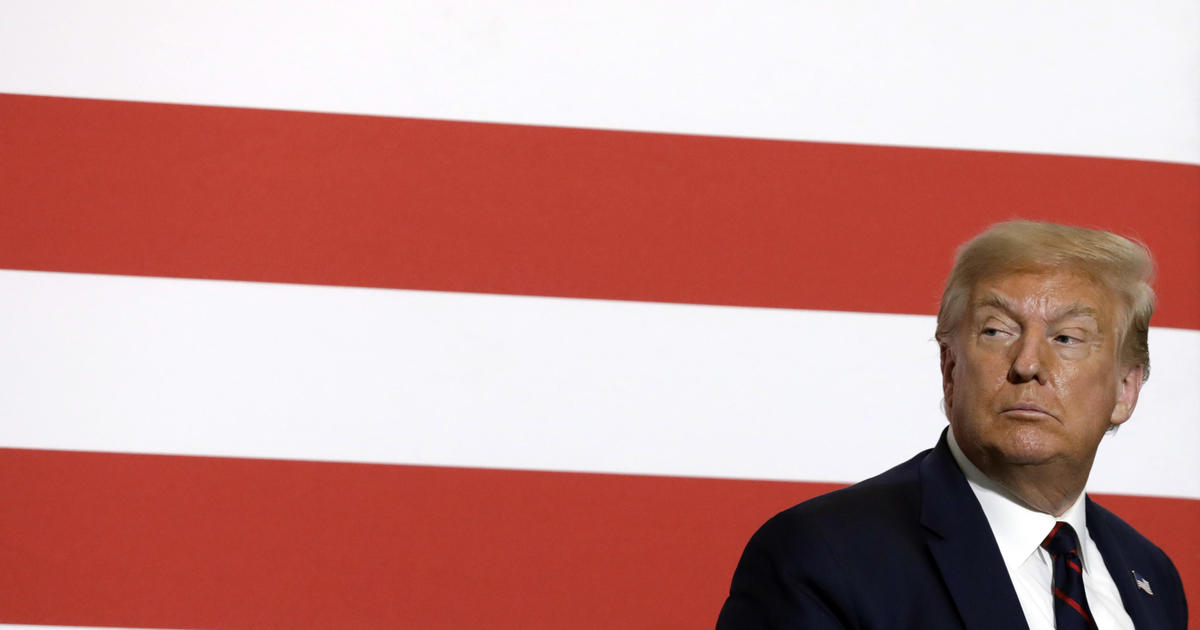 President Trump has formed a new political action committee geared toward retaining power in the Republican Party and maintaining the large base of support he has across the country, despite his projected loss in the presidential election.

“The president always planned to do this, win or lose, so he can support candidates and issues he cares about, such as combating voter fraud,” Tim Murtaugh, spokesman for the Trump campaign, said in a statement.

The new fundraising apparatus, called “Save America,” was first reported by the New York Times.

The president has already begun fundraising for his new PAC. On Tuesday morning, the Trump campaign began earmarking 60% of donations received on his campaign website to Mr. Trump’s new Save America PAC, which was registered with the Federal Election Commission on Monday by Trump campaign treasurer Bradley Crate. The remaining 40% of every donation goes to the Republican National Committee.

Even though the Trump campaign website and its fundraising emails explicitly solicit funds only for Mr. Trump’s election defense fund, this fund only receives the remainder of any donation exceeding the maximum $5,000 allowed under campaign finance rules.

Until Tuesday, 60% of post-election donations to the Trump campaign were earmarked to pay off debts that the president’s reelection bid had amassed this cycle. Though Federal Election Commission campaign filings for October have not yet been made public, and November’s are not yet due, the campaign appeared to be running low on cash going into October, with just $60 million in cash on hand and $160 million owed for TV ads alone.

« Panel on global health and immunization

What is the GSA, and what role does it play in the transition? »