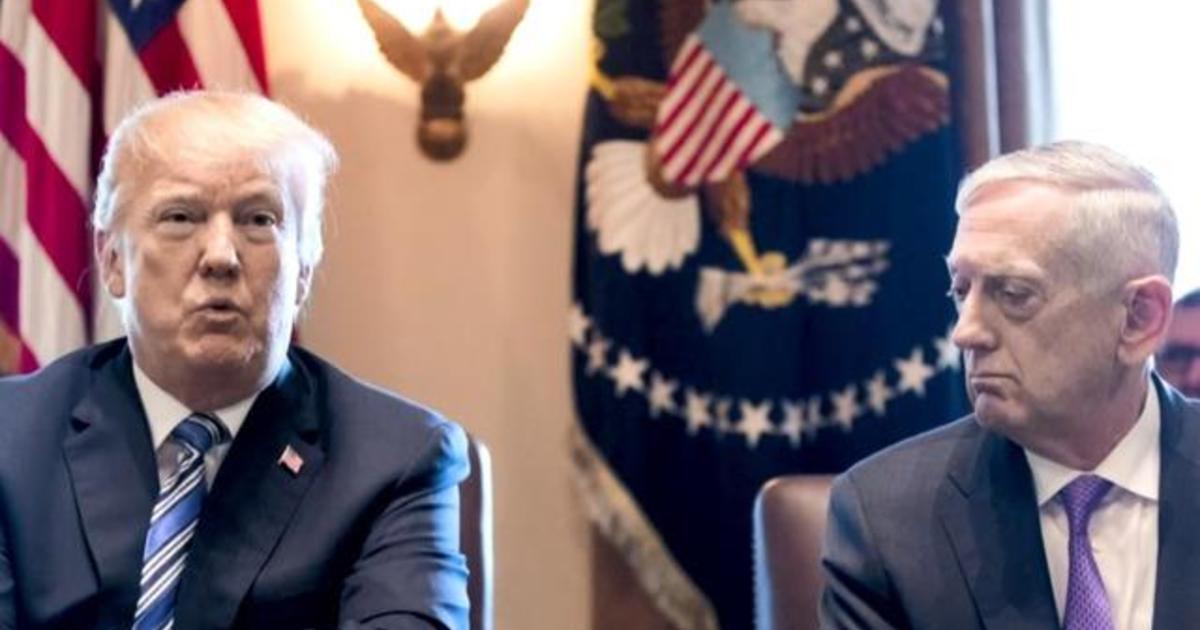 President Donald Trump appeared to confirm on Tuesday — contradicting his own previous remarks — that he had wanted to assassinate Syrian strongman Bashar Assad in 2017, but that his then-Secretary of Defense Jim Mattis opposed the operation.

“I would have rather taken him out. I had him all set,” Mr. Trump told the morning show Fox & Friends. “Mattis didn’t want to do it. Mattis was a highly overrated general, and I let him go.”

Mattis, Esper speak out against Trump

The revelations support reporting that came out in 2018 when Washington Post journalist Bob Woodward published his book “Fear: Trump in the White House,” and which the president denied at the time.

Addressing the claims in the book — which he dismissed as “total fiction” — during an Oval Office event on September 5, 2018, the president said: “I heard somewhere where they said the assassination of President Assad by the United States. Never even discussed. No, that was never even contemplated, nor would it be contemplated.”

Mr. Trump’s Tuesday remarks came as part of a castigation against Mattis, whom the president hailed as a “great man” when he hired him to run the Pentagon, but soured on the retired general who eventually resigned in late 2018.

The president was reportedly mulling assassinating Assad after the Syrian leader launched a chemical attack on civilians in April 2017.

Mr. Trump said American forces should “go in” and “kill” Assad, Woodward reported in his book.

The journalist — famous for uncovering the 1970s Watergate scandal that brought down president Richard Nixon — wrote that Mattis told Mr. Trump he would “get right on it,” but returned with plans for a more limited airstrike.

Mr. Trump told Fox he did not regret the decision not to target Assad, saying he “could have lived either way with that.”

Assad has ruled Syria throughout the country’s devastating years-long civil war in which hundreds of thousands have been killed. His regime is accused of a series of crimes including torture, summary executions, rape and the use of chemical weapons.

Responding on Wednesday to Mr. Trump’s comments, the Syrian Foreign Ministry issued a statement calling his words proof, “that the U.S. administration is a rogue and outlaw state, and is pursuing the same methods of terrorist organizations, with murder and assassination, without taking into account any legal, humanitarian or moral controls or rules in order to achieve its interests in the region.”