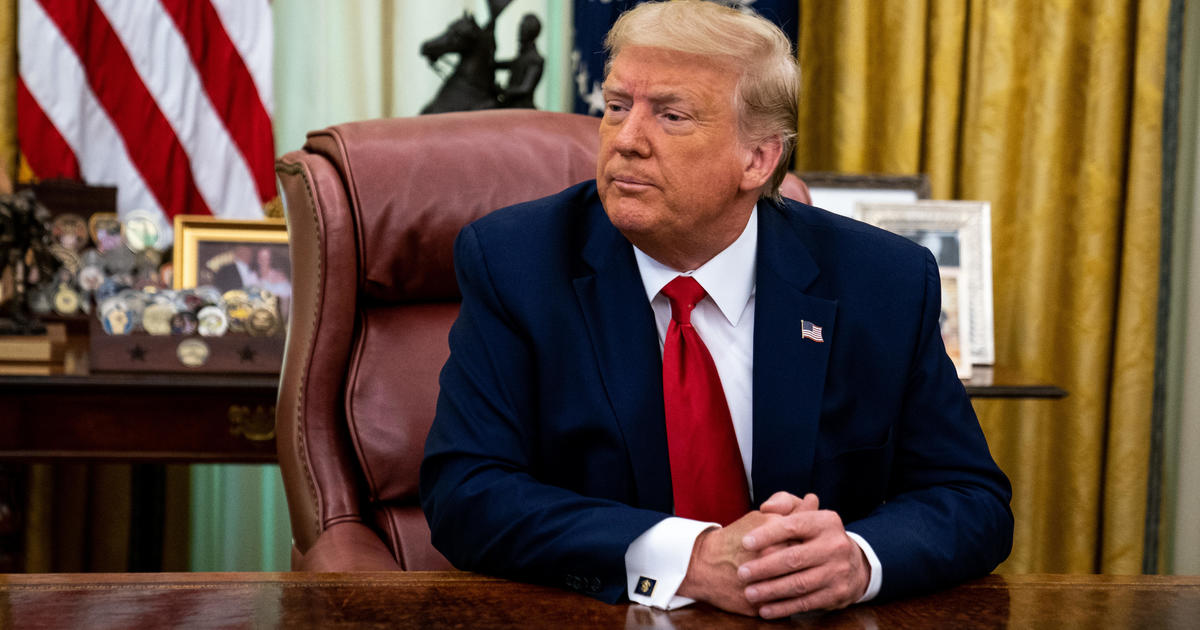 President Trump announced a peace deal between Israel and the United Arab Emirates Thursday that will usher in the “full normalization of relations” between the nations.

Mr. Trump, who first touted the agreement on Twitter, said the two countries will exchange embassies and ambassadors and “begin cooperation across the board.” The president said he anticipates other nations will follow their lead.

“The relationship has become a very good one with — between UAE and Israel, and also with other other counties,” Mr. Trump said in an Oval Office announcement, surrounded by his top aides. He added, “I think you’ll be seeing some very exciting things, including ultimately with the Palestinians. I think that’s going to be happening at some point, because it makes a lot of sense for them to let it happen.”

According to a joint statement by the U.S., Israel and the UAE, Israel will suspend its plans to annex parts of the West Bank. “As a result of this diplomatic breakthrough and at the request of President Trump, Israel will suspend declaring sovereignty over areas outlined in the President’s Vision for Peace and focus its efforts now on expanding ties with other countries in the Arab and Muslim world,” the statement reads.

“Things are happening that I can’t talk talk about” but they are amazing, the president said.

The president joked he wanted to call it the “Donald J. Trump Accord,” but the press wouldn’t understand. Mr. Trump credited his son-in-law, Jared Kushner, who has been tasked with negotiating peace in the Middle East, with brokering the agreement.

“Muslims will be welcome in Israel,” Kushner said.

The joint statement statement says delegations from Israel and the UAE will meet in the coming weeks to sign bilateral agreements involving investment, direct flights, security, telecommunications, technology and more.

“This historic diplomatic breakthrough will advance peace in the Middle East region and is a testament to the bold diplomacy and vision of the three leaders and the courage of the United Arab Emirates and Israel to chart a new path that will unlock the great potential in the region,” the joint statement says. “All three countries face many common challenges and will mutually benefit from today’s historic achievement.”

The conflict between Israelis and Palestinians continues in the Middle East, with no sign of resolution yet.

This is a developing story.