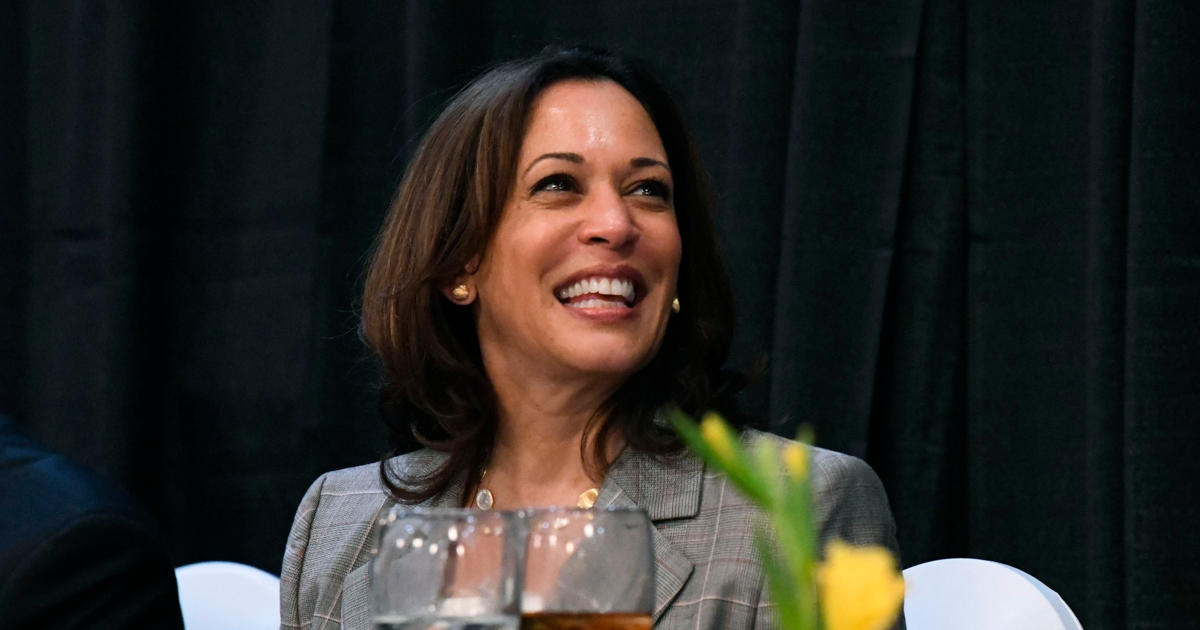 It took just 18 minutes for Trump campaign officials to release a 30-second ad deriding Senator Kamala Harris as “phony” following the announcement that she would be Joe Biden’s running mate, and only 24 minutes for the president to tweet it. Forty-two minutes elapsed before President Trump publicly criticized the California Democrat, and Trump campaign officials scurried to organize a press call in just over 2 hours.

But the messaging on Harris has been mixed, with GOP lawmakers, campaign officials and political operatives trying out different lines of attack that were months in the making. Mr. Trump and Vice President Pence diverged in their immediate reactions to the news, responding within minutes of each other.

“It’s no surprise that he chose Senator Harris to be his running mate,” Pence told supporters in Mesa, Arizona.

On a hastily arranged live stream, Trump campaign senior advisers cooked up new talking points on the vice presidential contender. “This should be seen as a consequential pick,” Trump campaign communications director Murtaugh offered. “He’s essentially entered into a political living will now. He’s made it clear that he plans to turn the reins over very quickly.”

After knocking headlines describing the vice presidential nod as “historic,” campaign senior adviser Mercedes Schlapp countered, “As we know, vice presidential picks for the most part don’t matter. You gotta look at the one who’s at the top of the ticket.”

“Liberals revolt against Biden, Harris ticket,” read the subject line of a GOP memo blasted out to political reporters, late Tuesday. The opposition email assembled a slew of tweets and video clips from left-leaning media outlets and progressive activists who expressed disappointment in Harris’ prosecutorial record, calling her a “top-cop” in one instance.

But GOP lawmakers seized on an opposing narrative. “Kamala Harris will be the most liberal leftist nominee for VP that our country has ever seen,” U.S. Senator from Tennessee Marsha Blackburn said, suggesting that suburban moms would reject a candidate “marching in the streets” with Black Lives Matter protesters during a Trump campaign call.

Officials from the president’s reelection bid referred to Biden’s unveil as a “pick of desperation” indicative of the Democratic party’s efforts to court the base.

“This means that Joe Biden really knows that he doesn’t have the support on the left in the Democratic base,” Murtaugh volunteered.

Campaign senior adviser and the president’s daughter-in-law, Lara Trump, seemed to suggest there was some other reason for picking Harris, saying moments later, “at least get somebody that revs up the base and gets people excited.”

Moments after the news broke, senior adviser to the Republican National Committee, Paris Dennard tweeted that “Kamala Harris as VP candidate will not undue Biden’s history,” misspelling “undo” and pointing to Biden’s recent controversial remarks about the Black community.

At the same time, senior adviser Katrina Pierson suggested President Trump’s $6,000 in donations to Kamala Harris’ campaigns over the years exonerated him from accusations of racism.

“The president as a private businessman donated to candidates across all aisles. And I will note that Kamala Harris is a black woman and he donated to her campaign, so I hope we can squash this racism argument now,” Pierson remarked.

For his part, Mr. Trump strung together a list of cookie-cutter attack lines against Harris, routine claims the he frequently lodges at Democrats. “She’s against your Second Amendment,” Mr. Trump said in “tele-rally” with North Carolina supporters. “She’s against no fracking — that means energy. She wants to cut spending on the military and cut spending very drastically on the great job we’ve done for our vets — with veterans’ choice and accountability.” (As a Democratic primary contender, Harris proposed expanding Veteran Affairs health care and housing assistance, as well as reversing the Trump administration’s ban on transgender recruits in the military.)

In an interview with Fox News’ Sean Hannity Tuesday, Mr. Trump repeated his generic case against Harris before turning the conversation to former rival Hillary Clinton and the Russia dossier. “It’s a disgrace what happened. And no other president should have to go through it, Sean.”

« Control Is Heading To Steam On August 27, Featuring Both Expansions