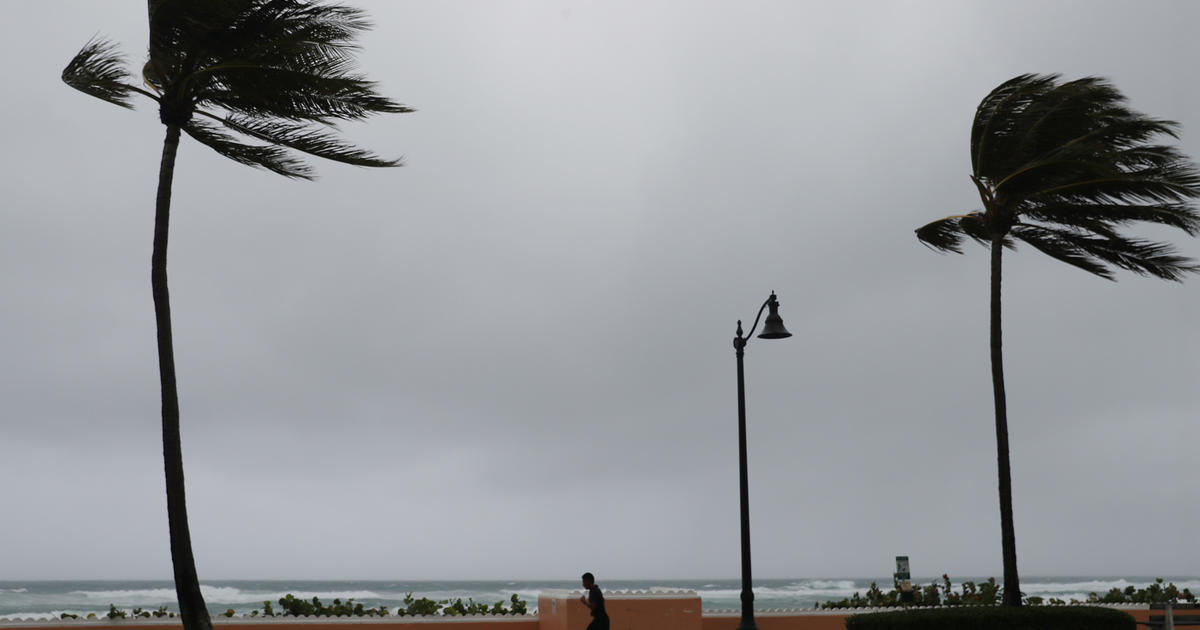 Tropical storm conditions to spread in Florida as Isaias nears

Tropical storm conditions are expected to spread in Florida on Sunday as Isaias headed toward the state, the National Hurricane Center said. The tropical storm continued to bring heavy rain and gusty winds to the Bahamas as it passed over the island chain.

As of 8 a.m. Saturday, Isaias was located about 40 miles east-southeast of West Palm Beach, Florida. It had maximum sustained winds of 65 mph and was moving northwest at 8 mph.

#Isaias has a burst of convection this evening. Want the latest satellite imagery, forecasts, and social media updates? Check out https://t.co/ktMvux9U6r pic.twitter.com/0mUEDNF99W

Dangerous storm surge is possible along the Florida east coast from Jupiter Inlet to Pointe Verda Beach, where water could rise 2 to 4 feet above ground level.

Tropical storm watches and warnings are in effect for parts of North and South Carolina. A mandatory evacuation order was in effect for Holden Beach, North Carolina, CBS Wilmington affiliate WWAY.

Meanwhile, the state is currently the epicenter of the coronavirus outbreak in the U.S. There were over 9,600 new cases of the coronavirus reported on Saturday, and 179 new deaths from the disease, according to the Florida Department of Health.

A runner is seen as Tropical Storm Isaias passes through the area on August 02, 2020 in Deerfield Beach, Florida. The storm is brushing along the east coast of Florida and tropical storm conditions will extend northward along the coasts of Georgia and South Carolina.