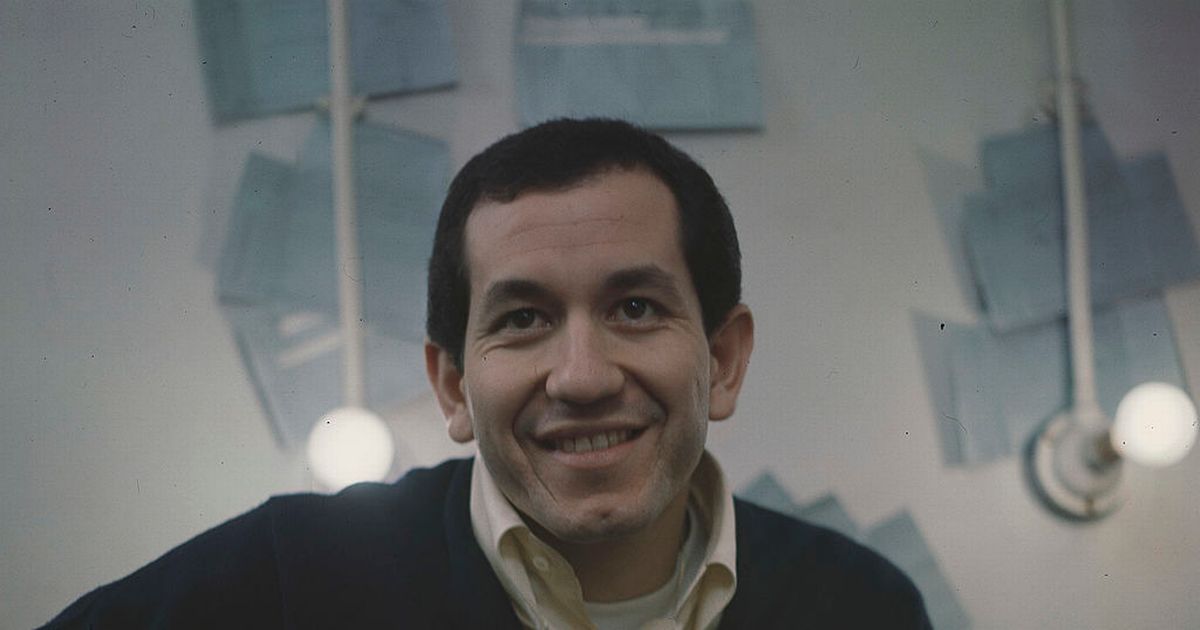 Trini Lopez has died at the age of 83.

The pop sensation – who starred in Robert Aldrich’s war film The Dirty Dozen – passed away from COVID-19 complications. 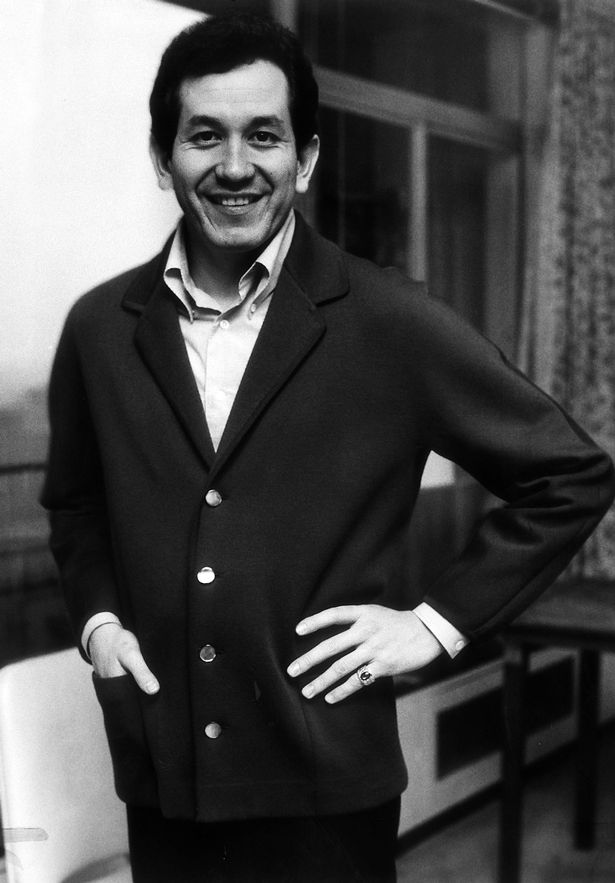 Trini was born Trinidad Lopez III in Dallas, Texas and he started playing in bands at 15 .

He got his big break in 1958 when his group the Big Beats signed with Columbia Records after recording with Buddy Holly producer Norman Petty. 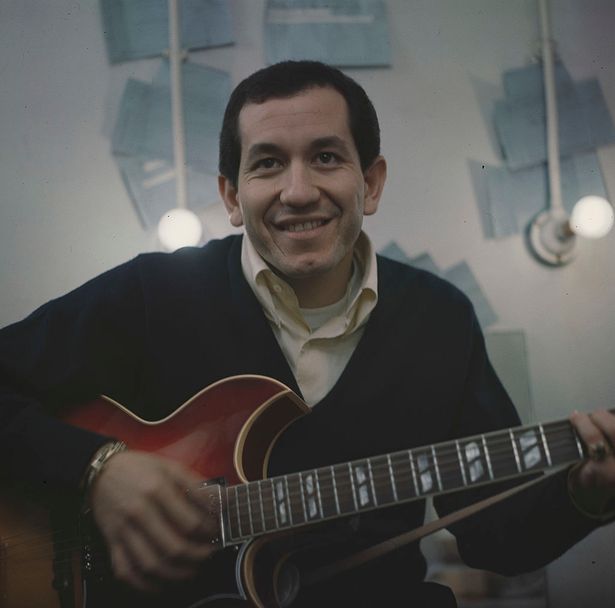 Lopez went solo shortly afterward and signed with King Records before leaving the label in 1962.

He soon bagged a residency at the Los Angeles nightclub PJ’s, where Frank Sinatra saw his show and signed him to his Reprise Records in 1963.

Work on an upcoming documentary named My Name Is Lopez about his life had recently been completed and Lopez had been sent a cut for approval last week.