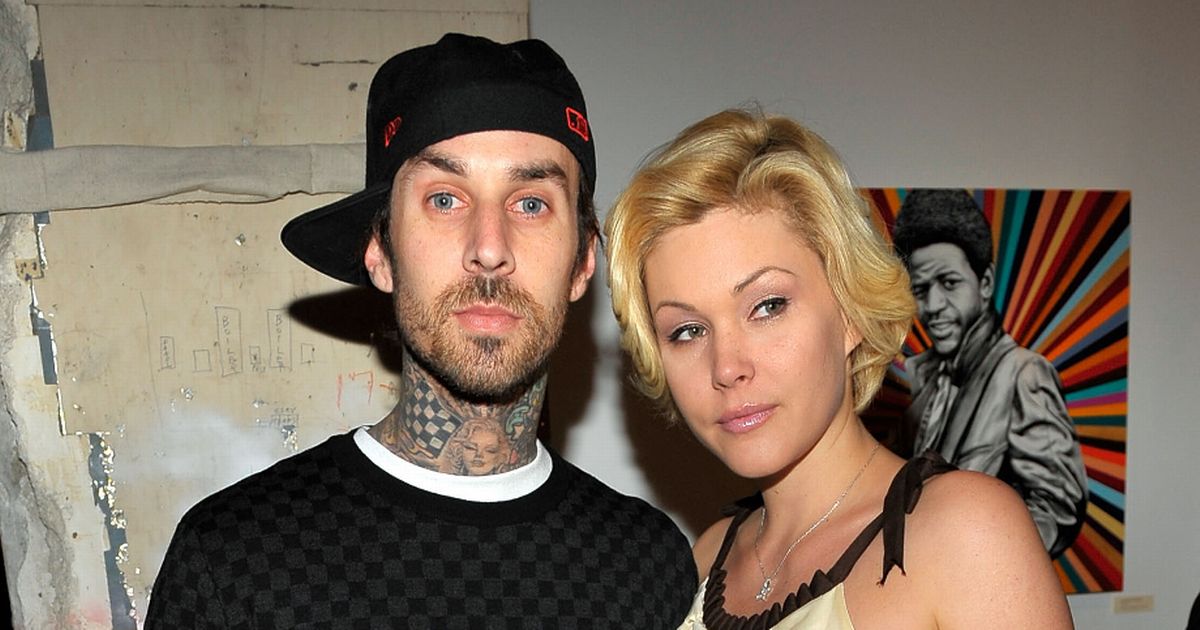 Travis Barker was rushed to hospital on Tuesday accompanied by new wife Kourtney Kardashian. It’s reported he has suspected pancreatitis 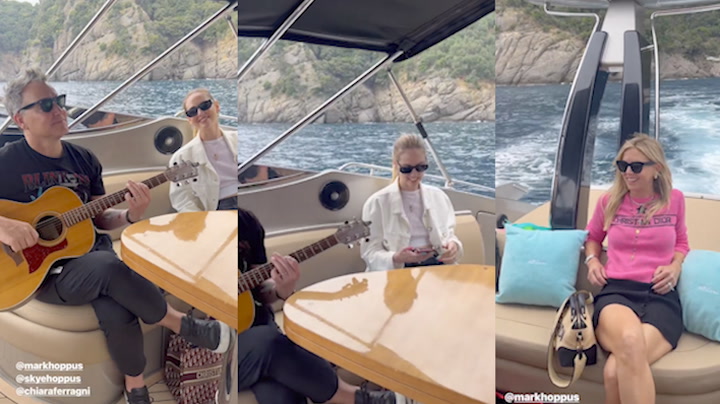 Shanna Moakler has wished ex-husband Travis Barker a “speedy recovery” after the drummer was rushed to hospital earlier in the week with suspected pancreatitis.

The Blink-182 drummer scared family and fans on Tuesday when he was accompanied by his worried wife Kourtney Kardashian to West Hills hospital before he was admitted to Cedars-Sinai Medical Centre.

He had earlier tweeted asking for God to save him.

Sources later told TMZ that his hospitalisation was a result of pancreatitis, with doctors believing it was triggered by a colonoscopy.

Symptoms of pancreatitis, which is a rare potential complication following a colonoscopy, include intense stomach pain, vomiting and fever.

Now, Travis’ ex-wife Shanna, 47, has followed her kids Alabama and Atiana in sending positive messages to the stricken star.

The former model, who was married to the drummer between 2004 and 2008, told TMZ: “Thank you to everyone who has reached out with concern to my ex and father of my children, I know he is in great hands and surrounded by loving support and the best medical teams available and his beautiful wife Kourtney.

“I pray for a speedy recovery and for the comfort of my children as I know they are very concerned and worried.

“Travis has beat the odds numerous times and I know with his support system he will do it again. I will always be there for him and my children.”

Following news of her dad’s hospitalisation, Alabama, 16, shared a post on her Instagram story, asking her 1.4million fans to “please send your prayers” following the news of Travis’ hospitalisation.

She took to the social media platform on Wednesday too to thank fans for the prayers and let them know she appreciates all of the love shared.

Posting to her Instagram Stories, she wrote: “Thank you for the outpouring of love and prayers sent our way at this time. It is heard, felt and appreciated Xx.”

She later thanked fans for their concern

It’s thought that while Travis “could barely walk” because of the pain, he is now “doing better”.

A source told E! News : “He was in extreme pain, and he and Kourtney were both really worried, it was to the point where he could barely walk.”

The insider added Travis is expected to be “ok and is doing better,” before explaining how new wife Kourtney, 43, “is trying to lift his spirits and hates seeing him in excruciating pain”.

« In New York, What did Madonna’s concert remember