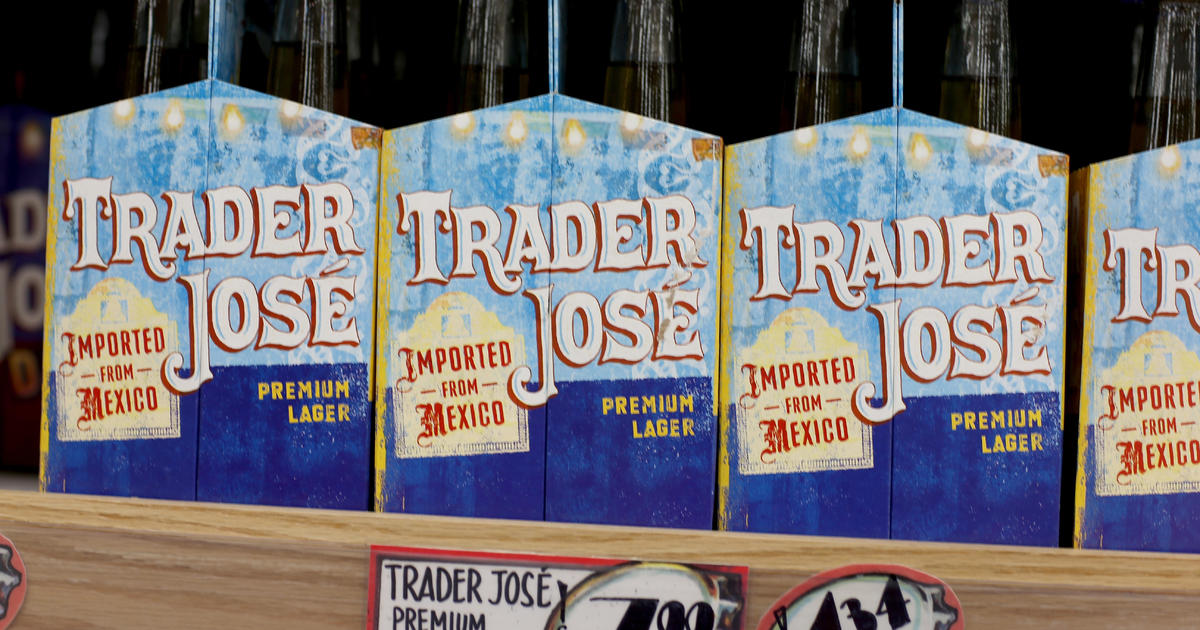 Trader Joe’s to change packaging after accusation of racism

Trader Joe’s said it is repackaging international food products branded with ethnic-sounding names in response to an online petition that called on the grocery chain to “remove racist branding and packaging.”

The petition follows Quaker Oats’ decision last month to rebrand Aunt Jemima syrup and pancakes, with the food company noting that “Aunt Jemima’s origins are based on a racial stereotype.” Other brands facing similar criticism have also recently pledged to review their packaging, including Uncle Ben’s rice and Mrs. Butterworth’s syrup.

In the case of Trader Joe’s, about 2,400 people had signed the petition as of Monday morning. Specifically, the petitioners want the grocery chain to rename products labeled “Trader Ming’s,” “Trader José” or “Trader Giotto’s,” which refer to Chinese, Mexican or Italian food, respectively. In response, the chain said it has long been working to repackage the products and will soon complete the effort.

The label perpetuate harmful stereotypes, according to the social media campaign. “The Trader Joe’s branding is racist because it exoticizes other cultures — it presents ‘Joe’ as the default ‘normal’ and the other characters falling outside of it — they are ‘Arabian Joe,’ ‘Trader José’ and ‘Trader Joe San,’ the petition states.

Trader Joe’s beer with “Trader Jose” packaging is seen on the shelf during the grand opening of a Trader Joe’s on October 18, 2013, in Pinecrest, Florida.

The petition added, “The common thread between all of these transgressions is the perpetuation of exoticism, the goal of which is not to appreciate other cultures, but to further other and distance them from the perceived ‘normal’.”

The company said in a statement that it decided several years ago to use only the Trader Joe’s name on its products.

“While this approach to product naming may have been rooted in a lighthearted attempt at inclusiveness, we recognize that it may now have the opposite effect — one that is contrary to the welcoming, rewarding customer experience we strive to create every day,” company spokeswoman Kenya Friend-Daniel said.

Packaging for a number of the products has already been changed, and the company expects to complete the process “very soon,” she said.