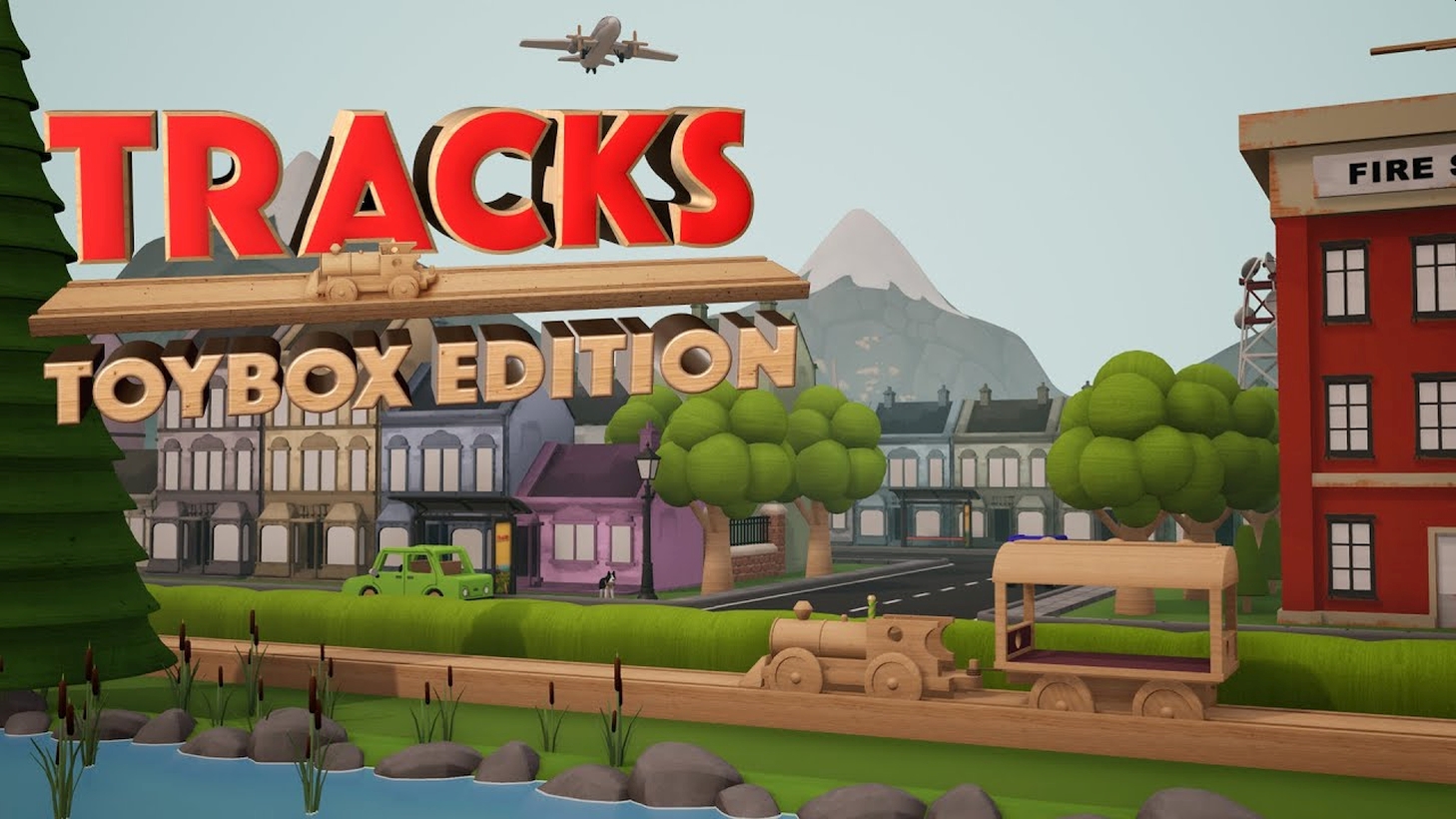 Excalibur Games has announced the release date for Tracks – Toybox Edition on the Nintendo Switch. The game is a family-friendly title and will launch first digitally, followed by a physical version in early December. Both versions are available for pre-order now. Tracks is a toy train set builder simulator. The game is meant to […]