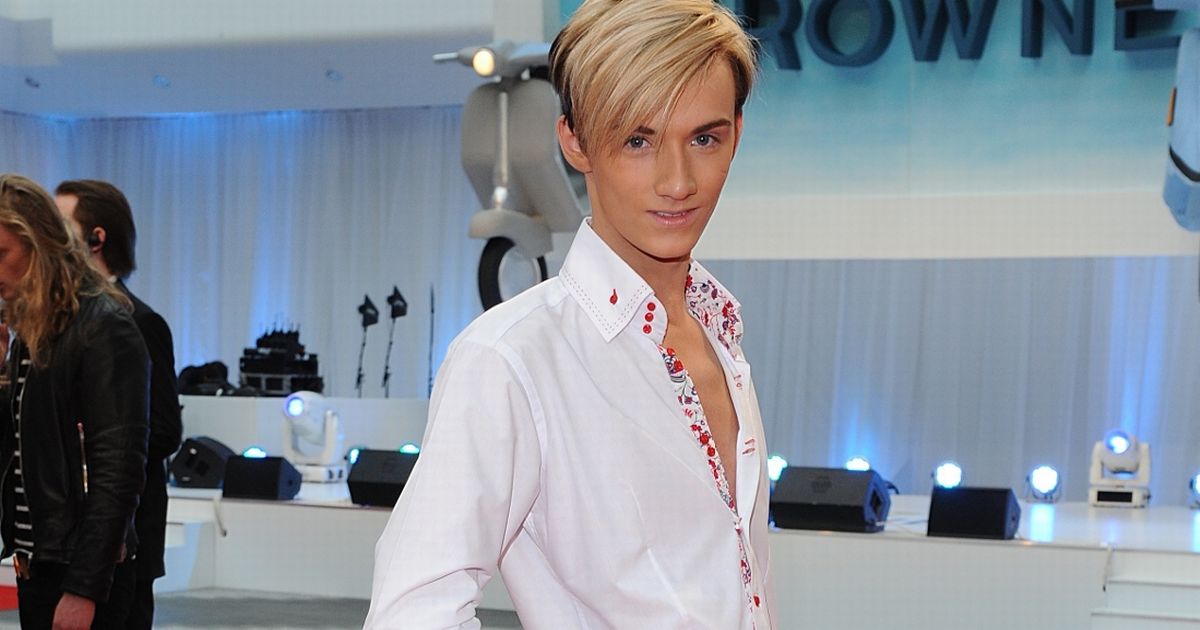 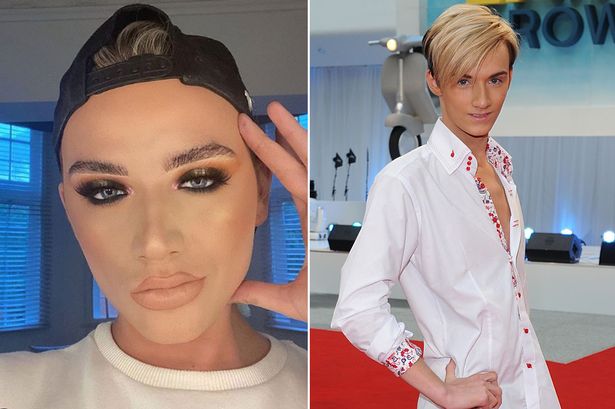 Harry Derbidge has come a long way from his TOWIE days.

The reality TV star looks completely different from the shy sidekick of his more confident cousin Amy Childs, who first burst onto our screens ten years ago.

He returned to the ITVBe show in 2012 when he had a brief fling with Bobby Norris that ended when he cheated, but he then stepped out of the spotlight.

Now 26, Harry is making a name for himself in his own right as a talented makeup artist and he has shared a string of snaps of his work to his Instagram account. 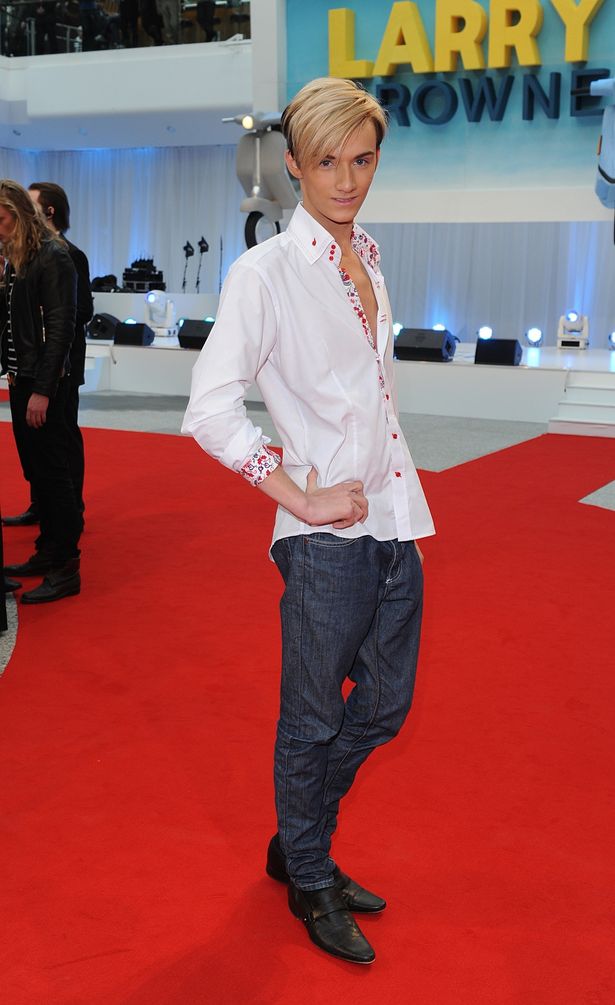 Harry really appears to have come out of his shell as his page is full of different looks that he has tried out on himself.

One picture saw him wear dark eye makeup and long fake eyelashes as he smouldered for the camera.

Another saw him don pink and orange lipstick with a holographic effect, which he’d matched with his eyeshadow. 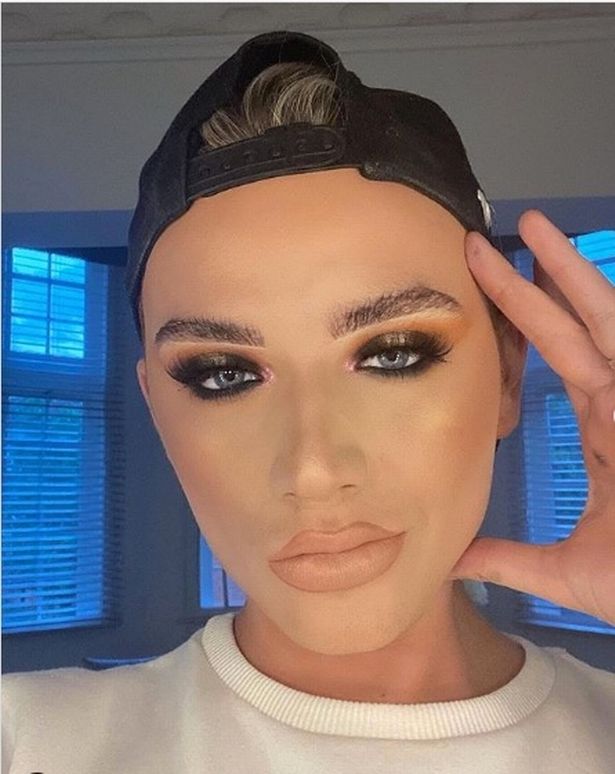 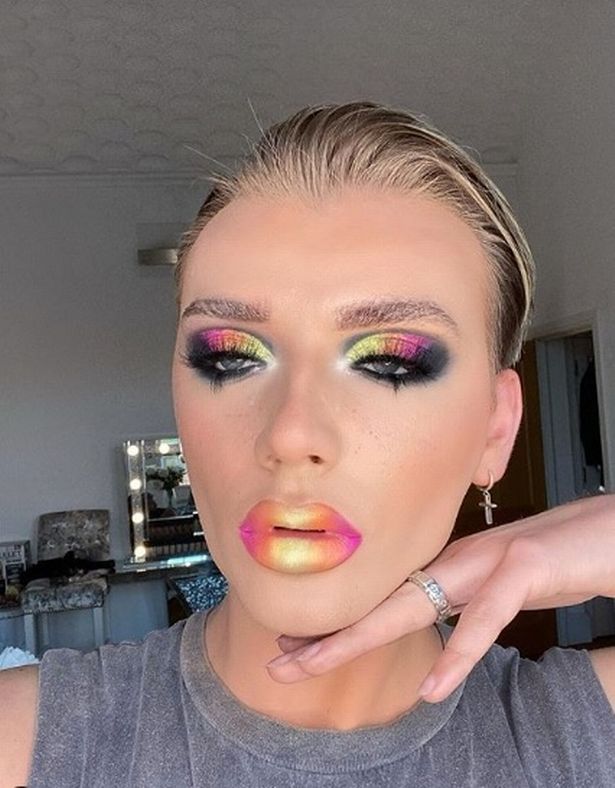 Harry also has his own range of makeup brushes with Celebrity Brushes.

He posts tutorials on his social media so fans can learn to recreate his looks.

The TV star has also found love and got engaged last summer to Dean Rowland. 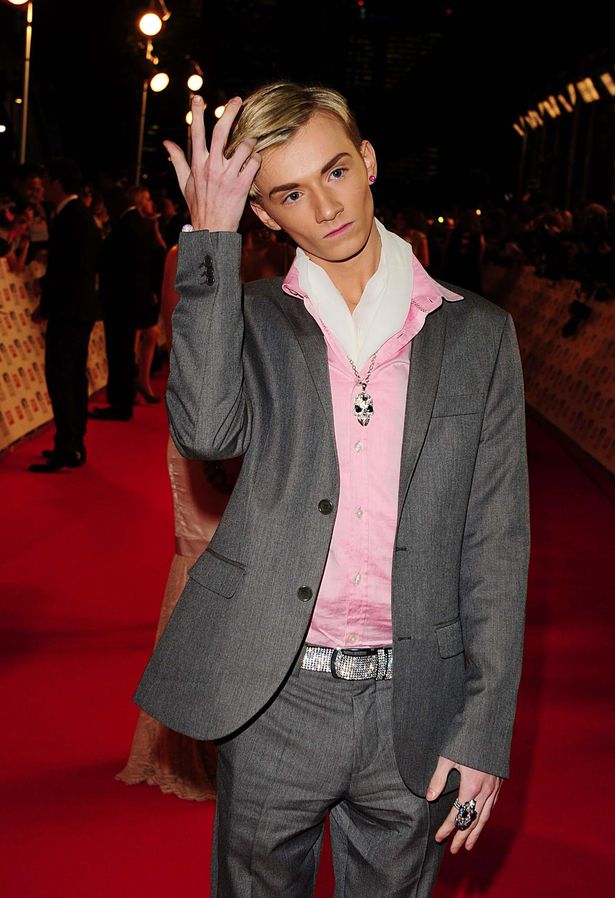 With the help of Harry’s cousin Amy, Dean planned a surprise proposal and engagement party.

“I’m still in shock thank you everyone who was a part of our special day. 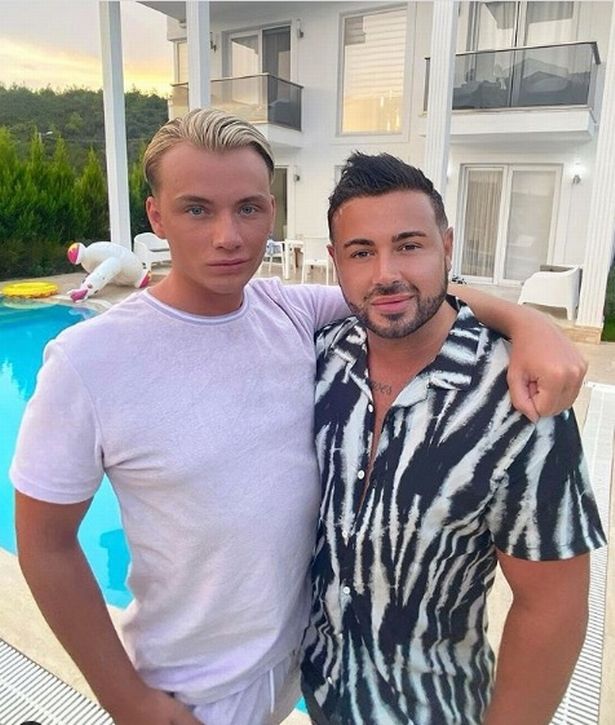 “Love you more then anything @mrdeanrowland

The duo discussed their catchphrase “oh shuuuut uuup”, which became the show’s most popular saying. 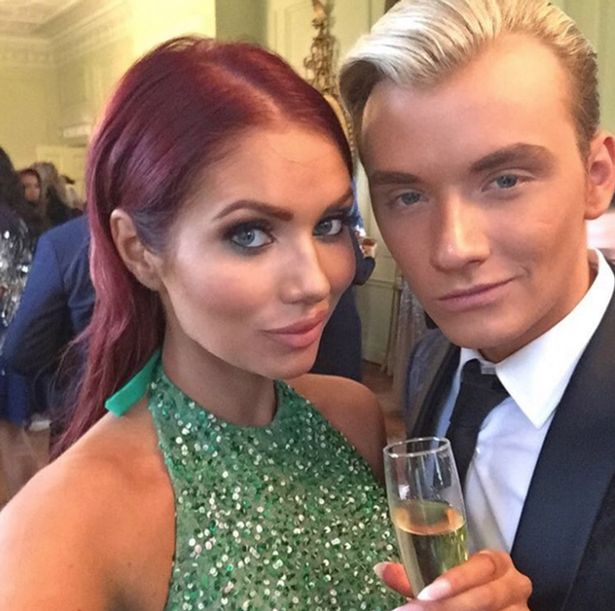 The duo revealed they had no idea it would catch on like it did.

“it was this thing, we didn’t know millions of people would say it,” Amy said.

Harry DerbidgeThe Only Way Is Essex

Clashes at one of two pro-Trump rallies in Oregon »