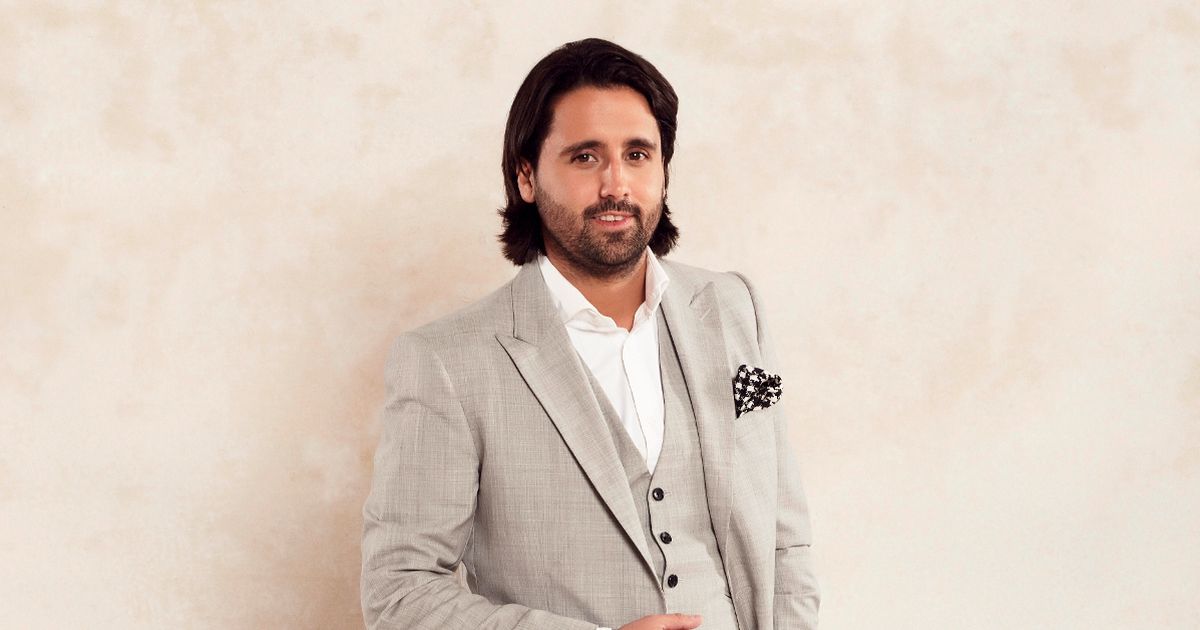 Gatsby reportedly told his friend Chloe Sims he’s already retired at the tender age of 32 which left is wondering; what does – or did – Gatsby actually do for a living? 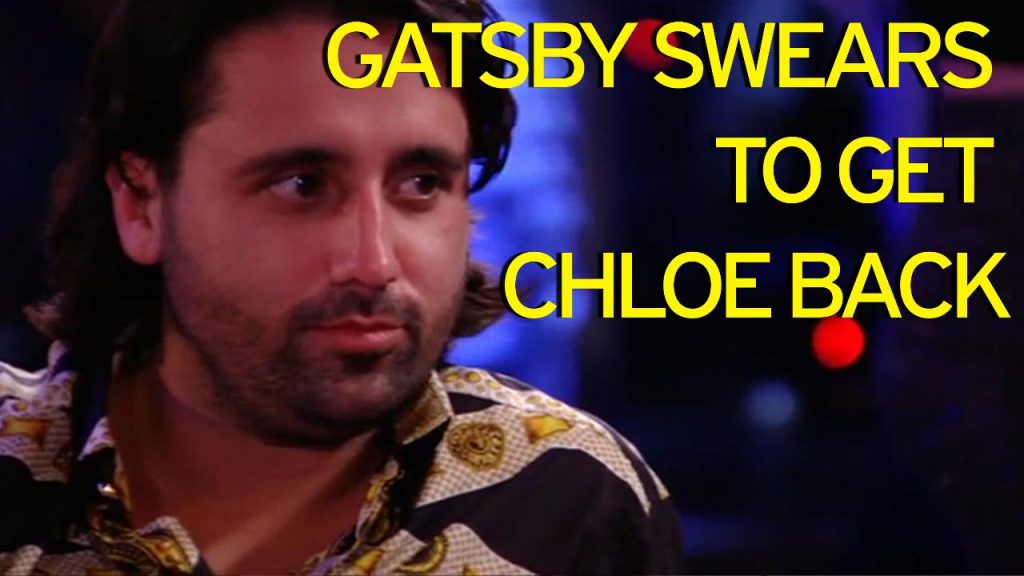 Liam Gatsby (aka Liam Blackwell) burst onto the TOWIE scene back in 2015.

He wowed fans with his extravagant dates, love of all things luxury and helicopter rides.

But it seems the Essex native has already entered retirement.

According to Ok! magazine, Gatsby told his friend Chloe Sims he’s already retired at the tender age of 32.

So we’ve been left wondering, what does – or did – Gatsby actually do for a living? 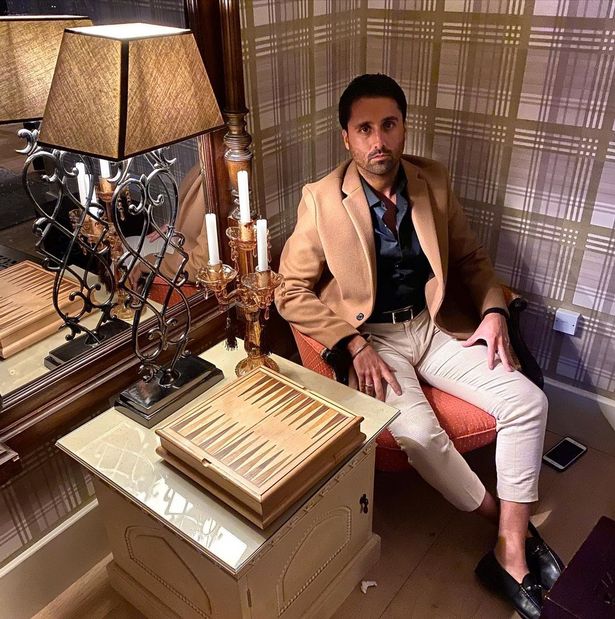 The Essex native was previously a professional footballer.

He once revealed to Metro: “I used to play football for West Ham United, when I was younger, but I lost interest and gave footie up to go out partying.

“I wish I’d carried on though – I could be a top player now!”

His days on the pitch behind him, Liam found a love of all things luxury, enjoying a lavish life of partying as he splashed his fortunes.

According to The Sun in 2018, Gatsby is “reportedly worth millions.”

He’s said to have made his dosh as a real estate broker and as a business partner in the London Dermatology Centre. 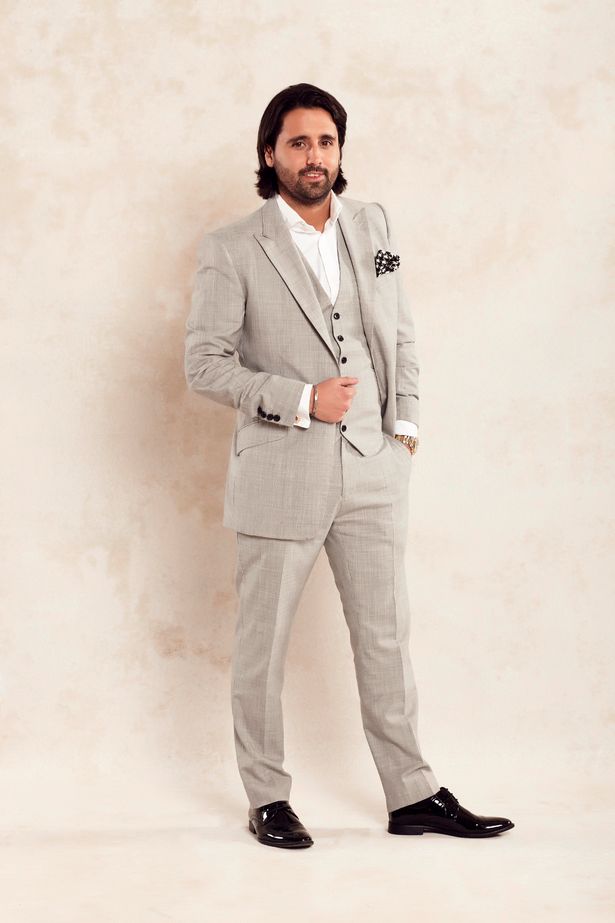 Although it is unconfirmed what Gatsby’s net worth is, Metro reported that it is estimated at £2m in 2018.

Gatsby is somewhat enigmatic nowadays – much like his namesake – as he seems to keep his business dealings very quiet.

There hardly a whiff of information available on Liam’s businessman status.

He did mention in series 25 that he’s starting a new business venture, which could have something to do with his family’s fashion businesses.

He previously said: “I’m looking to bring out my own fashion line. 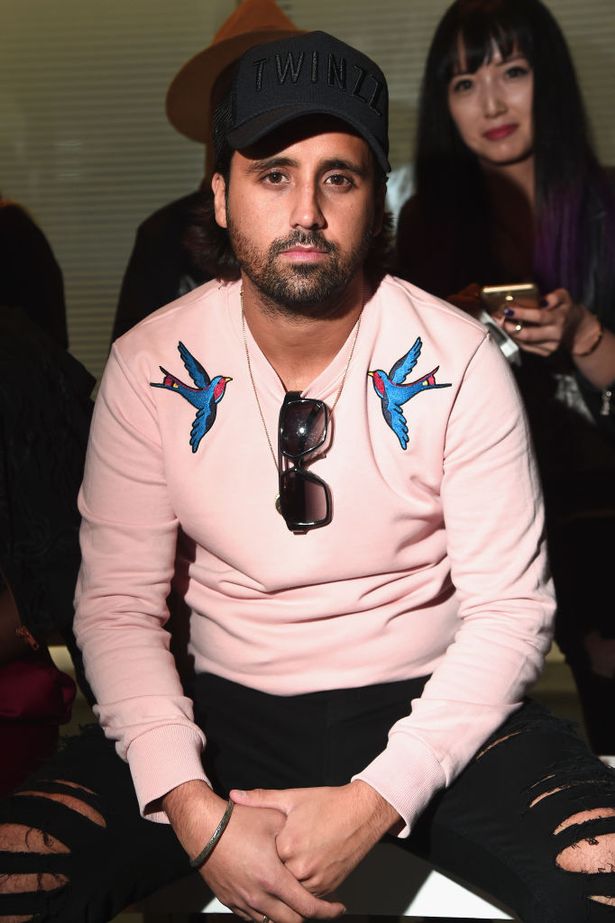 “My family own Criminal Damage and Boy London. So I’m going to team up with my cousins and we’ve got an idea with a fashion line.”

“So I’ve got loads of different things, going to have lots of fingers in all pies,” the telly star revealed, although nothing has been unveiled as of yet.

But the reality star is was also listed on Companies House as a director of a now dissolved musical company ‘Stay Famous Limited’ in October 2019.

So his new business ventures which include more music.

He gave fans a peak at his hidden talents back in 2016 when he revealed plans to take the charts by storm. 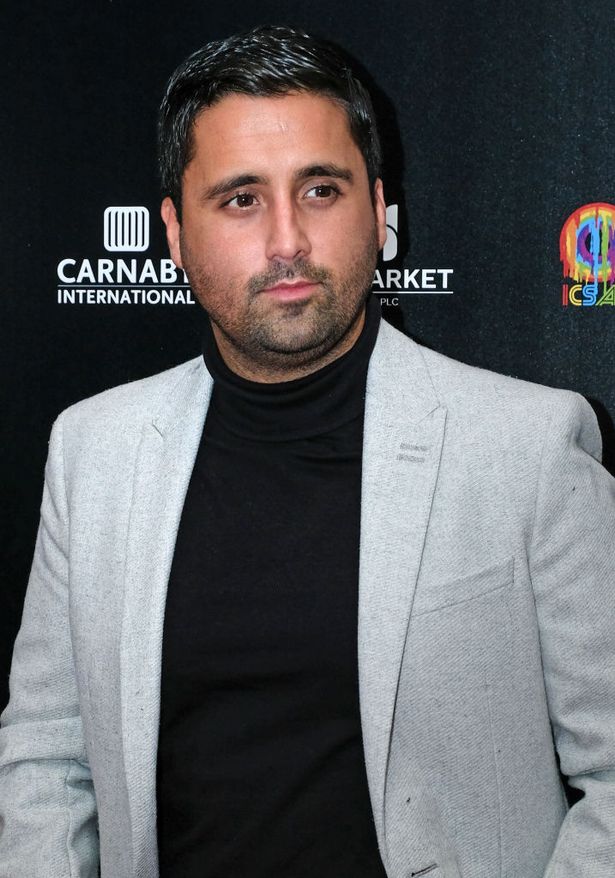 Despite his TOWIE co-stars taking to social networking sites to help their pal promote his single, the wannabe rapper failed to get his debut single off the ground.

Encouraged by his co-star Megan McKenna reaching number one, he teased fans with new music in 2017, revealing he wanted to “do a few house tunes,” but it seems they never came to fruition. 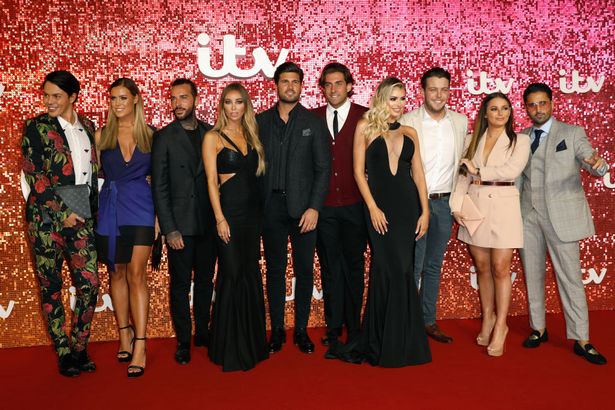 Now retired from his multiple careers, it seems the reality star is keen to leave his lavish aristocratic personal behind him as he recently made the revelation he’s quit the booze and decided to go sober.

“Six Months!! I stopped drinking alcohol at the beginning of lockdown for no other reason than to get into shape and I’ve decided to carry it on,” he explained in a shocking revelation on Instagram last month.

“Can’t tell u how much better I feel without it right now – My focus and vision on my goals are so clear I feel unstoppable! I’m half way there and wanna prove to myself I can do a year. 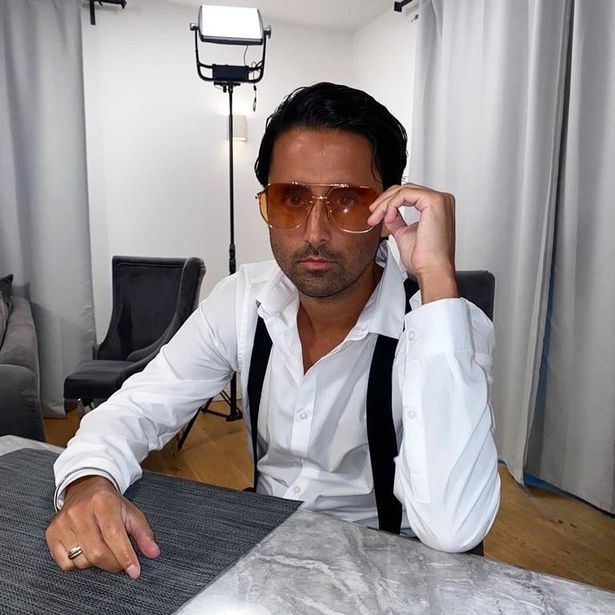 “I know there’s a lot of you out there reading this who party & feel hungover for days after & that leads to being unproductive or the usual hair of the dog the next day.

“Even if u just wanna give your body a detox – October is coming up so why not do Sober October with me? We can all do it together – LETS GO CHAMP,” he added.