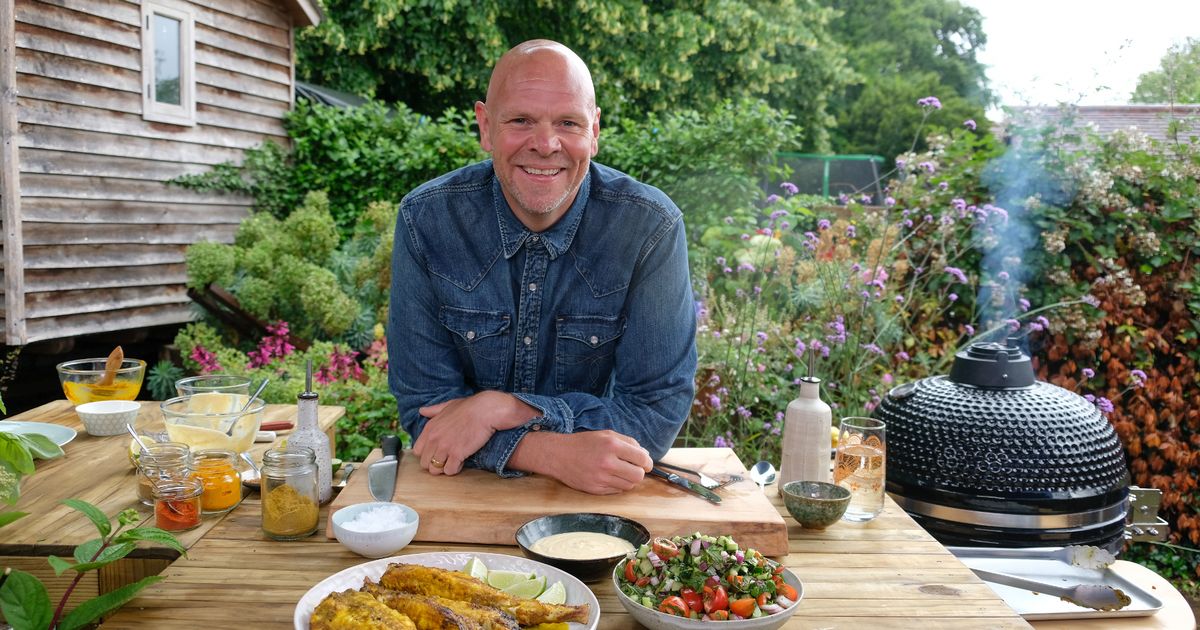 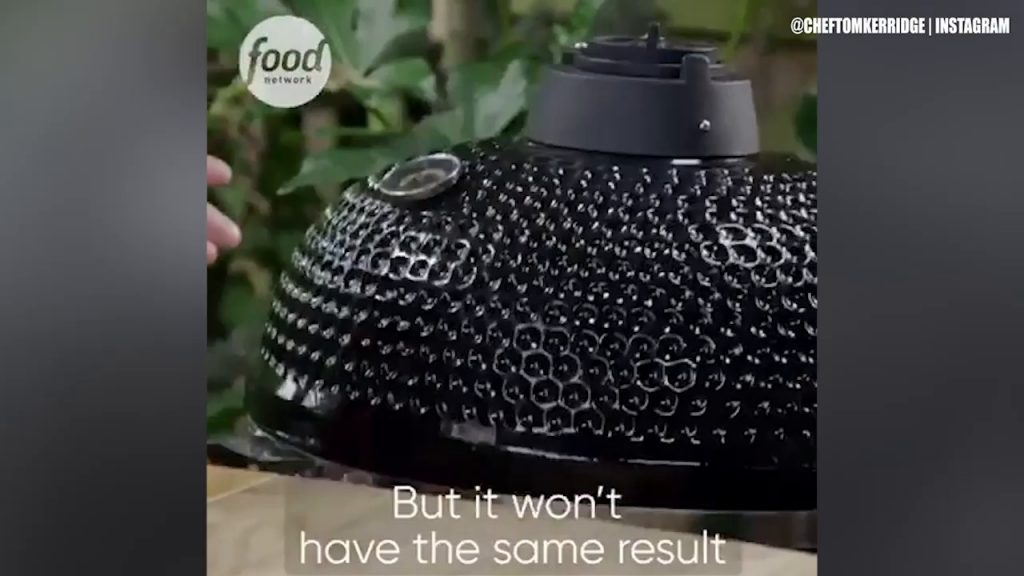 Tom Kerridge has slammed diners for being “disgraceful and selfish” as a rise of no-shows takes its toll on restaurant businesses.

The 47-year-old celebrity chef has said there needs to be more “common courtesy” and has said that those booking a table need to show “more manners” as he criticised those who do not turn up for restaurant bookings.

Tom said it is now a wider issue affecting lots of industries, not just restaurants.

Speaking to Radio Times magazine, the top chef said: “At this time, surely everybody should be a little bit more conscious of what they’re booking, because if you make a booking, you’re asking somebody to be there for you.” 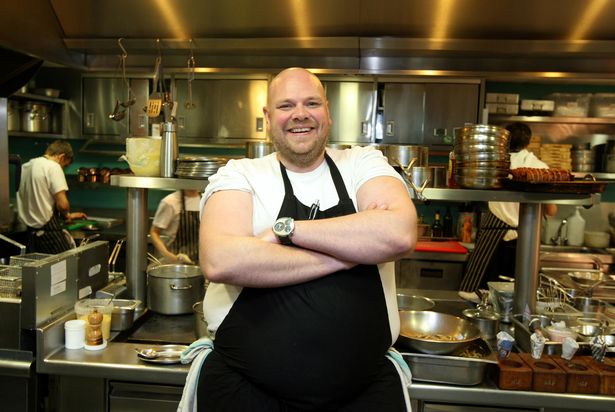 “Come on, everybody, let’s have a little bit more common courtesy and a few more manners.”

Tom, who is presenting a Food Network show on barbecuing, also warned that the restaurant industry is on the verge of collapse.

“When the furlough scheme is phased out and we have to bring people back in to work, it’s going to add up to a huge number of job losses if the cover numbers aren’t there,” he said of having fewer diners. “The industry is much bigger than just chefs and waiters. There are producers, farmers, kitchen-fitters, people who make furniture – it touches many different businesses.

“That’s why it’s very important that this industry survives because it involves millions of jobs.”

He said it would “hurt every restaurant” if social distancing continues for a year.

Tom told the magazine: “Obviously, people’s health and safety is the priority, but that would have a hugely detrimental effect on the industry and undoubtedly there will be casualties along the way.

“They’re already happening – you can’t go a day without being told that another restaurant is closing.

“The longer it goes on, the more painful it will become.” 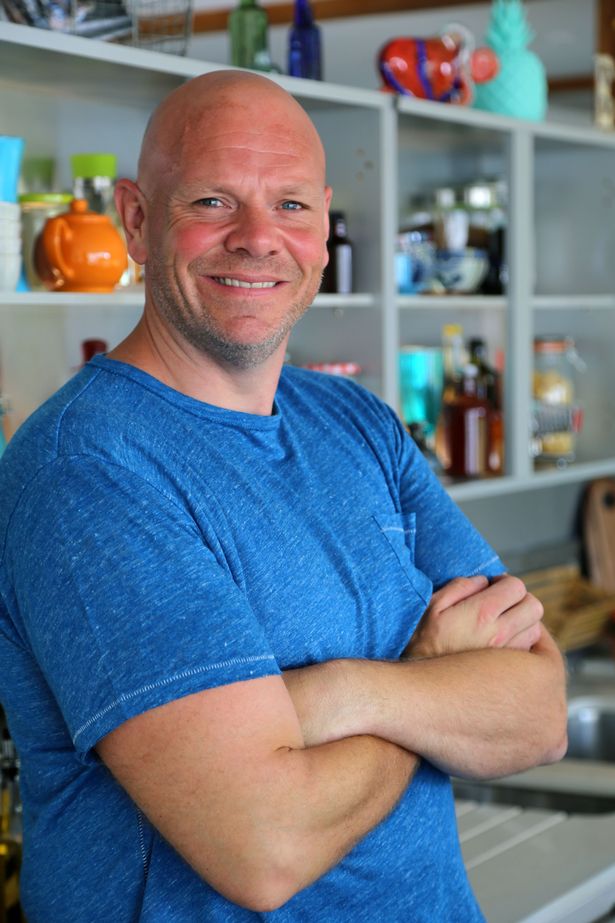 According to new figures, more than 22,000 restaurant jobs have been shed so far this year.

Last week, Pizza Express became the latest name to reveal major cuts, announcing plans to axe up to 1,100 jobs and permanently shut around 67 of its restaurants.

*The full interview is in Radio Times magazine, out now.