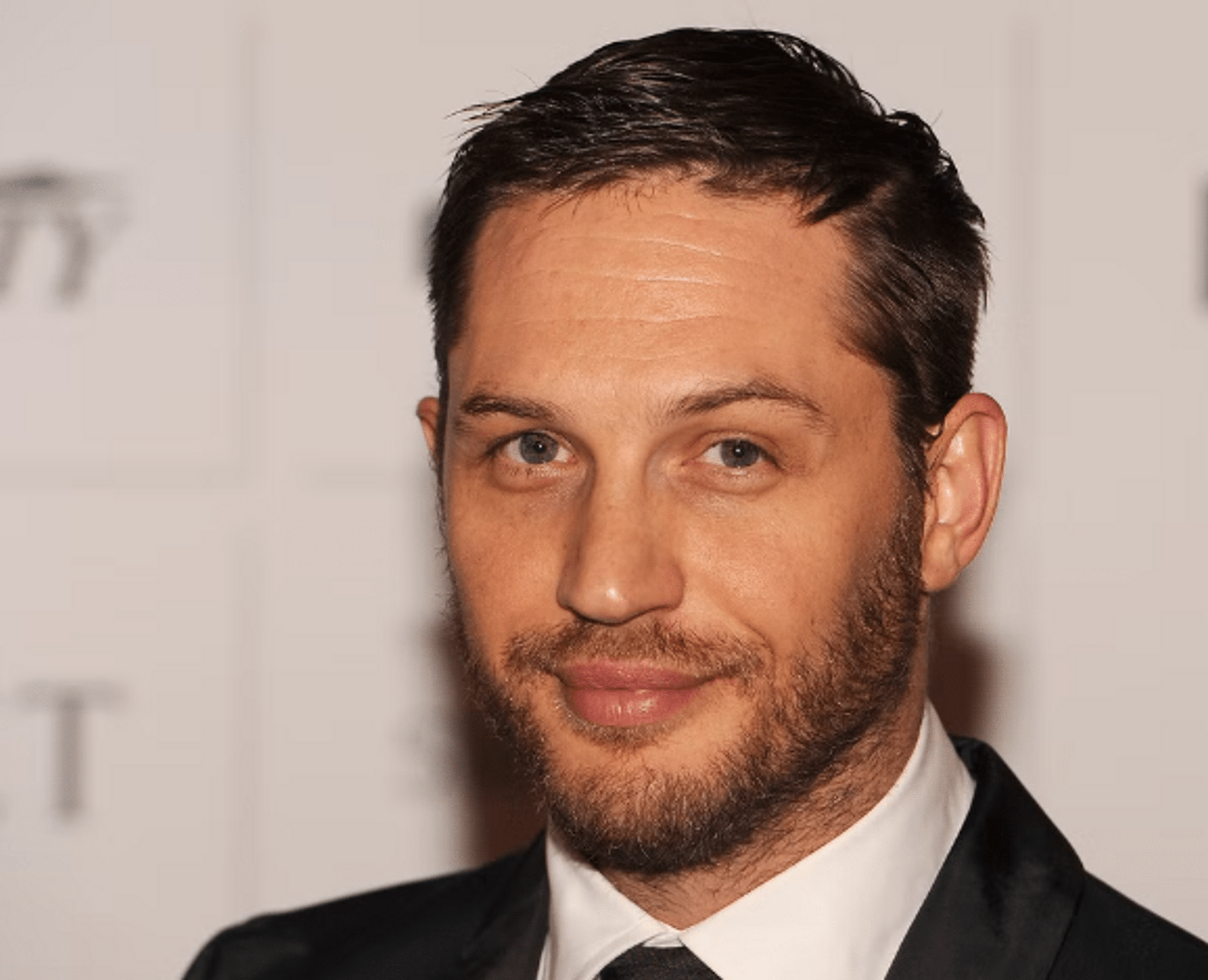 Tom Hardy hinted at work on the third part of Venom

Tom Hardy hinted at work on the third part of the film “Venom.”

British actor Tom Hardy has hinted at working on a sequel to Venom. The Marvel star published a photo with the cover of the new script on her page on the social network Instagram.

According to the inscription on the picture, Tom Hardy and screenwriter Kelly Marcel, the author of the first and second parts of Venom, are working on the plot of the sequel.

In the place where the name of the new tape should be, there is a symbiote with a long red tongue sticking out of its fanged mouth.

Sony Pictures has yet to confirm the start of work on Venom 3 officially. Whether director Andy Serkis will return to work on the sequel is unknown.

The redness of the tongue may not only be physically correct, but it may also indicate what many viewers have hoped for: a crossover movie with a red-clad Spider-Man.

Some have even speculated that the “language” appears to end in the form of the letter ‘s,’ possibly pointing to the Spider-Man crossover again. “

In any case, the picture seems to confirm that Hardy will again work with author Kelly Marcel on the story, in which Marcel is writing the screenplay.

The duo played the same role on Venom 2, which grossed $502 million worldwide last year amid epidemics. Both also worked as producers of the film.

Previously, it was reported that the Ms. Marvel series had become the most critically acclaimed Marvel show.

Read More: Tom Hardy hinted at work on the third part of Venom