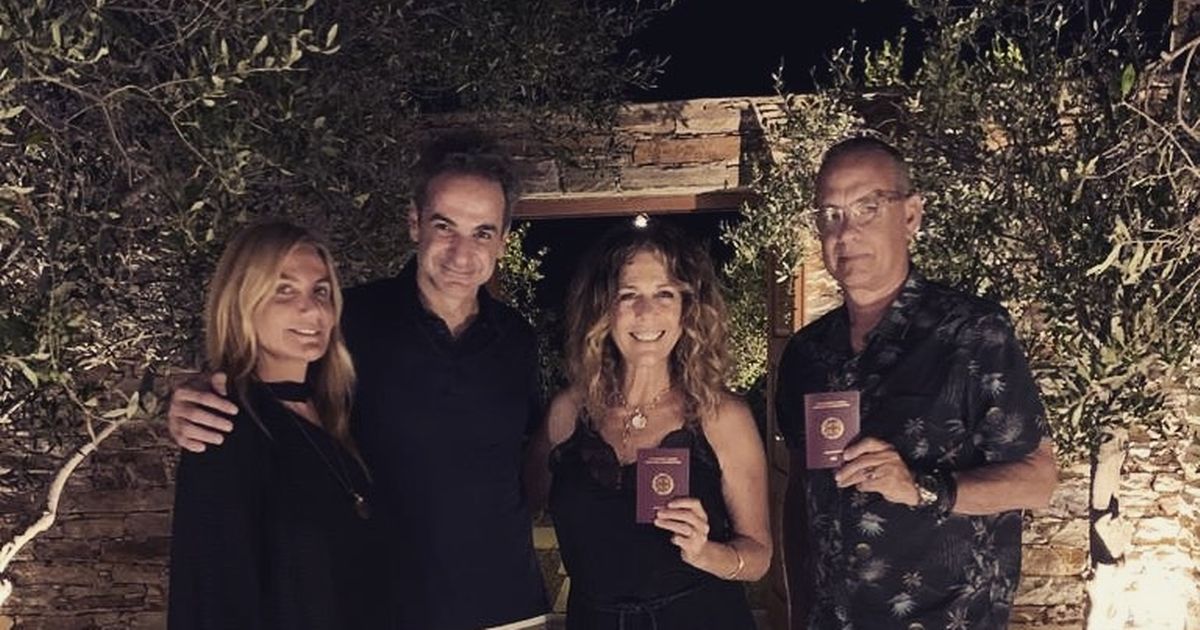 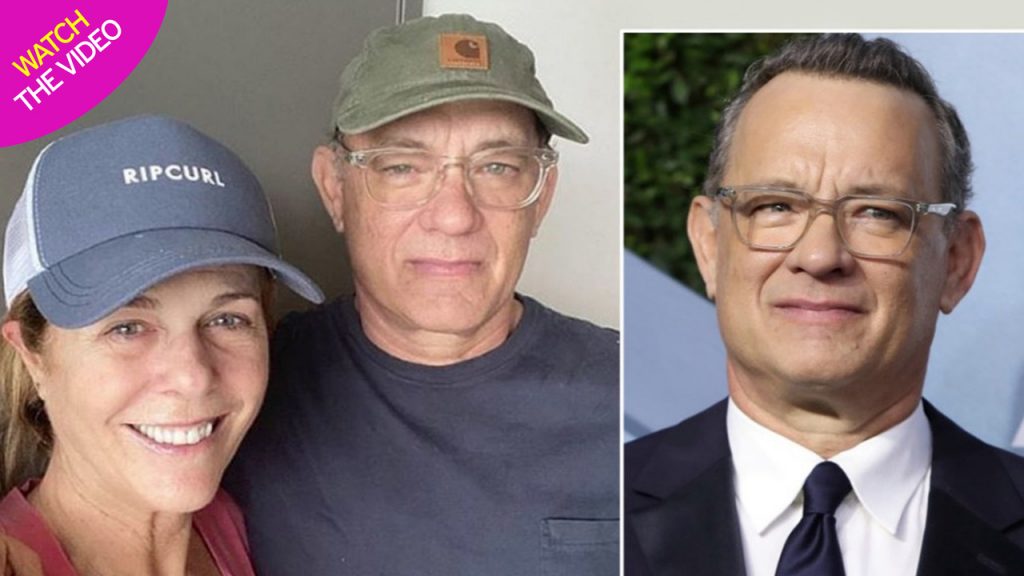 Tom Hanks and his wife Rita Wilson are officially Greek citizens, it has been confirmed by Prime Minister Kyriakos Mitsotakis.

The actor, 64, and his wife, 63, were handed their Greek passports by the PM, 52, after he revealed the news on Instagram.

Mr Mitsotakis shared a snap alongside Tom and his wife, who were seen holding up their passports.

The Green Mile actor and the Mamma Mia actress regularly visit Greece on holiday, so the news will be incredible for the stars.

Rita’s mum Dorothea Tzigkou was also born in Albania near the Greece border. 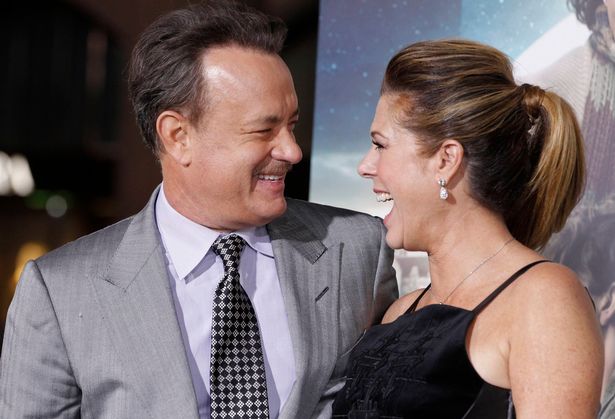 The couple, who have been married for 32 years, most recently visited Paros Island in Greece to celebrate Tom’s 64th birthday earlier this month. 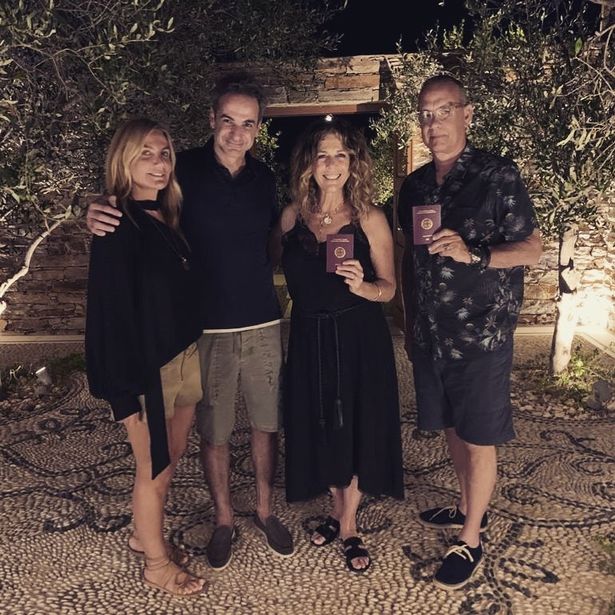 Tom and Rita met Mr Mitsotakis and were given their naturalization documents and passports.

The couple own a home on Greek island Antiparos, where they purchased a plot of land to build their own house in 2004.

And in 2018, they bought a second home in the Skala area of the Greek island of Patmos. 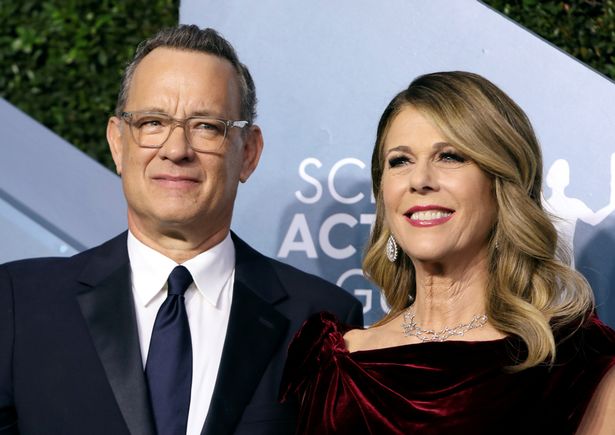 Their stunning stone villa was built in the Dodecanese style of architecture, according to Greek Reporter.

It’s reported Tom and Rita were both “enchanted” by the terrace overlooking the sea.

There is a nearby heliport by the couple’s lavish home, as the only way in and out of the island is via helicopter, according to the outlet.

Neither Tom or Rita have commented on the exciting news on their social media, but no doubt they are incredibly happy.