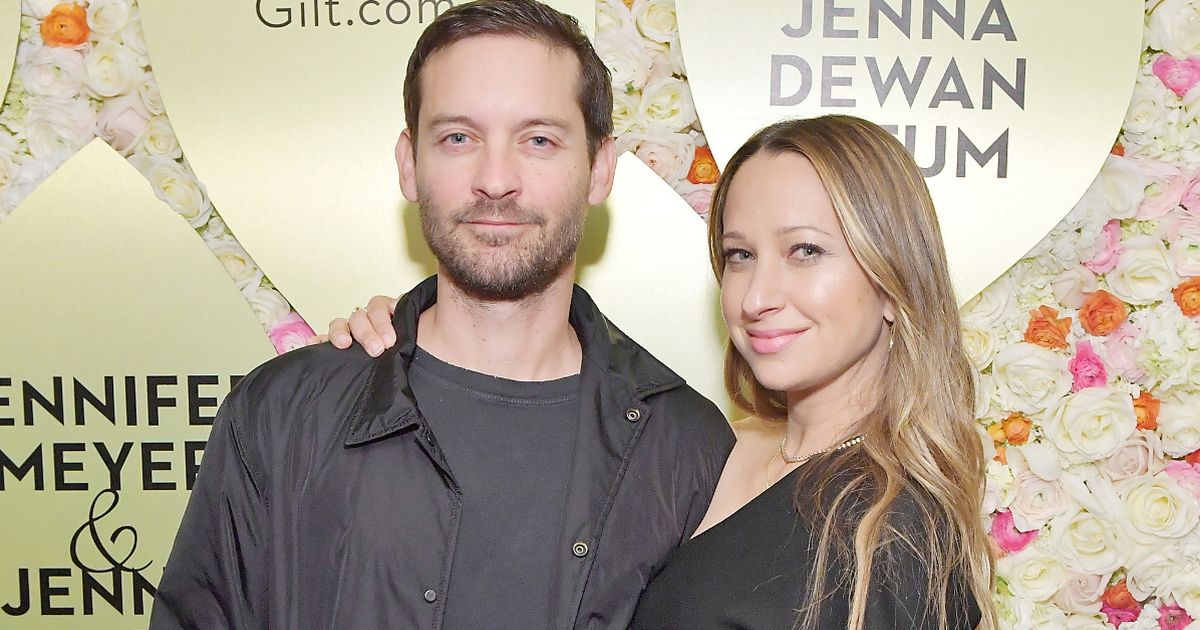 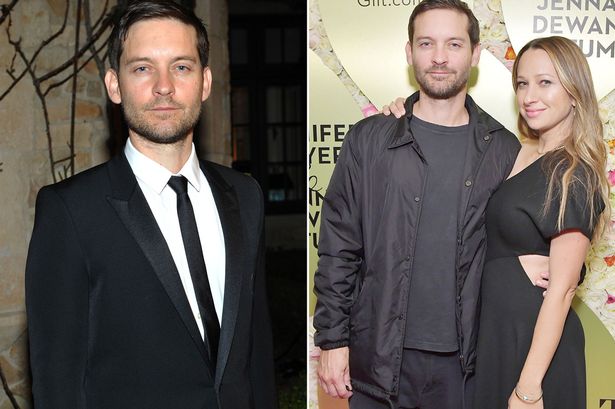 Tobey Maguire is reportedly set for divorce, nearly four years after he split from his estranged wife Jennifer Meyer.

The jewellery designer, 43, has reportedly filed for divorce from the Spider-Man star following their split in 2017.

The pair married in 2007 and share two children – a teenage daughter and an 11-year-old son.

It was rumoured in 2017 that they were spotted looking happy together at a launch party for her new jewellery collection and that they were trying to make it work.

But it’s said that by 2018, she was calling him the “greatest ex-husband”, and now she’s made it official by filing her divorce papers. 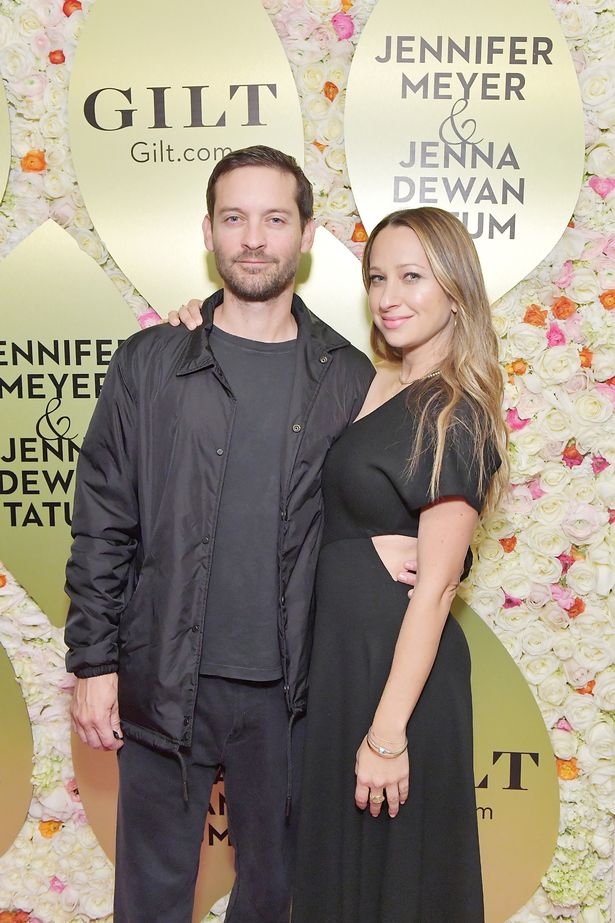 Tobey, 45, is best known for his roles in the first three Spider-Man movies, in which he starred opposite Kirsten Dunst as Peter Parker’s love interest Mary-Jane Watson.

Since he played the superhero, the story has been rebooted twice.

First Andrew Garfield took on the role for two Amazing Spider-Man movies, and now Tom Holland is playing the part in the MCU, having starred in five movies so far. 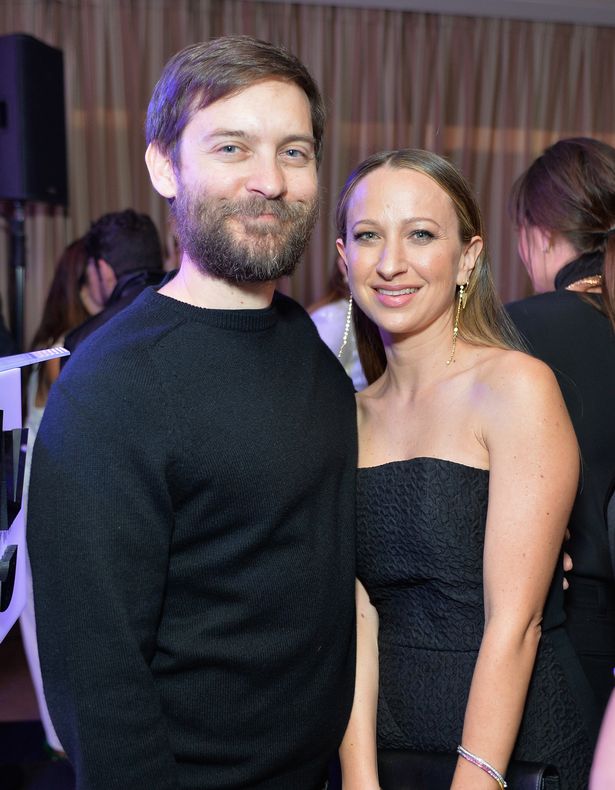 He’s soon to film his sixth, which will be his third stand-alone Spider-Man movie, rather than his appearances alongside other characters.

Kirsten has slammed the new movies and accused film bosses of “milking” the popular franchise.

She previously told Marie Claire magazine: “We made the best ones, so who cares? I’m like, ‘You make it all you want’. They’re just milking that cow for money. 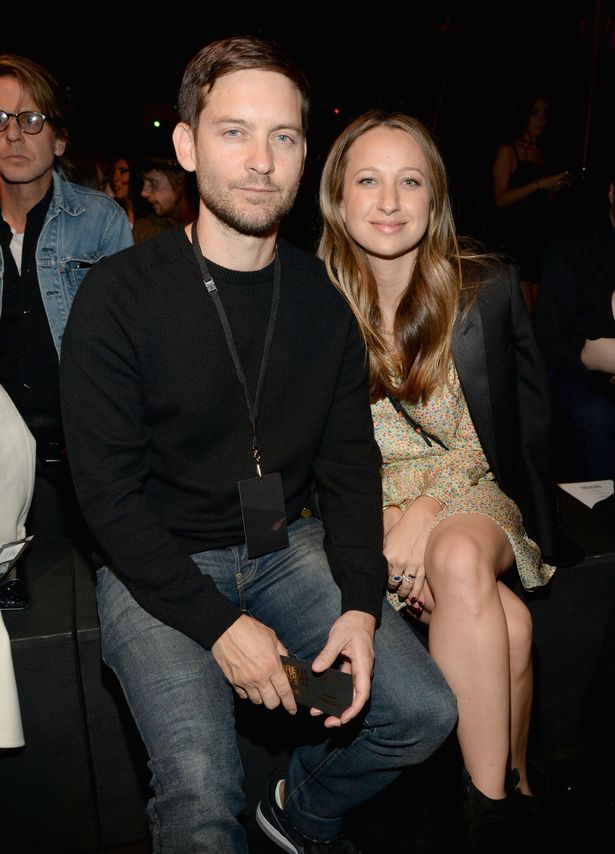 “It’s so obvious. You know what I mean?”