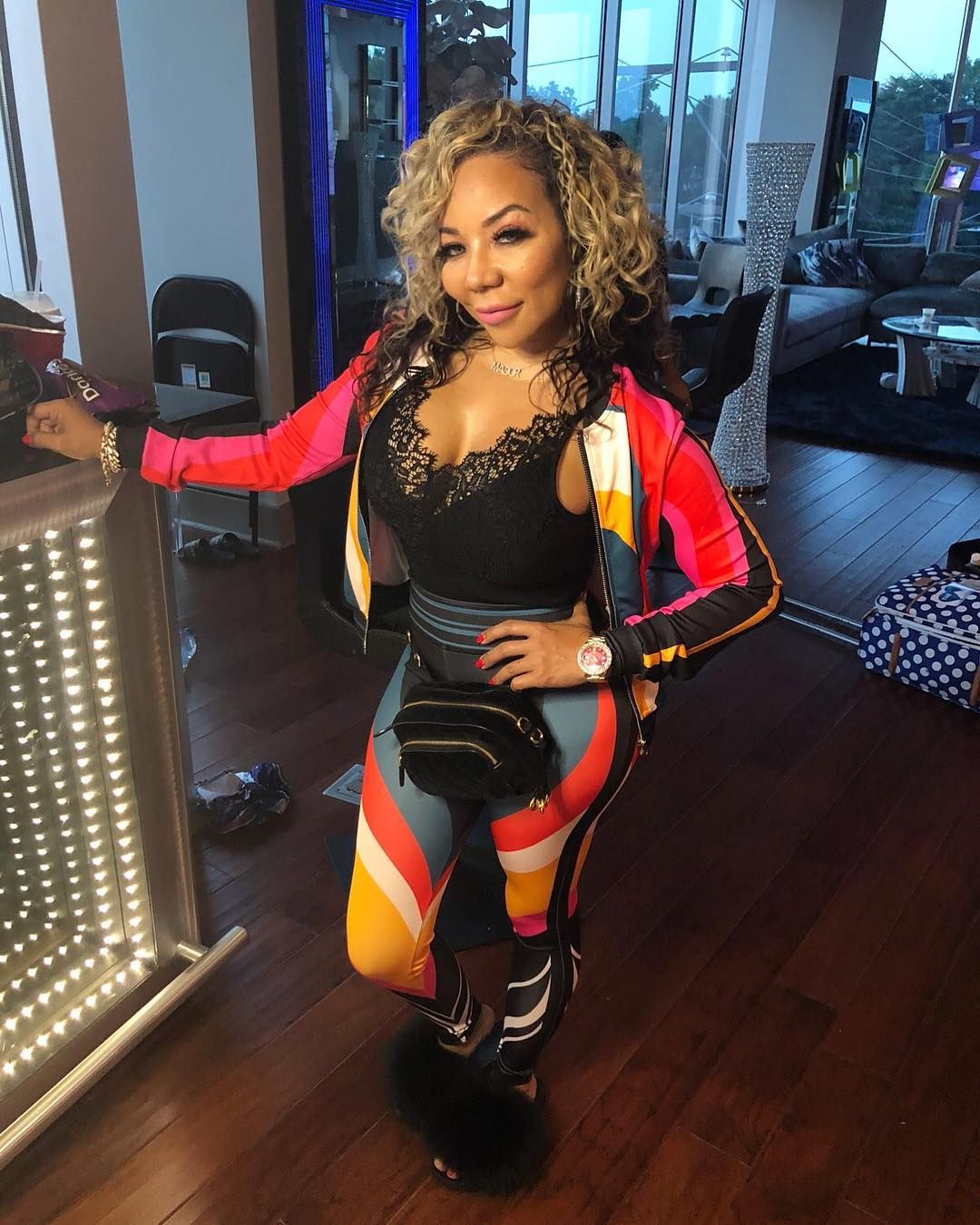 Tiny Harris had the best weekend and celebrated her birthday with family and friends. Now, she hopped on her social media account to ask fans to sign this petition.

‘Sign petition against Lloyd’s Of London for REPARATIONS on behalf of “The Descendants” of African Slaves. 👑‼️✊🏽’ Tiny posted.

The petition triggered a debate in the comments as you will see below.

Someone said: ‘If they take DNA samples a lot of yall going to find out your descendants of Indians and not African.’

Sign petition against Lloyd’s Of London for REPARATIONS on behalf of “The Descendants” of African Slaves. 👑‼️✊🏽

A follower posted this: ‘Come on! These times were long ago & those people are dead now. How are you going to make them pay for those people’s mistakes? You are not slaves or victims anymore.’

A commenter posted the following message: ‘Just asking and no shade or anything but do you think they are going to give every black person money? In all seriousness, I really want to know. Please don’t come with hate at me cause none is in my heart I really honest and truly just want to know if anybody thinks this can/will happen. Thank you.’

Tiny Harris made sure to offer her gratitude to people who organized her birthday party. It was a surprise and they managed to make Tiny’s day.